The Mate 30 line promises to be the best camera phones yet! 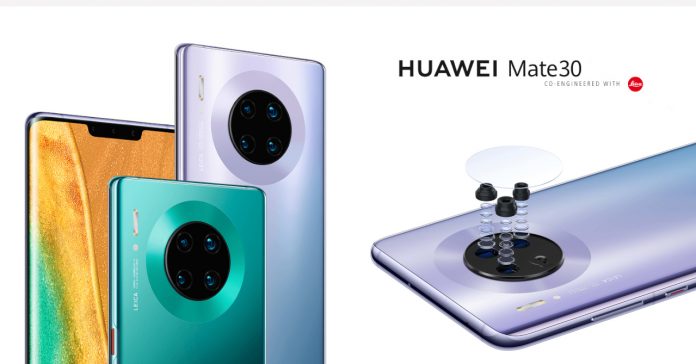 Huawei’s flagship P30 Pro is easily one of the best (if not the best) smartphone cameras you can get right now, but Huawei’s latest Mate line is shaping up to be even better for photography! Last Thursday, Huawei unveiled the new Mate 30 series in an exclusive launch event in Munich, Germany.

The new flagship line from Huawei consists of the Mate 30 and the Mate 30 Pro, both of which feature Leica multi-camera setups, new Kirin 990 processors, and large near bezel-less OLED displays.

The Mate 30 Pro is definitely the highlight of the series thanks to its gorgeous looks and groundbreaking cameras. At the front, the Mate 30 Pro packs a 6.53-inch “Horizon” display which bends to the side of the phone for an edge-to-edge look. Moving to the back, you’ll see the new Halo Ring design; a much better look in our opinion over the iPhone 11 Pro’s camera design. 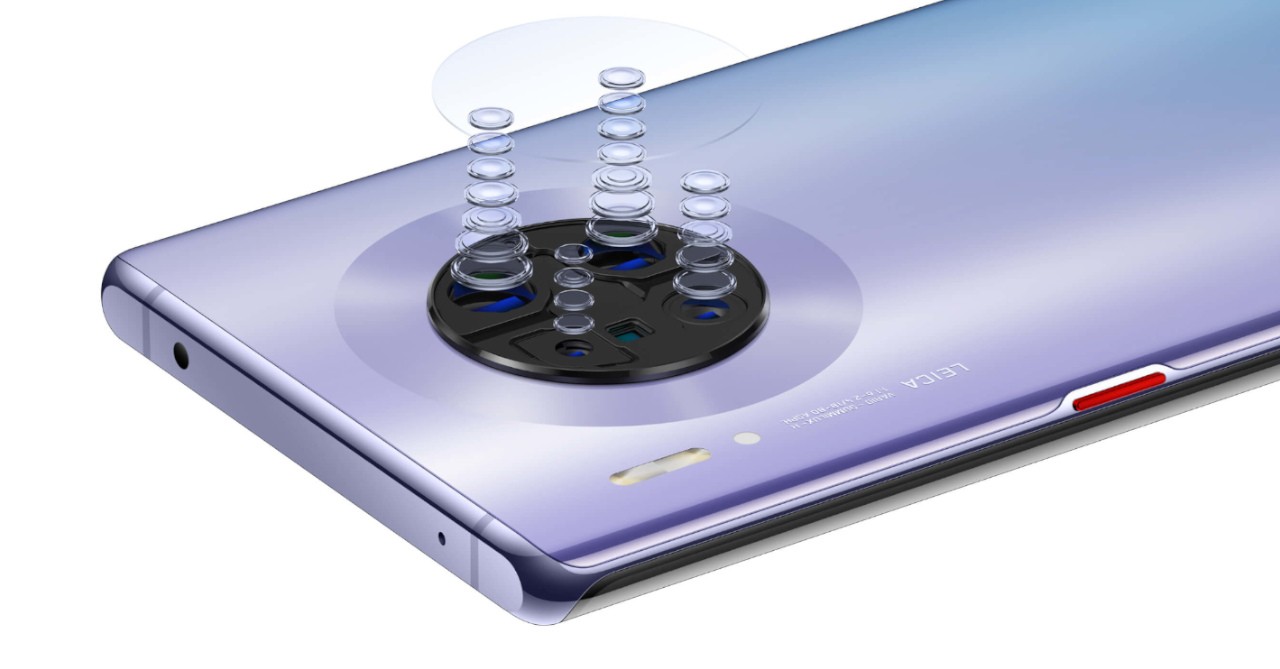 Speaking of cameras, the Mate 30 pro has an impressive quad-camera setup consisting of the following: a 40MP Ultra-Wide Cine Camera, a 40MP SuperSensing Camera, an 8MP Telephoto Camera and a 3D Depth Sensing Camera. The SuperSensing Camera and Cine Camera are both 40MP shooters designed for photography and videography that can rival even DSLRs. Complementing these two is a telephoto camera with 3x optical zoom, as well as a 3D depth sensing camera for portraits.

Other features of the phone include a powerful new Kirin 990 processor, a large 4500mAh battery, and 40w wired charging + 27w wireless charging. As for OS, the Mate 30 Pro will run on EMUI 10 based on Android, but will not come pre-loaded with Google apps.

While the Pro version is the top-end model, the base Mate 30 is no slouch either. The phone also packs the same Halo Ring design and Kirin 990 processor; not to mention that it’s battery is also impressive at 4200mAh. The base Mate 30 though has a bigger OLED screen at 6.62 inches without the curved edges. 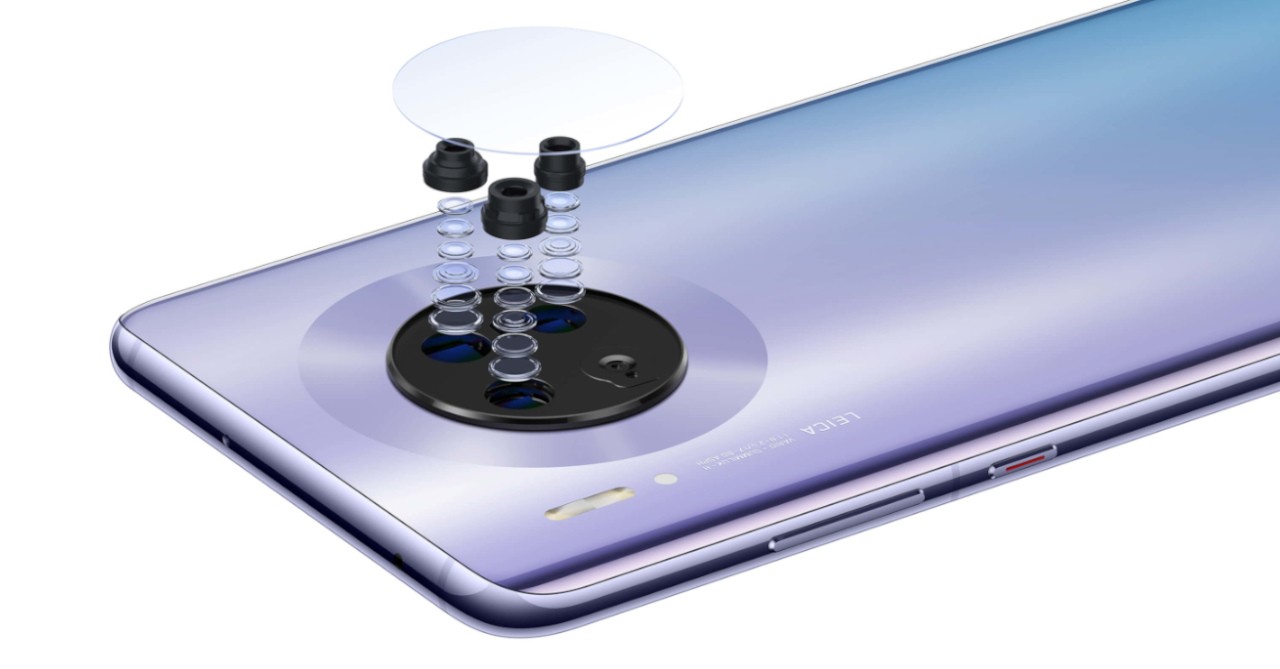 The Mate 30 has a triple-camera setup consisting of a 40MP SuperSensing Camera, 16MP Ultra Wide-angle Camera and an 8MP Telephoto Camera. This setup is fairly similar to the base P30’s cameras, meaning it should be another capable shooter.

As with the Pro, the base Mate 30 will not be pre-loaded with Google apps. 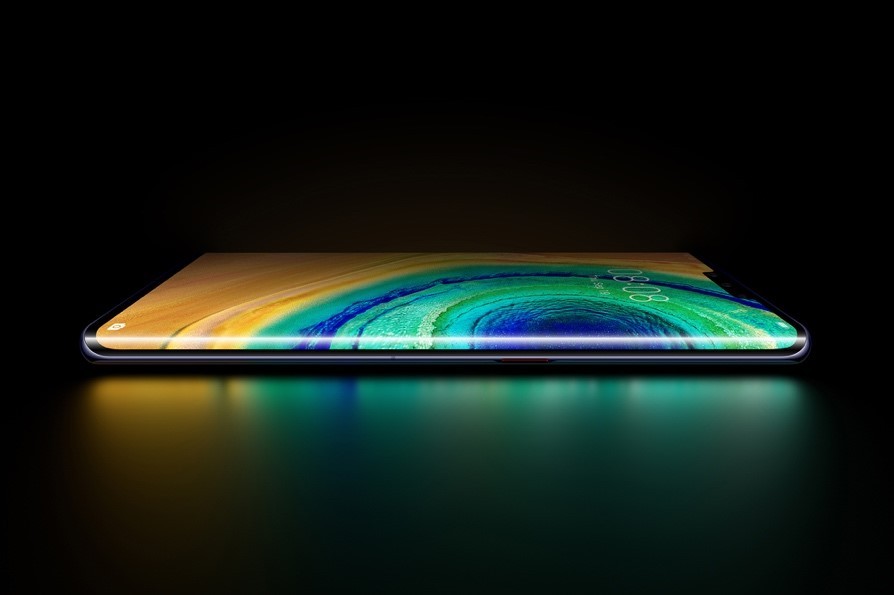 - Advertisement -
Previous article
League of Legends Worlds 2019 – The Teams Are In!
Next article
The Last of Us Part II release date may be revealed at PlayStation ‘State of Play’ on Tuesday