Junji Ito’s Uzumaki will get an anime mini-series by Production I.G. 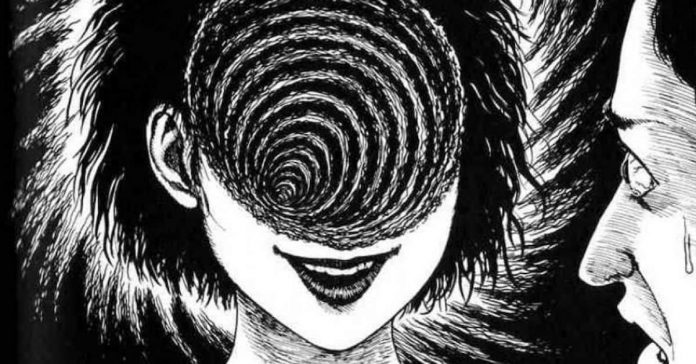 Adult Swim’s popular Toonami block just teased its upcoming anime – Uzumaki by famed creator Junji Ito, who some can consider the H.P. Lovecraft of our time.

For those who want a bit of a background. Uzumaki follows the inhabitants of a place where strange happenings occur one after another. It is believed to be connected to a strange spiral shape that has been appearing recently. The original manga inspired a live-action horror film back in 2000.

The series will be directing the 4-episode mini-series at Production I.G.

I really hope they do good with the source material here. Because if there’s one series that they need to do right, it is this one. I’ll keep my face peeled for this. XD