Mario Kart Tour is now available on Android and iOS

Get your Mario Kart fix on your smartphone now! 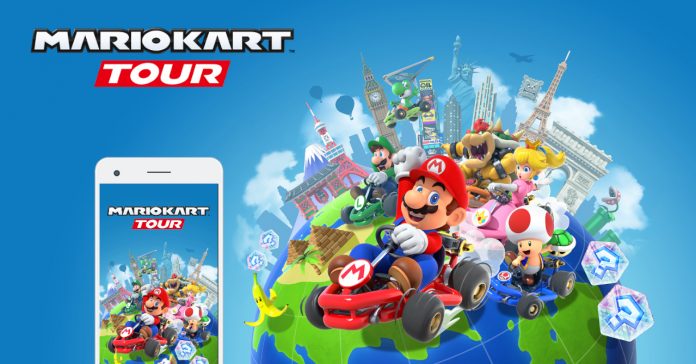 The long wait is over folks! Nintendo has finally released the long-awaited Mario Kart game for smartphones, Mario Kart Tour. The game is now available on Android and iOS; and yes, the game is officially available in the Philippines too.

In case you aren’t familiar, Mario Kart Tour is the first mobile title in the Mario Kart series, and it’s easily the most unique of the bunch. Unlike the rest of the games in the series, Mario Kart Tour currently does not have an online multiplayer feature. What it does have though is the series’ signature items and drifting mechanic, as well as a selection of courses ranging from Mario Kart classics to circuits inspired by real-world locations.

Mario Kart Tour was released a few days ago, and it’s already a massive hit, topping the charts in the App Store and the Google Play Store. While it’s now a big success downloads-wise, the game wasn’t received warmly by the press. Reviews of Mario Kart Tour criticized its portrait-only view, lack of multiplayer, and gacha/lootbox mechanics. There’s also the fact that the 200cc version of the karts are locked unless you have a “Gold Pass” subscription (worth PHP 259 per month).

You can download Mario Kart Tour now on the Apple App Store and the Google Play Store.

- Advertisement -
Previous articleThe realme 5 and 5 Pro will be launched on October 3 in the PH
Next articleSmartphone Showdown: Huawei Nova 5T vs OPPO Reno vs Samsung Galaxy A70