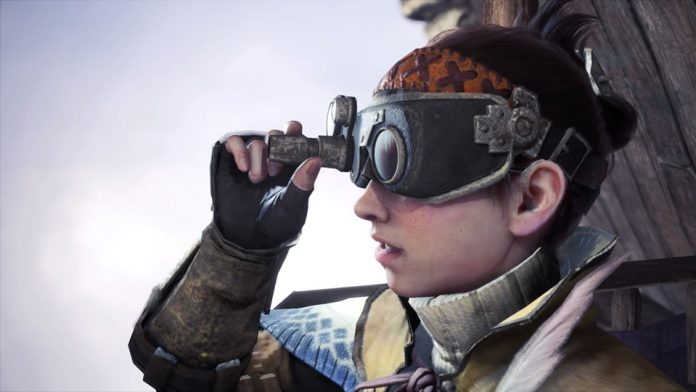 Monster Hunter World gets a very significant upgrade today with Iceborne, the latest expansion that adds a cold new world (I sang a bit), a bevy of new monsters to deal with, and just what the Handler ordered – much harder missions. 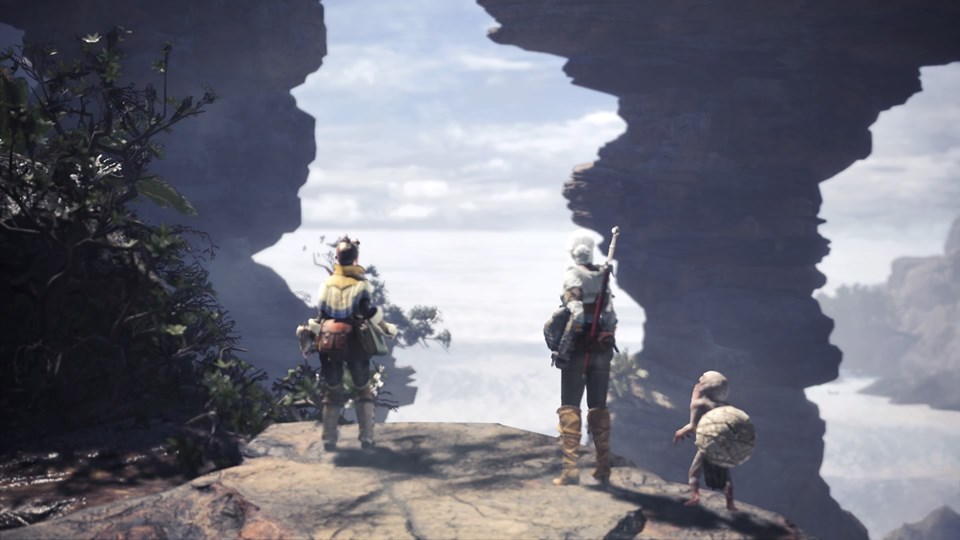 Iceborne’s story starts off where the MHW ended; having defeated the mighty elder dragon Xeno’Jiva (and a few more powerful monsters after that) the New World was safe for a time. The plot picks up when strange activity from an ice-based monster, Legiana has been noticed around the New World, along with monsters showing up in places they’ve usually never been. After discovering a massive group of Legiana flying north, our party decides to investigate the strange occurrences.

It’s then that they discover a land encapsulated in ice to which they name the Hoarfrost Reach. This is the turning point of the expansion where we are introduced to a brand-new camp and, along with it, new monsters to hunt! 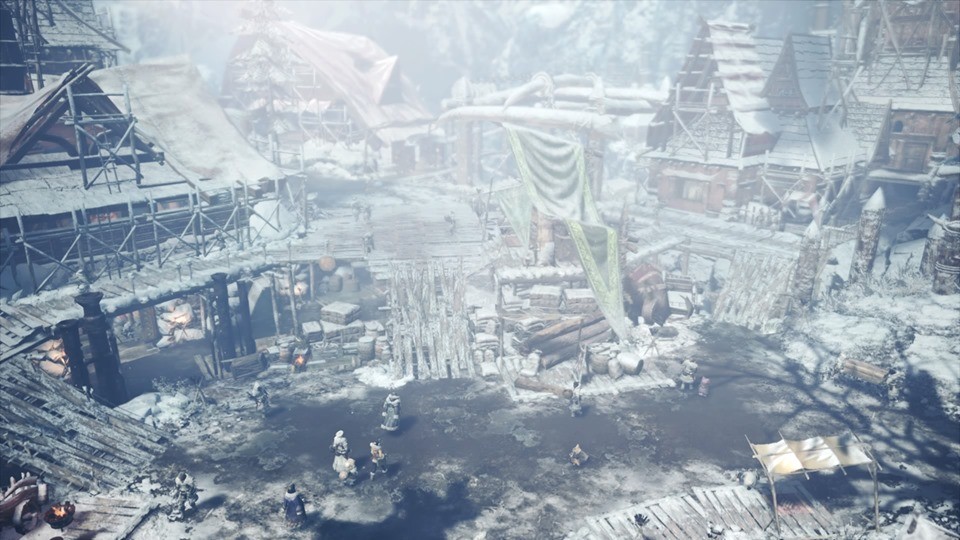 As we all know, the Hoarfrost Reach is many miles away from our usual comfort zone, so far that the hunters need to establish a new settlement  is so far away from the mainland new world, the hunting group must be well prepared by creating an entirely new settlement known as Seliana, which effectively acts as the hub where you start your Master Rank Quests. This place shows a very significant improvement from the previous Astera, and I’m talking about loading times – which a lot of players constantly complain about in the preious game. In Iceborne,the new settlement provides the hunters a much more accessible way to go about what they need from the main village without having to wait with a loading screen, (I’m looking at you, housekeeper!) talk about convenience. 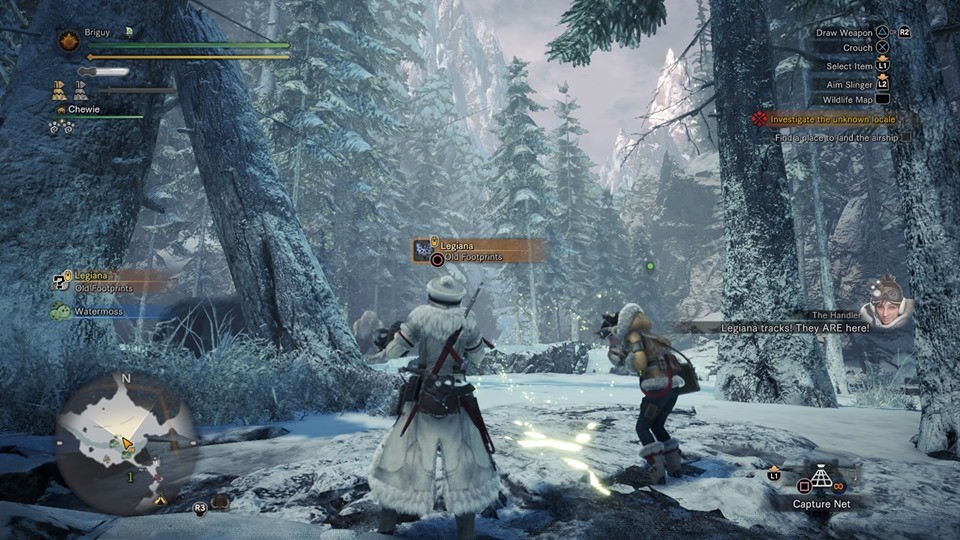 At its core, combat and overall gameplay of Iceborne has practically remained the same here, with most of the changes directly pointing to the new frozen region. The bread and butter is still this – Hunters take on a quest alone or with friends online, choose their loadouts of armor sets and weapon of choice and hunt! It might look repetitive at first (well it is) especially with MHW vets, but with the new expansion the tried and tested formula is taken up a notch with new armor and weapons to tinker with, along with some new mechanics. That sweet, sweet grind is definitely back and harder than ever! 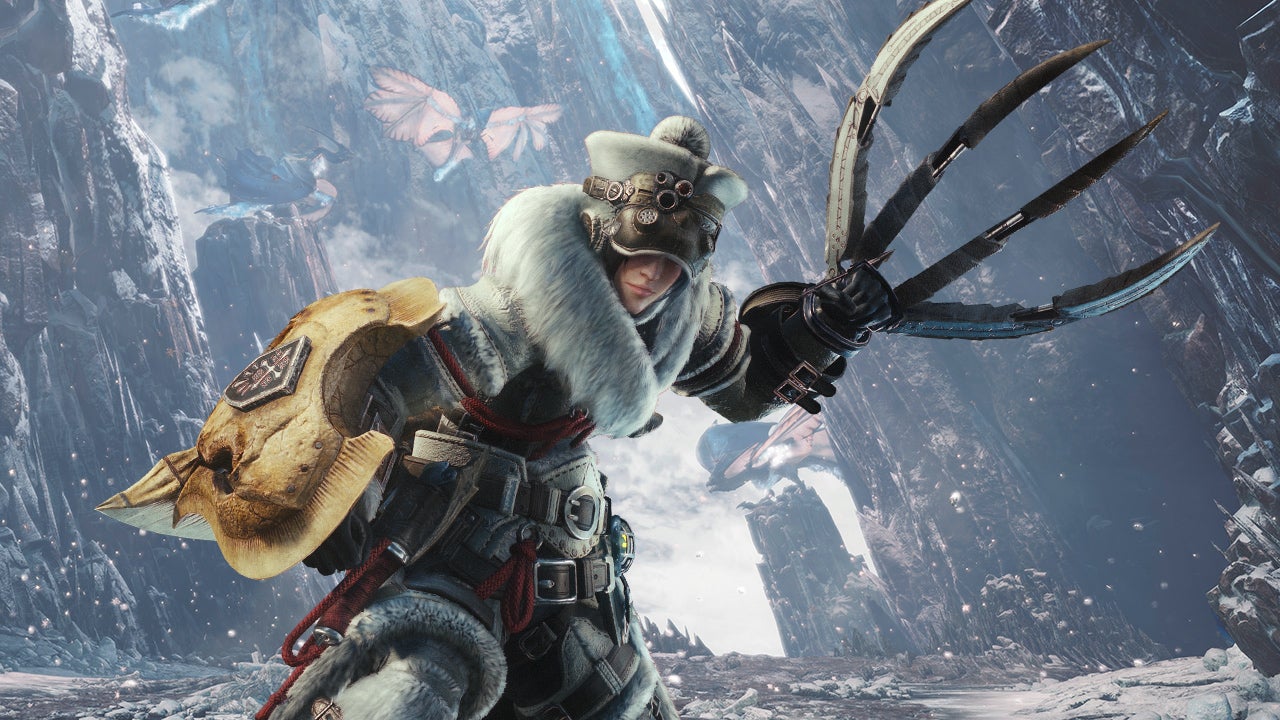 Speaking of weapons, each weapon has received brand new elements to equalize the battle. But the most significant sub-weapon the game added was the Clutch Claw, which allows them to latch on a monster to do some flashy gung-ho actions as the claw can act as a mini-mount, or even a special attack that can hook monsters into a wall for additional damage. It definitely adds a new layer of strategy and variety apart from the original Slinger.

Another item that was missing from World is the returning Hot Drinks, which basically gives the hunters a few minutes to endure the cold, harsh temperatures of Hoarfrost. For newcomers believe me, this is an essential item to bring as with it, your maximum stamina will significantly dip at a faster rate than usual, unless you want to pack and eat a lot of well-done steak, Hot Drinks are the way to go.

New ways to get beat up like a truck

The developers really did one for the fans as they included both new monsters as well as old, iconic favorites. Even the original monsters get a new variation. Here’s a list of all the new Large Monsters coming in, I’m sure older players will be happy with glee or dread when they get re-aquianted with these bad boys:

As an overall, Iceborne doesn’t change much to the already solid formula, but with all the new content and added difficulty that World was arguably lacking, it gives great reason for old and new hunters to come back to the game which anyone can agree has gotten a bit dry. Now time to sink in another 100+ hours of my life into this!