And this is just scratching the surface of Asia's biggest game con! 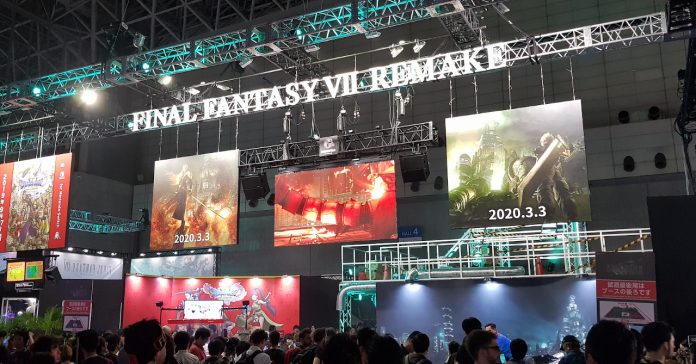 Every year during September, gamers from all over the world turn their attention to Japan for Tokyo Game Show. As one of the biggest video game conventions in the world, TGS is one of the biggest to watch out for; and it’s a must-visit for any gamer who is lucky enough to visit Tokyo.

This year’s Tokyo Game Show is just MASSIVE! Sure, TGS is always big, but this year’s event just might be one of the most exciting. That’s because there are tons of upcoming games from Japan’s biggest publishers (like FF7 Remake, Death Stranding, and many more); not only can you play them though, you can also experience tons of awesome activities related to these titles!

Can’t make it to TGS yourself? Don’t worry, we got you covered. Here’s a look at the must-see sights of Tokyo Game Show 2019:

The first three halls of Makuhari Messe (TGS’ venue) are home to various booths dedicated to showcasing games from Japan, and from all over Asia as well.

These halls are also where you can find most of the tech brands that partner up with Tokyo Game Show.

Our biggest highlight of the first three halls is of course, the Koei Tecmo booth. At the KT booth, attendees can have their picture taken with an awesome statue, as well as get to play a demo of Nioh 2.

Halls 4-6 are home to major Japanese publishers such as Square Enix. And for gamers who’ve played FF7, the Square Enix booth is a must-visit. There, gamers can try out a demo of Final Fantasy VII Remake, and get to see awesome FF7 goodies that are coming soon. 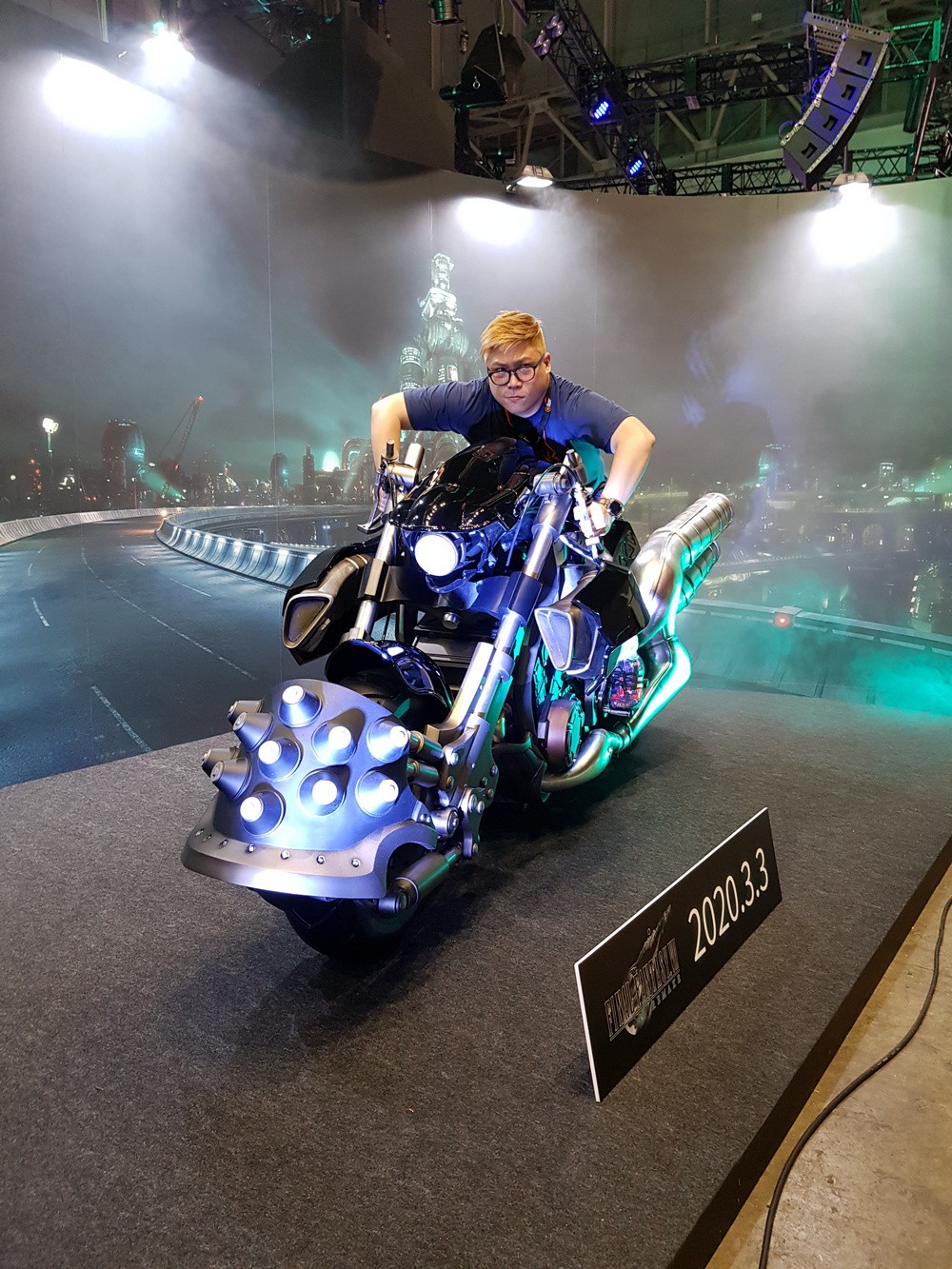 Before leaving the Square Enix booth, make sure to have your pic taken with this cool live-size Hardy-Daytona!

Another big booth that you can’t miss at TGS is the PlayStation booth. There, you can try out tons of games coming to the PS4 soon. The highlight for us is no doubt the Death Stranding area. 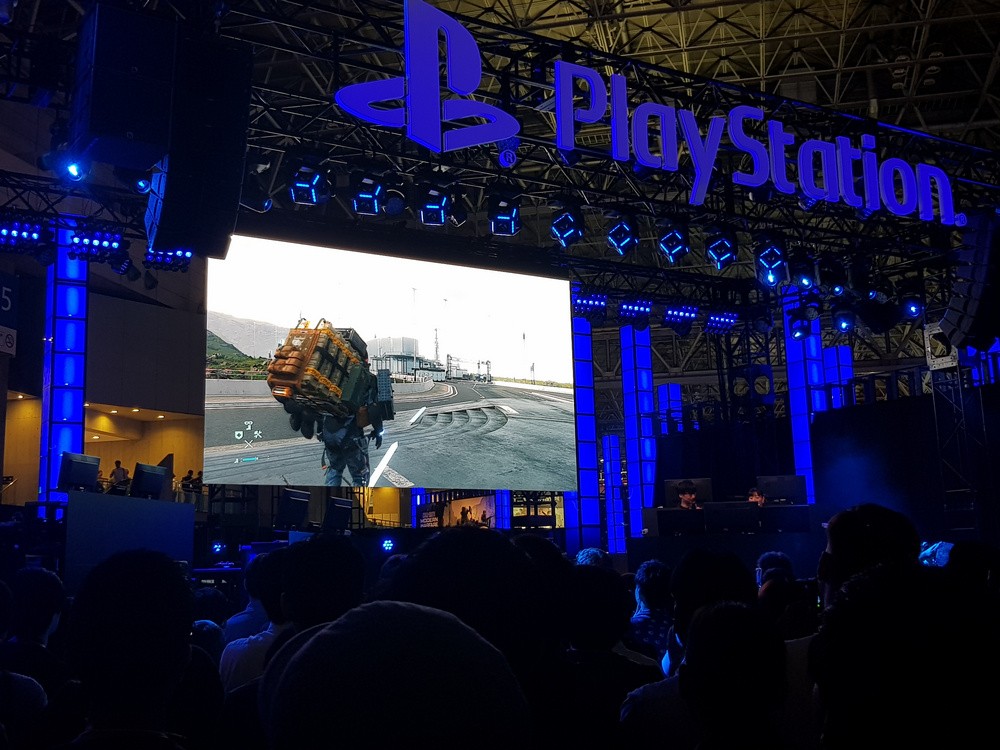 And of course, there’s the PS Live Stage where Hideo Kojima himself made an appearance!

Up next we have the Bandai Namco booth. Aside from being one of the most good-looking booths of the convention, Bandai Namco brough lots of game demos to try, as well as photo spots that attendees shouldn’t miss.

Another booth with incredible photo spots is the Capcom booth; I mean, can you see how awesome the Iceborne statues are?! 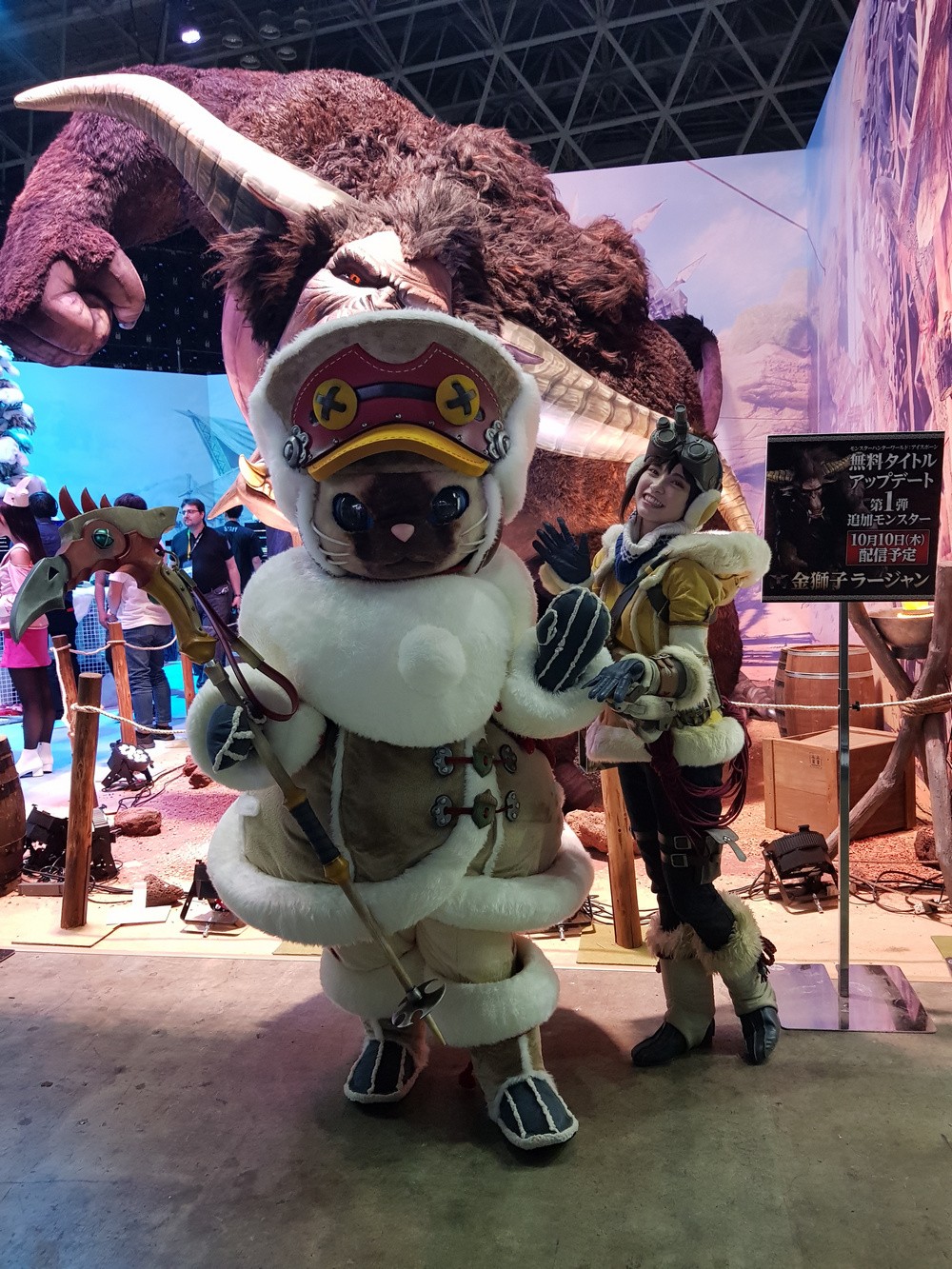 The Rajang statue is great, but the Handler and the Palico absolutely stole our hearts!

Also at Hall 7-8 is a Cyberpunk 2077 booth, complete not only with massive wall art, but also a life-size motorcycle from the game!

Much like last year, TGS 2019’s Hall 9-11 contain the merch, esports, and indie game areas. In the merch areas, there are tons of great finds, which we’ll be showing you very soon!

Want to get a look at TGS 2019 in video form? Check out our quick video here:

That's a wrap for Tokyo Game Show 2019 Day 1! Here's a quick peek at all the gaming awesomeness we saw.We were able to stitch up this quick video entirely on a phone. Watch until the end to find out which smartphone! #UnGeekTGS2019