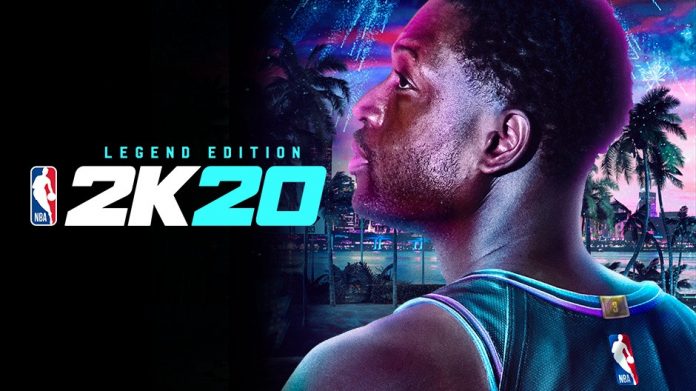 Every year it seems like the NBA 2K series has really been pushing their premiere basketball title to the limit, and 2K20 is no exception. As the PlayStation 4 is almost nearing its peak in terms of console life, we can really feel that developer Visual Concepts is giving its fans a taste of great things to come with each and every annual release. 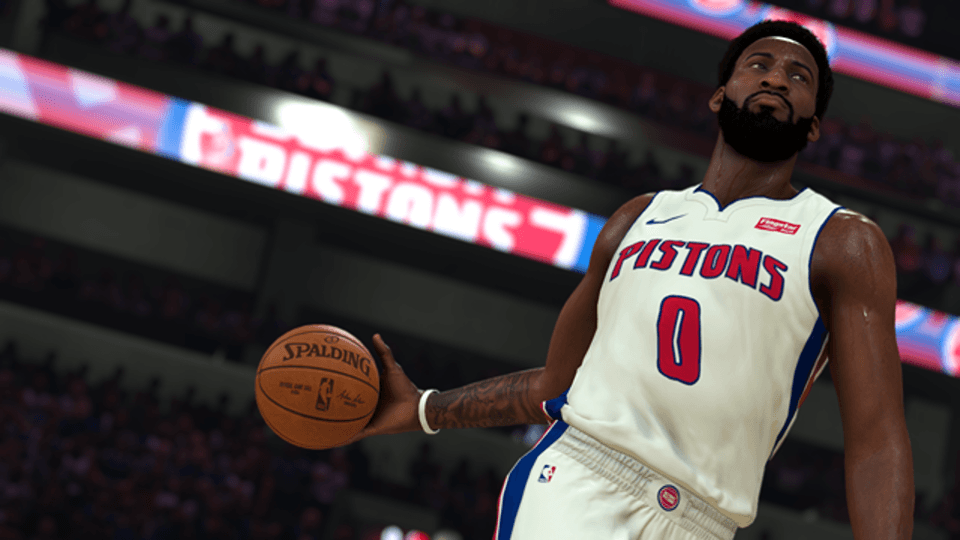 Like I say with the game every year, I thought that they wouldn’t best the graphics they had with the previous offerings. I am glad to report that aside from 2k19, I was wrong. You can really notice the difference here especially with the little things like hair, accessories, tattoos and the like. The overall quality in aesthetics also looks to have upped one notch. Really, at this rate I’m fully expecting that next year that we will soon have the pleasure to smell basketball rubber and jersey man-sweat (ok probably not the latter). 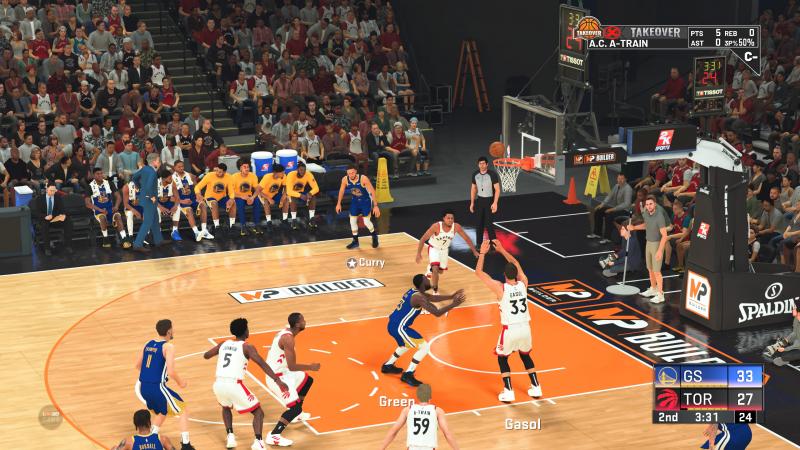 In terms of gameplay, there’s really not much they added to what was already available from their previous launches – And this might be a good thing for some. I really think that Visual Concepts hit all the right nails way back that there is only so much that they can improve.

We do see some noticeable improvements in terms of player movement which does seem more fluid and natural than last year. Size also plays a huge factor now as I can really feel the difference in controlling big, defensive players as opposed to the run-and-gun style flair that the PG’s and SG’s bring. This effectively leads to better defense strategies as it can spell the difference between awesome match-up’s or decisively regretful mis-match-ups. 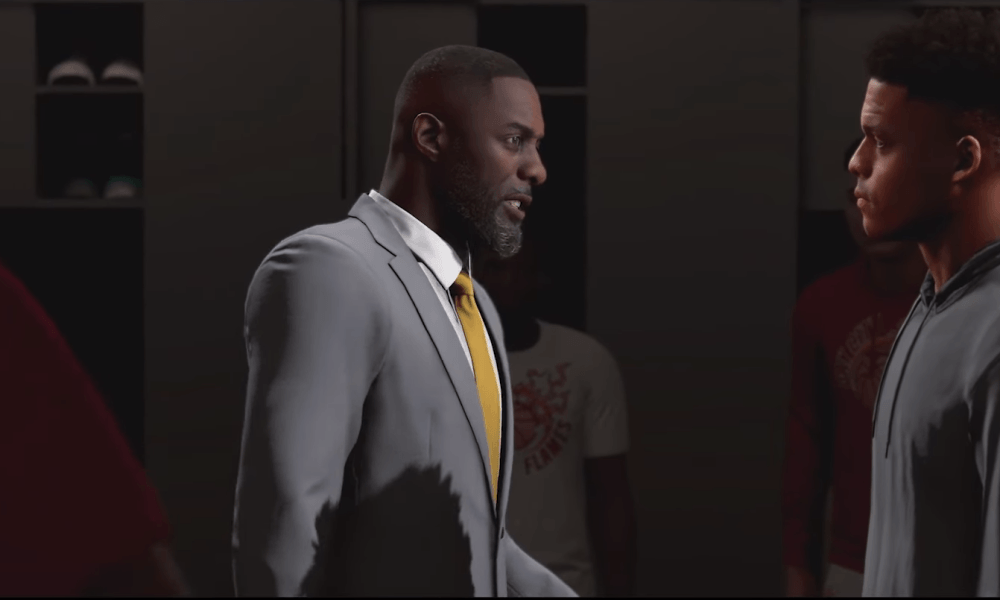 MyCareer is back and the story seems to be getting better with each passing year because of top-notch acting. The uphill grind doesn’t feel in-your-face as much in terms of spending VC like before. Although you can still use real-world money to accelerate faster, it really presents itself as an option rather than a solution as there are other ways to upgrade without shelling cash. More on this next. 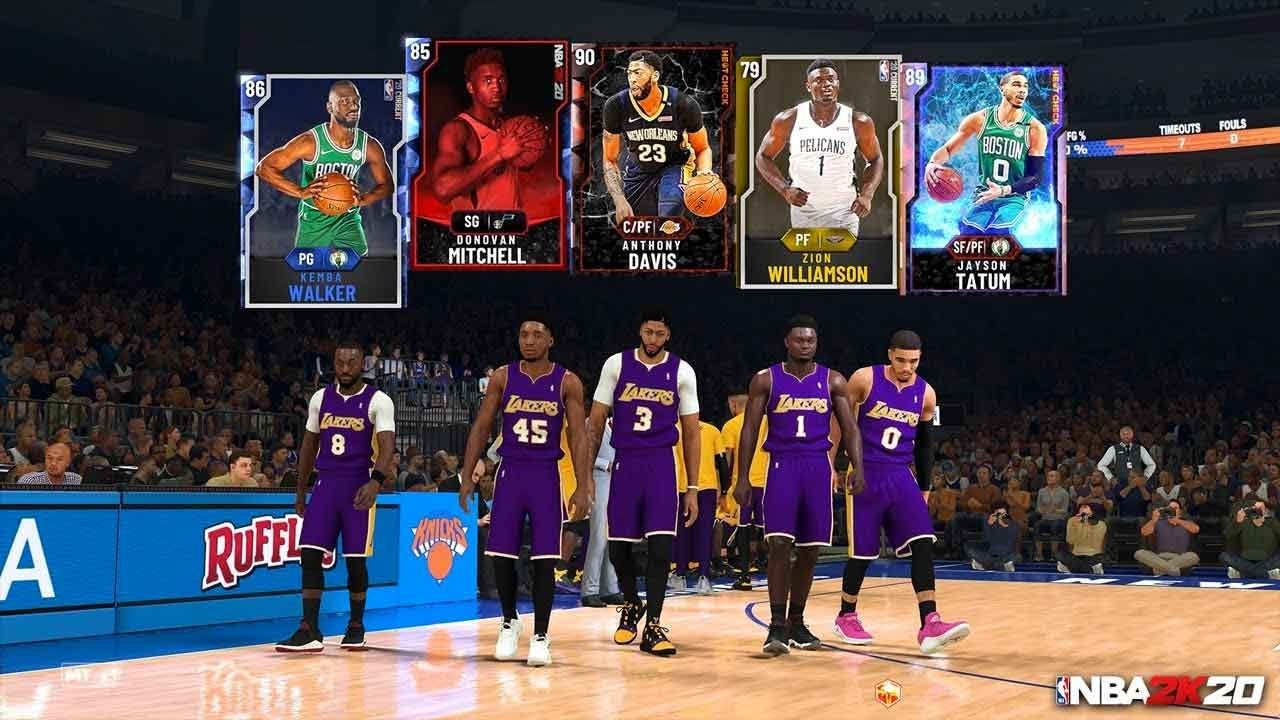 Depending on how you look at it, MyTeam is back and despite all the review-bombs and negativity, MyTeam’s feels like a solid and more importantly, streamlined version of its former self because of little quality-of-life improvements. The game rewards people for playing more, that to some, can either be a sweet grind or an absolute chore. True enough, micro-transactions are still here (and I’m sure that option won’t go out anytime soon) as an option for those who don’t have the time, but overall but they feel less offensive and in-your-face now. 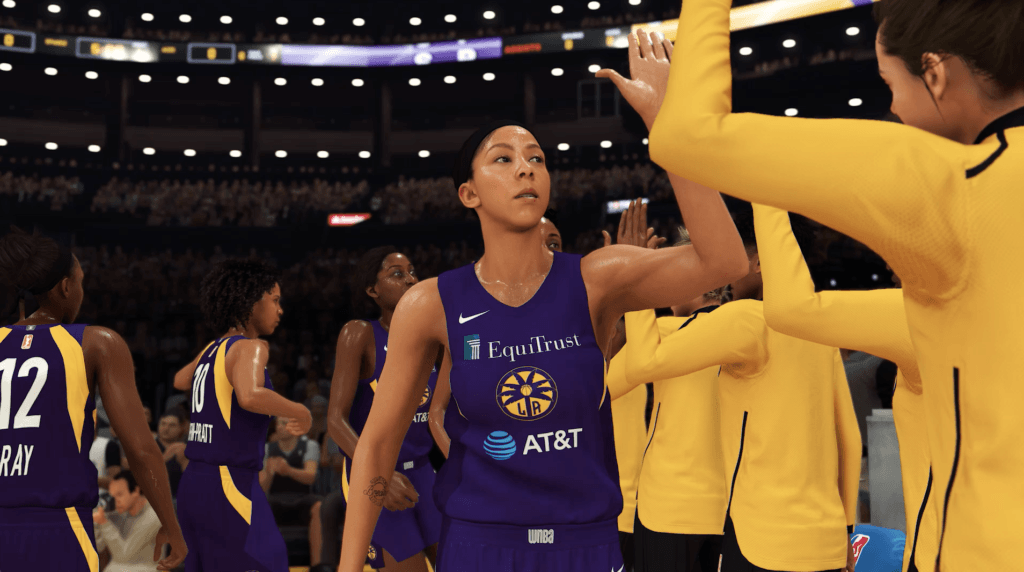 Make way for the WNBA

Easily one of the best inclusions to the game is the introduction of the WNBA. And no, this isn’t some half-baked mode that you just try and put down, this can be a whole new game in itself. They really took an effort into putting this because the quality shows among the players, not to mention the audio facelift. What’s really great about this is that is really shakes up the core gameplay that was previously set-up by male players. You can really feel a change in controls and dynamics that only you can experience while playing this mode and I really suggest you give it a spin in season. 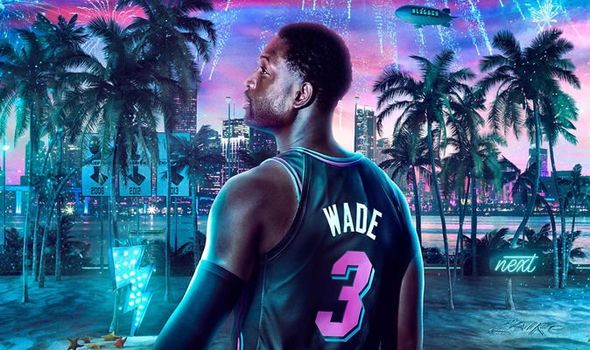 The benchmark for basketball just gets even better with every new title. With the improved graphics, overall gameplay changes and the addition of new modes like the WNBA, there is really no contest as to what hoops game is really the best.

NBA 2K20 Review | Peak Basketball ExperienceThe benchmark for basketball just gets even better with every new title. With the improved graphics, overall gameplay changes and the addition of new modes like the WNBA, there is really no contest as to what hoops game is really the best.