New Batman game based on ‘Court of Owls’ might have been leaked by Warner Bros. Games 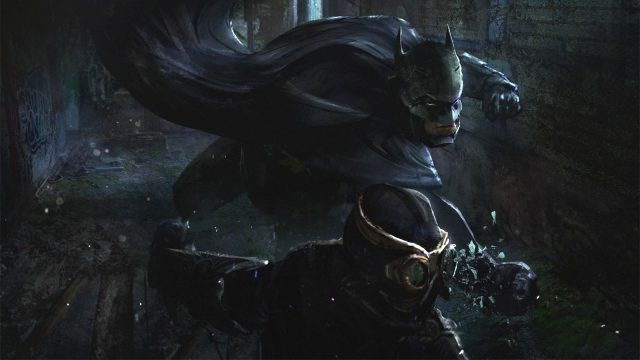 The Bat-Signal is literally giving us mixed signals now. From the looks of it, Warner Bros. Games Montreal seems to be teasing a new Batman game, lining it up with the Bats’ 80th anniversary.

@WBGamesMTL is proud to celebrate Batman’s 80th anniversary with rest of the world during #BatmanDay #Batman80 pic.twitter.com/4VGz9kBWxj

The video shows the Bat signal, repeatedly interrupted with flashes of cryptic symbols in 8-10 second intervals: 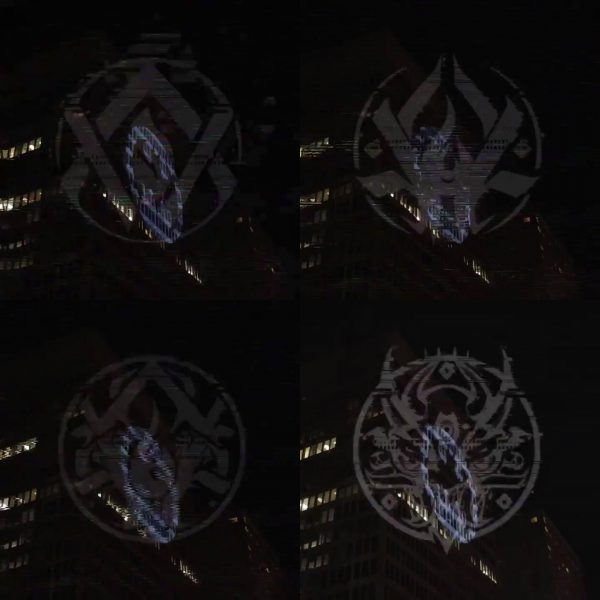 And just now, the developers posted another video with the caption – “Capture the Knight,” showing a clearer image of all four symbols in question: 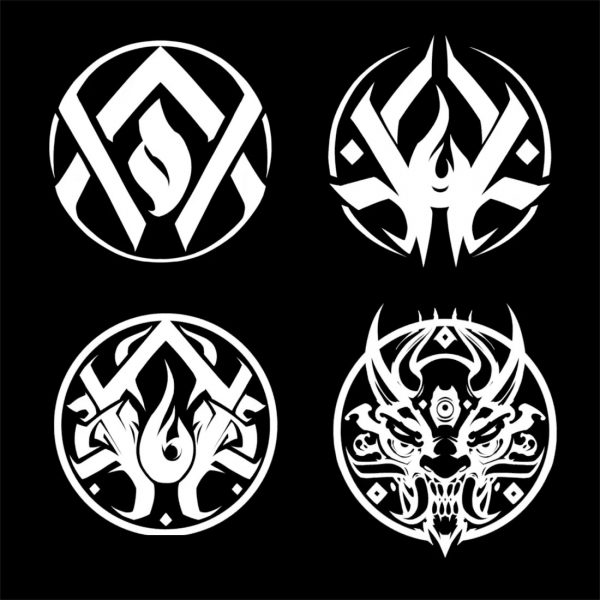 Adding to this, Scott Snyder, creator of the Court of Owls story arc during The New 52 lineup, sent this Tweet to fans, which has now been deleted: 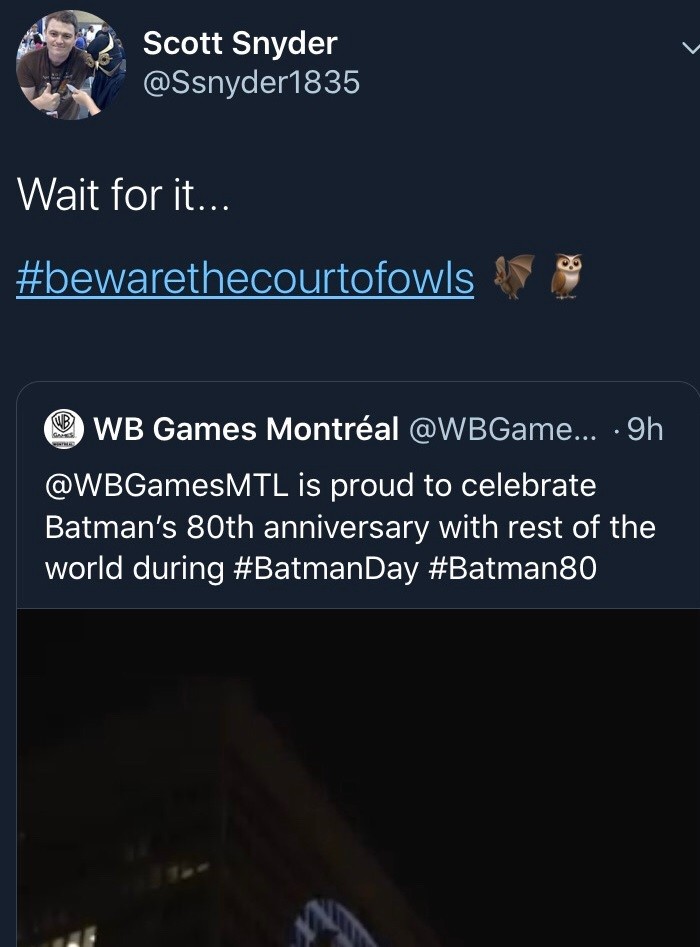 Oh one last thing, rounding up the list of evidences could be this rumored concept art from the Batman Court of Owls game appeared on the ArtStation account of artist Eddie Mendoza, who previously worked freelance for Epic Games.

So what do you guys think? Me? I’m always up for a new Batman game!