Get ready for the upcoming Sengoku Yokai Death Game! 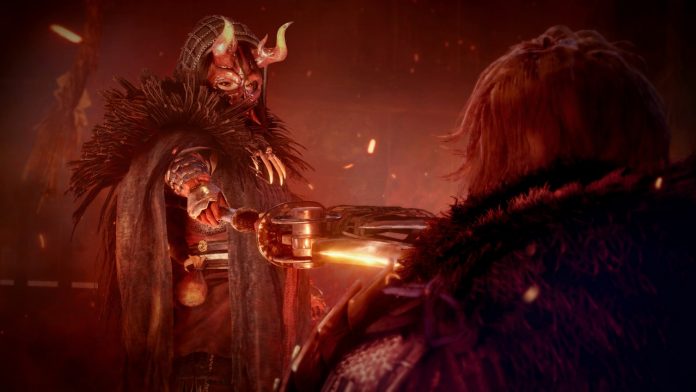 Editor’s note: The following first impressions article was made by a man who was broken, battered, and bruised several times during his playthrough of Nioh 2. He hadn’t played the first Nioh and had no idea of the suffering that was to befall him… 10/10 would play again.

Maaaaan, this game really beat me up good. As mentioned above, I found myself in the unique predicament of having to play through Nioh 2 WITHOUT the previous knowledge of knowing how to actually PLAY Nioh.

Yes, I didn’t play Nioh 1. “Big deal”, I thought. “I played Sekiro. I should be fine. I’m no noob.” However, yes. A noob was I. In my roughly 30-minute Nioh 2 Demo Experience, I spent probably 60% of my time either DYING or DEAD. This game does NOT pull any punches and, honestly, you gotta respect that. After taking the time to play around and see what other things I could do, I started living longer. I mean, not MUCH longer, but hey, that’s gotta count for something. So now, here we are. I’m giving you my first impressions from the lens of a Nioh noob.

My experience with Souls-ish games to be honest was really just with Sekiro, a game which I love and have beaten several times. Since I DID beat that game, I have to admit that I felt quite confident. I classified it as Sekiro but with more monsters. Wow, how wrong I was to oversimplify it that way. 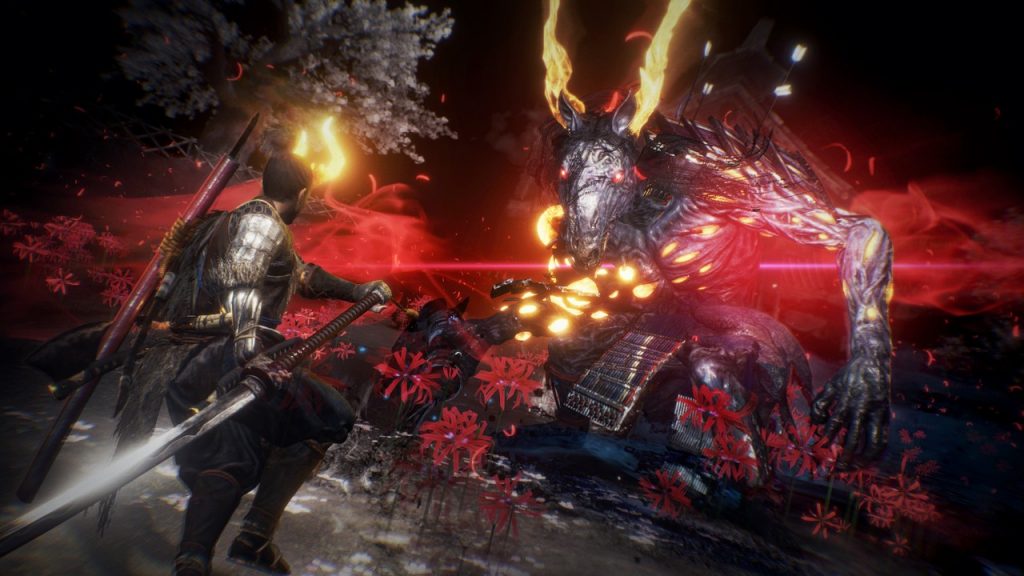 Nioh definitely is its own animal. The Nioh battles have their own pace. I wouldn’t say that Nioh is faster or slower. Only that it’s different. Nioh battles have their own battle mechanics that differentiates it from any of the Soulsborne titles. The “Stamina Reload”, the combo system, Yokai Power Weapons, the WIIIIIDE array of weapons, and much much more give the combat in Nioh depth, substance, and fun factor. 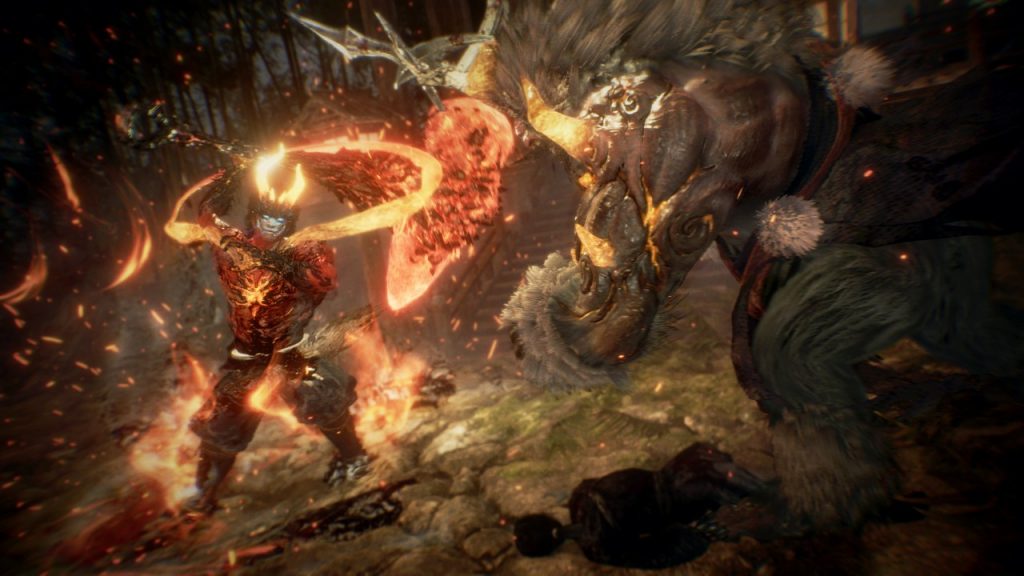 Then you have your enemies. Since most of them are inhuman, I found myself getting surprised with how fast and erratic their movements and attacks were. It falls to the old technique of pattern recognition and stamina management for you to overcome. Once I sort of got a feel for this, battle started making more and more sense and I started getting into the rush of downing a previously undefeatable opponent. Paired with the number of weapons and attacks (both normal and yokai) that you can do, I can sincerely say that Nioh 2 provided an experience that, yes beat me down but, definitely kept me wanting more.

Building on its Strengths

I did research on the franchise more after my playthrough and I found that Nioh 2 didn’t change much from the core formula of the first. It’s challenge after challenge that hones your skills and Yokai-hunting prowess. Defeating baddies and looting chests along the way rewards you with gear that prepares you for an upcoming big boss fight. Use stances depending on the situation. Rinse lather repeat. 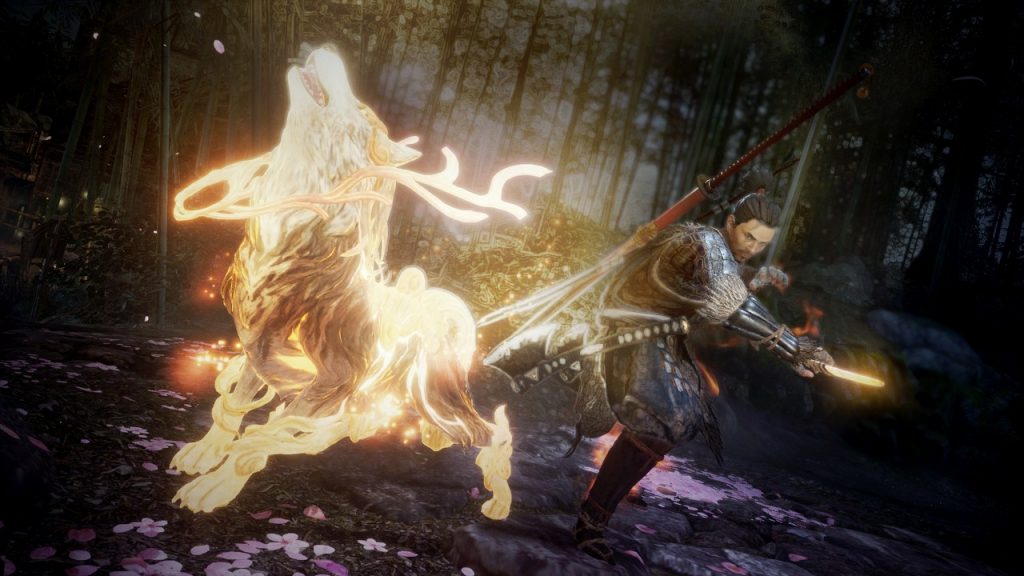 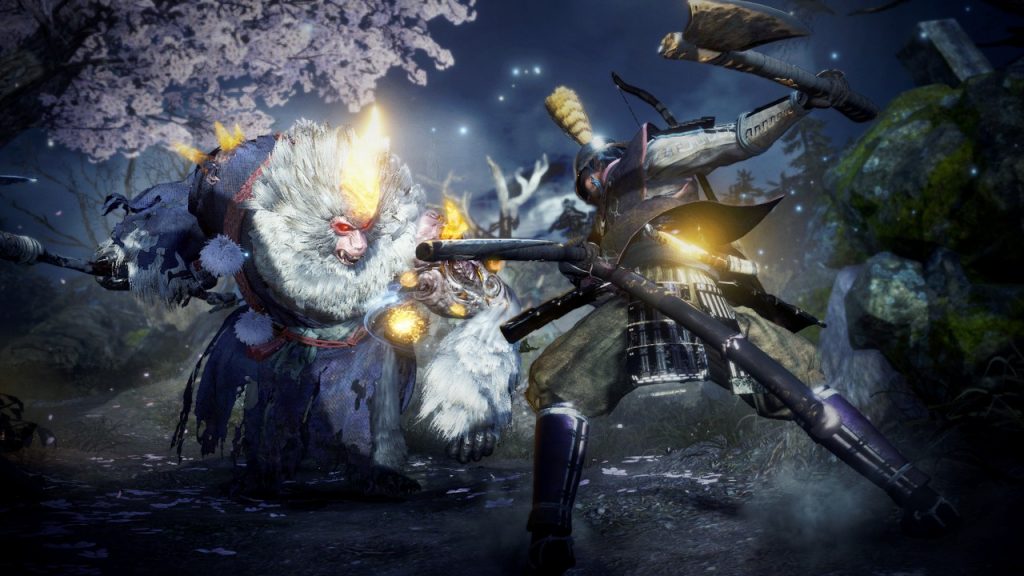 Theme-wise though, it’s more about the Yokai since your character (who is part Yokai) starts to tap more and more into the that dark power. Yokai you down will impart their power (and moves) unto you to help you with your battles. You’ll even encounter a Yokai realm during the game. It’s a world you can enter that empower Yokai. The plus side? YOUR Yokai Attacks are also stronger AND you get really good loot out of this realm.

Here are the details on the game that was shared with us during the Tokyo Game Show Media Presentation:

New features were added to improve on the experience as well. Character creation, which was a hugely requested feature, has now been added into Nioh 2. So yeah, prepare to spend the first hour of the game on the character selection screen :p

It’s also worth mentioning that this was definitely labeled as a SENGOKU YOKAI DEATH GAME. So yes expect to die A LOT and, for those of you wondering, nope. There will be no Easy Mode for this game. Don’t fret though as you can enjoy up to a 3 player multiplayer experience to help you out.

Something to Keep an Eye out for

Overall, Nioh 2 promises an enjoyable challenge for those who are fans of the “try and try until you die… over and over again” kind of games. Nioh 2 is pretty and gives a rewarding high after you overcome each obstacle. Combat is candy to the eyes as both you and your opponents will be pulling off flashy moves in an effort to put the other under. 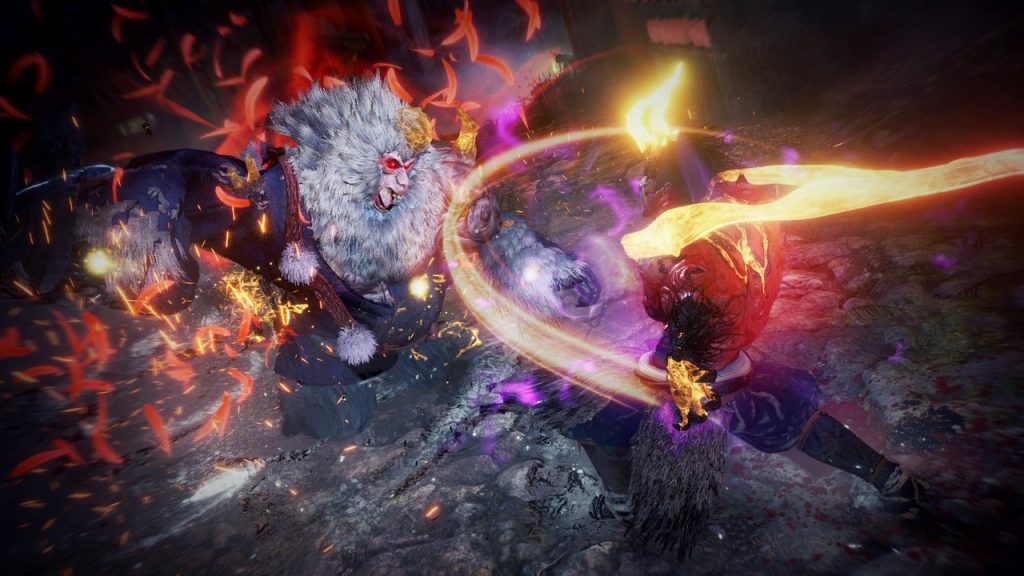 Keep your eyes on this one, folks, as this might just be the next gaming gem.