An Idle mobile game worth checking out! 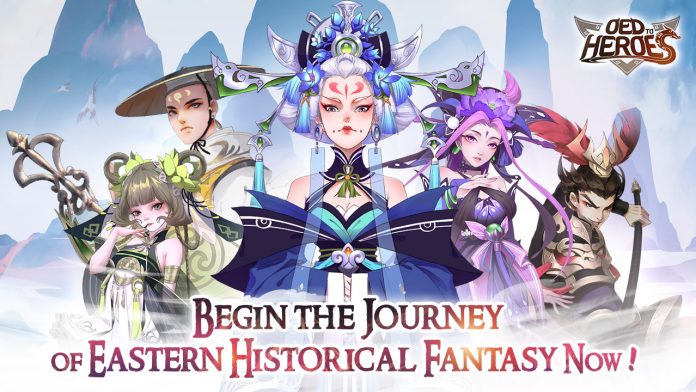 Idle fighting games or Idle dungeon crawlers are games where you do next to nothing but gather heroes and watch them fight for you. While these games have already been around for quite a while now, the genre has been gaining more popularity recently with the release of many titles like Idle Heroes, AFK Arena, and Dungeon Rush: Rebirth; even the popular Mobile Legends has ML: Adventures.

So it comes as no surprise that we have another game from this rising genre. This time, let’s take a look at Ode to Heroes, an idle game created and published by DH-Games — same company that brought us Dungeon Rush: Rebirth. 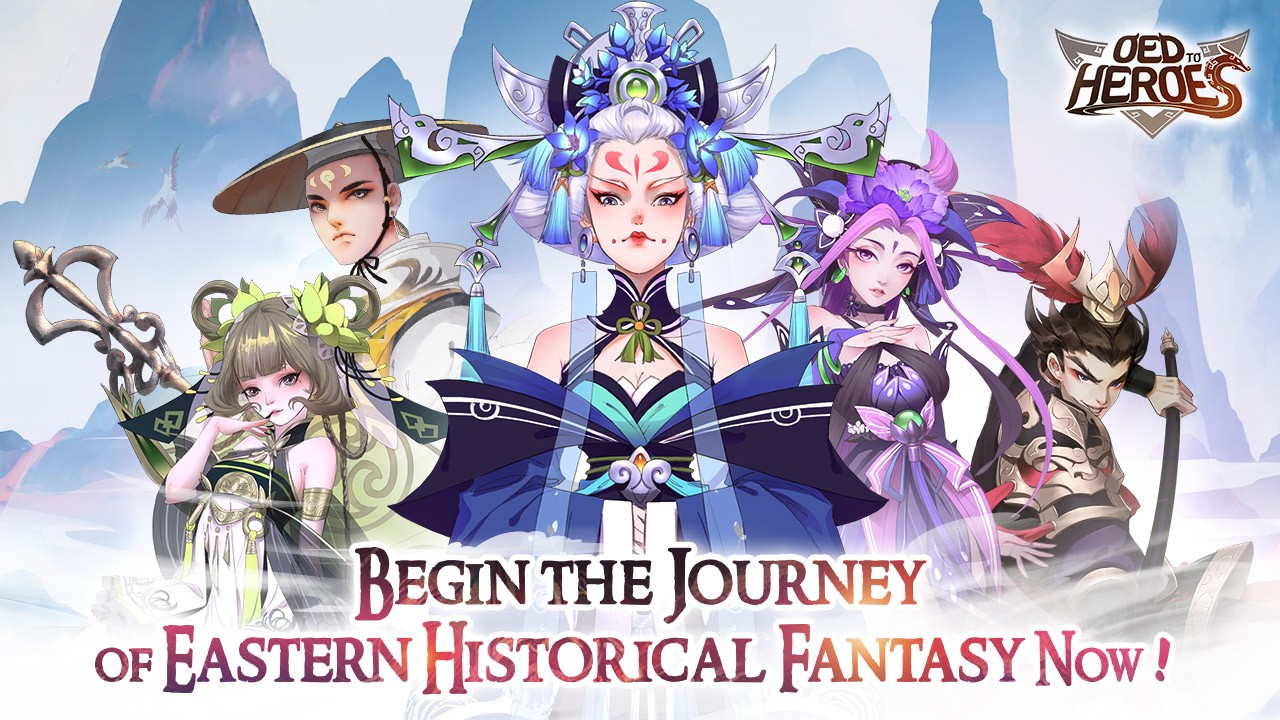 The game has a decent download size that’s not too big (great if you already have lots of apps on your phone). After downloading the 90 MB game file and installing the additional 300 MB game resources, you are good to go.

In Ode to Heroes, you play as the Destiny Minister, and youre task is to repair the disoriented timeline by gathering Heroes from different points of time. With its premise, expect to meet many historical figures like Guan Yu, Huang Yueying, Cao Pi, and many more as the game has a massive 200 hero pool, each with their unique classes (Emperor, Scholar, Specialist, Assassin, Priest) and skills. 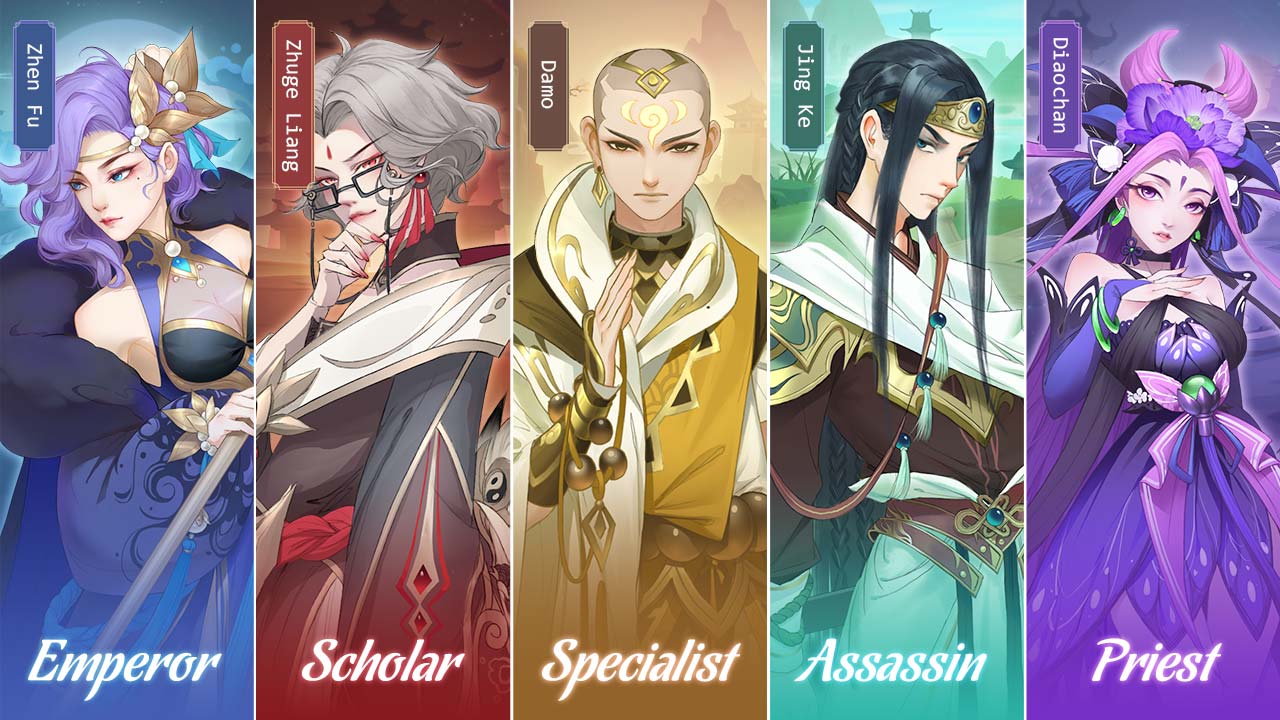 By meeting certain conditions, you can unlock background stories of certain heroes that will help you know more about these historical figures. If you are a history buff or just simply a fan of the classic Romance of the Three Kingdoms story, then this is a huge treat for you. Not to mention the well-drawn classical eastern art style and music adds an even more mystical feel to the experience.

As an idle game, the gameplay itself is simple, all you have to do is build your team of heroes from different factions, equip them with your best equipment, watch your heroes wreck havoc on the opposing forces in their wake, and collect the bounty that piles up in the center.

But as the journey extends, the enemies do get which is why you have to think more about the formation and the combination of heroes that you deploy. Here’s where the Faction Halo comes in play — each heroes not only has unique classes but they also came from different factions. 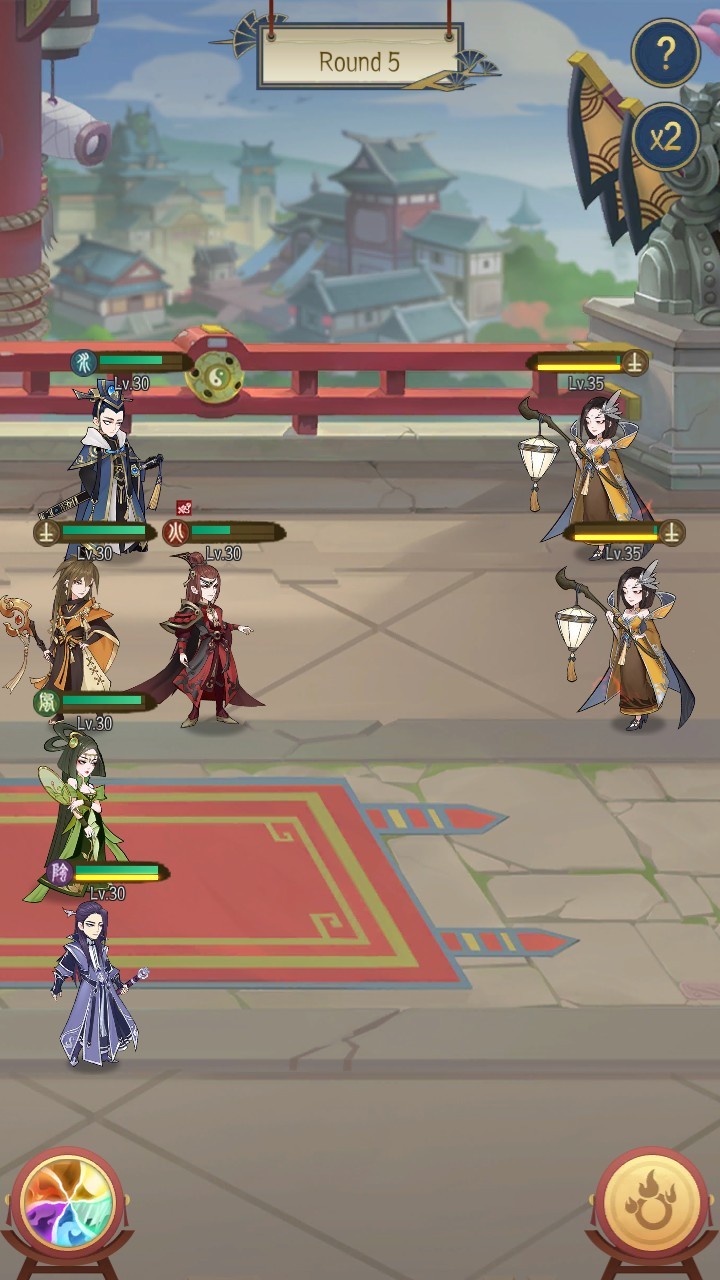 Deploying heroes from the same faction may activate that faction’s halo bonus, and you can also activate more bonuses by combining your heroes from different faction to yield even better bonuses like the Faction Halo Six Paths or Yin Yang. So I suggest that you mustn’t just randomly deploy heroes but try to get the best combination available. 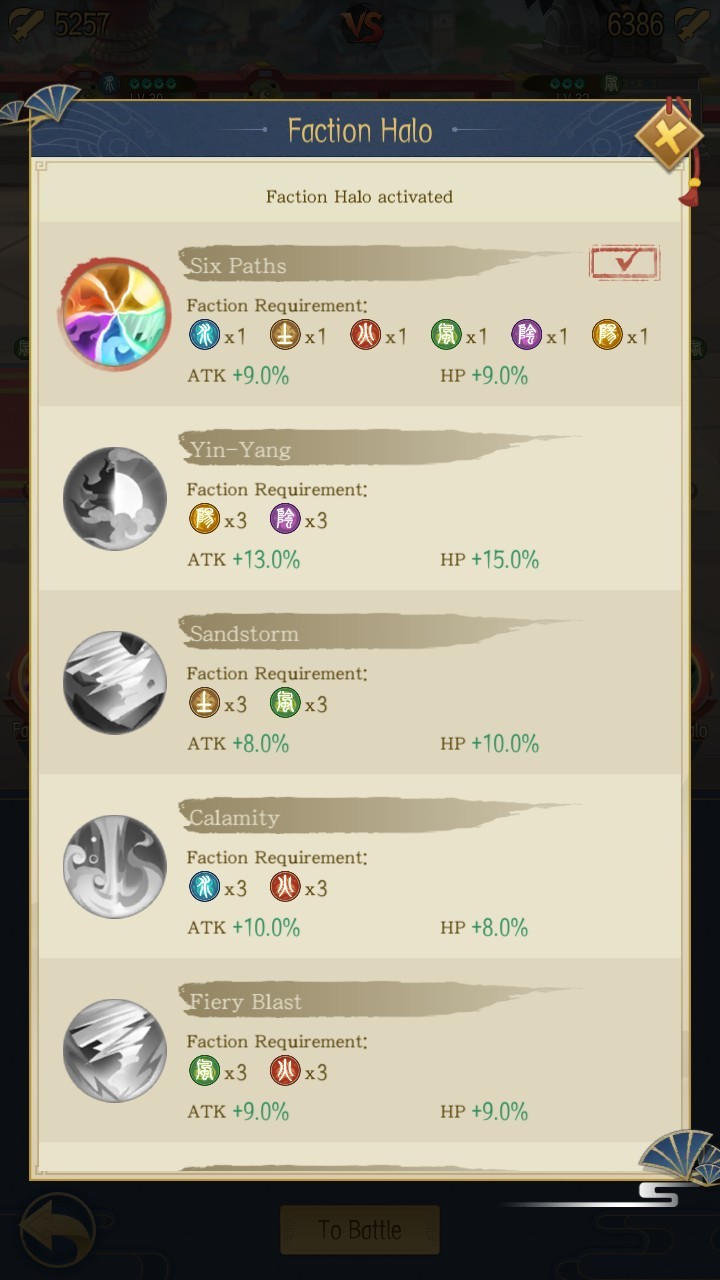 Also, the journey never ends here as I’m still unlocking different kinds of game modes and events to challenge even after hours upon hours into the game. And if you ever get tired of the campaign, you can join a guild and fight with other players that will surely give you an even bigger challenge.

Now a quick note about the game’s resource system. If you are confused with the in-game currencies, what I recommend just spend everything until you are empty; with tons of daily task to do, farming these resources are quite easy. You do have micro-transaction to get a head start, but thankfully these is highly optional.

Ode to Heroes might be an idle dungeon crawler, but with tons of things to do and game modes to try, it’s far from a boring game. Instead of just idly watching, I find myself trying to think of even better combinations and enhancing my units to perfection. What’s even more charming is the eastern art style that adds that mystical feel that I mentioned before, not to mention that the heroes are based on historical and literary figures, making it a fun game for history buffs.

TLDR: if you want to try out an Idle Dungeon Crawler, I suggest that you definitely try out Ode To Heroes! Download the game now here: go.onelink.me/tfF8/4fe459e4.

For more info on Ode To Heroes, check out the game’s official Facebook page: https://www.facebook.com/OdeToHeroes/.