Overwatch confirmed to release on the Nintendo Switch next month 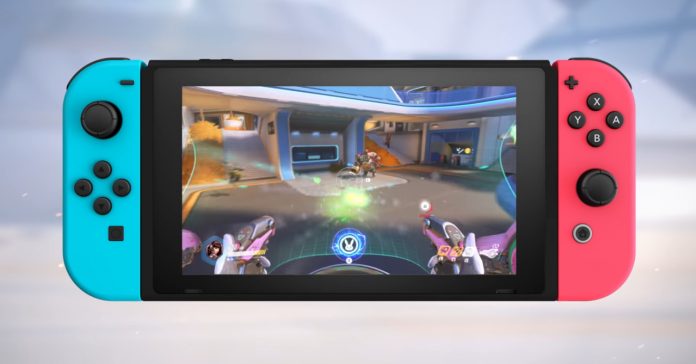 Following the leak of an Overwatch-themed case for the Switch which hinted at the game’s release on the console, Nintendo finally confirmed that Blizzard’ hit Hero-FPS is coming to the Nintendo Switch via the recent Nintendo Direct. The game will be released on the Switch on October 15.

The new trailer for Overwatch’s Nintendo Switch release showed off a bit of gameplay on the console. While no info was given regarding how the game will run on the Switch, we expect it to run at a lower graphics setting compared to the PS4/Xbox One version of the game. In spite of this, nothing beats having the option of playing Overwatch on-the-go.

While there’s no word yet on how the game will run, the announcement trailer showed off some optional motion controls for Overwatch’s Switch port. For example, players can control Junkrat’s Rip-Tire or Hammond’s Wrecking Ball mode by tilting the Switch from side to side. 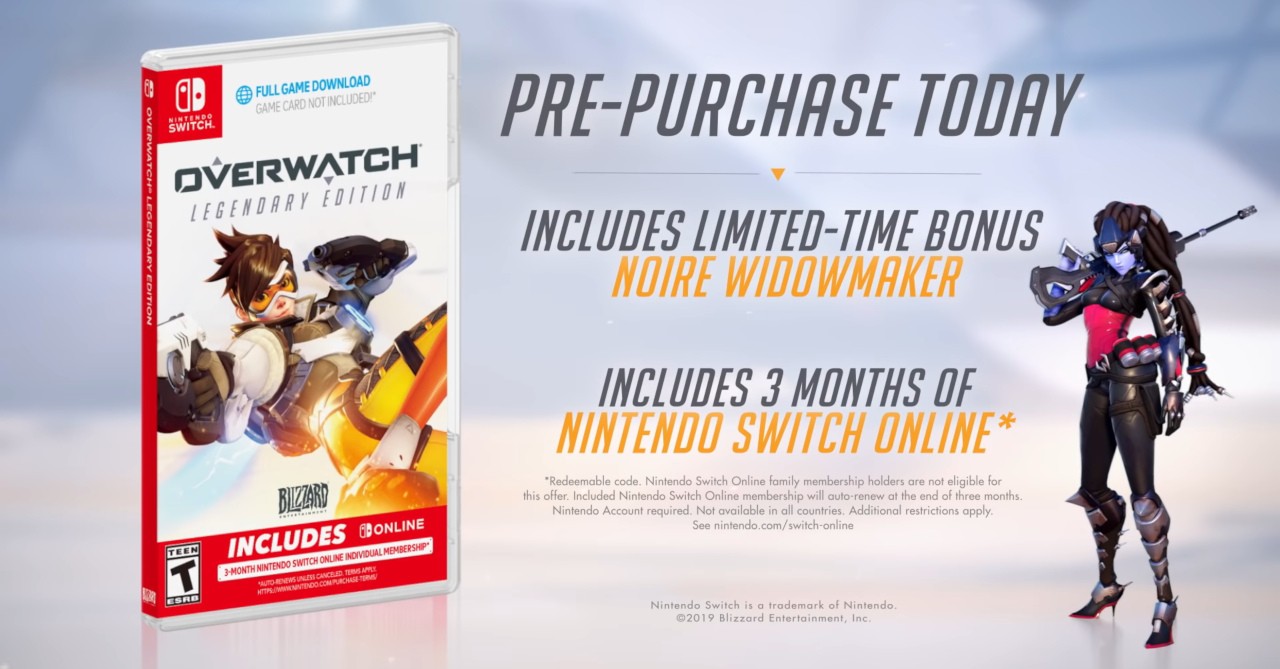