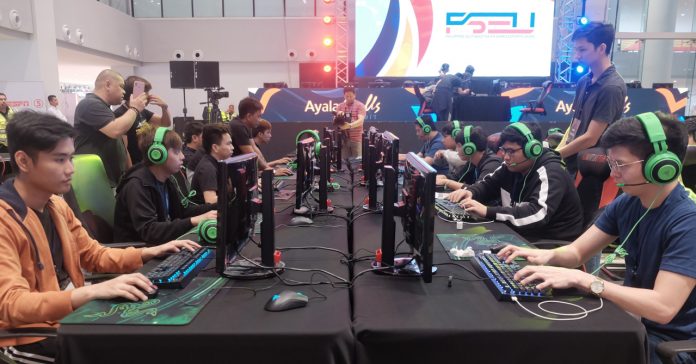 Revealed back in July, Sibol is the official PH National Esports Team that will represent the country in the upcoming SEA Games. As announced by the Philippine SEA Games Organizing Committee (PhilSGOC), a National Training Pool Combine event was held at Ayala Malls Circuit Makati last August 29-31. The Combine was the event were Sibol hopefuls showed off their skills, in the hopes of being selected to be part of the the PH National Team. 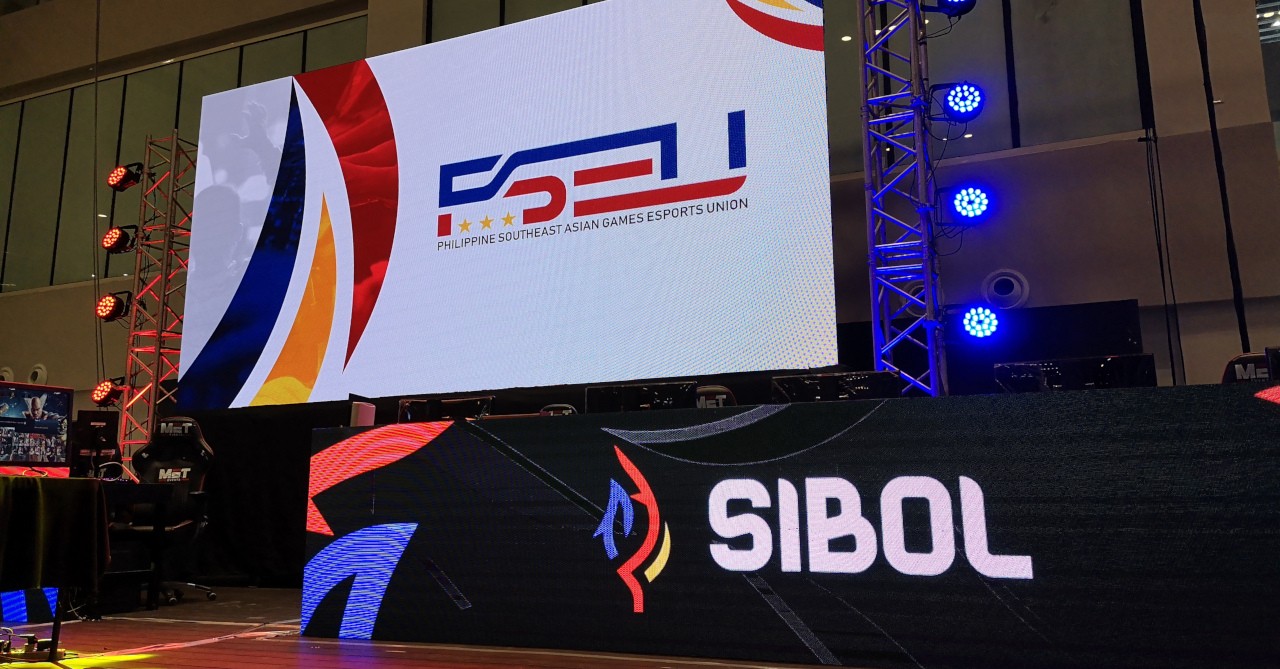 At the event, sixty-seven players participated across Dota 2, Mobile Legends: Bang Bang, Arena of Valor, Tekken 7, Hearthstone, and StarCraft II. Aside from a dedicated play area, the players were also brought to the stage for a couple of matches to test their performance in the spotlight.

Unlike standard qualifiers for standard epsorts tournaments, the Sibol National Training Pool Combine did not have your usual elimination format. Instead, games at the Combine were recorded and analyzed to determine which of the players will make the cut. As there are multiple games in the SEA Games, players of each title will have different criteria to measure each athlete’s peformance. 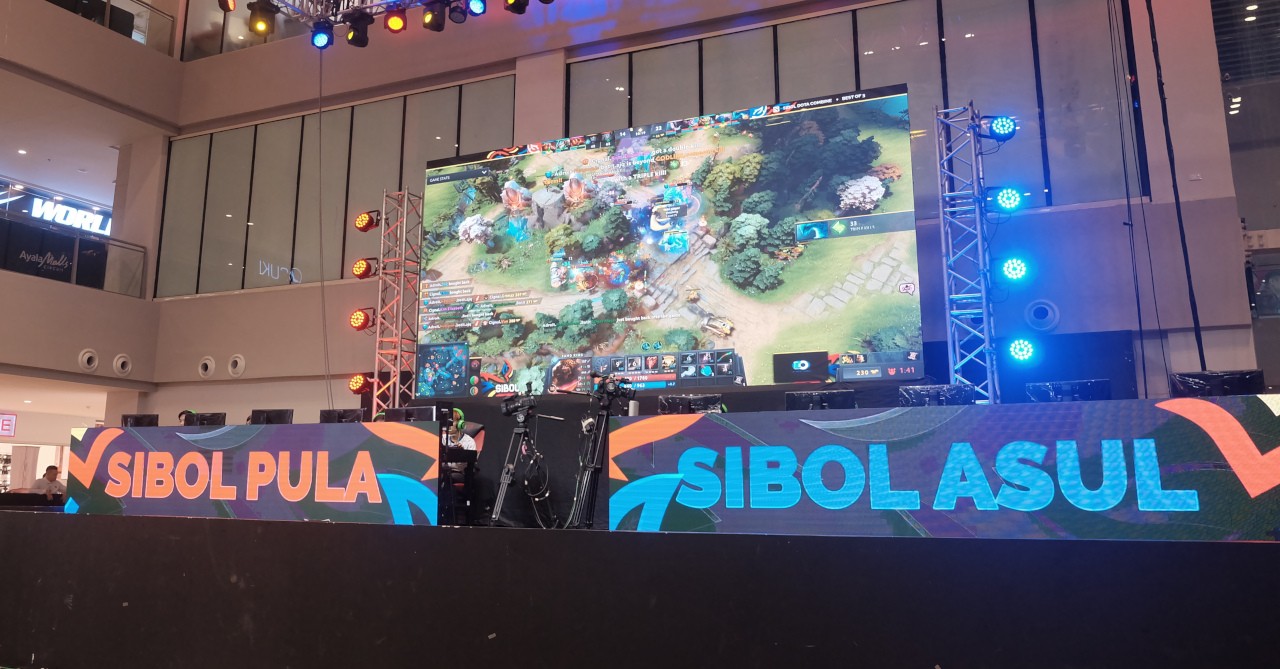 The evaluation currently is on its final stages, with a roster announcement set for tomorrow, September 11. From the sixty-seven that attended the tourney, only 27 players will make the cut —  seven each for the team games (Dota 2, Mobile Legends: Bang Bang, and Arena of Valor), and two each for individual games (Tekken 7, Hearthstone, StarCraft II).

For more information about Sibol, head over to the Sibol Esports Facebook page.