Now this is quite an achievement. 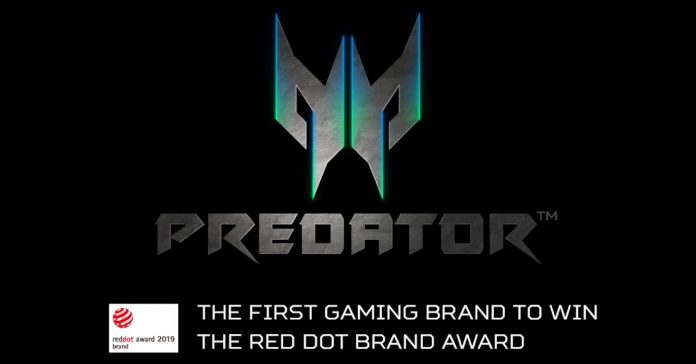 Acer recently announced that its gaming sub-brand, Predator, has won the the 2019 Red Dot Brand Award. With its win, Predator is now the world’s first gaming brand to receive this honor. Making its win all the more impressive is that that Predator won even with 8,697 total entries from 54 countries. 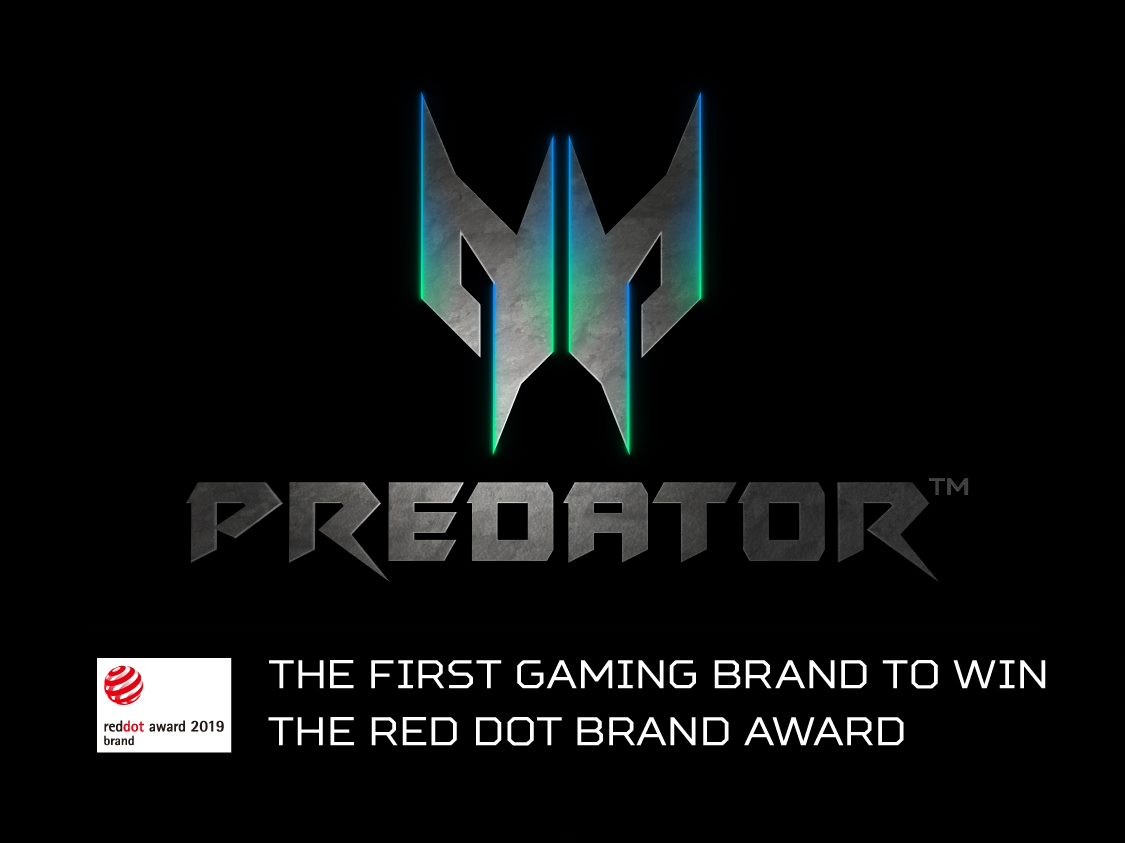 “With our long-term mission of breaking the barriers between people and technology, Acer has always believed in creating brands that stand for the value and quality customers can expect, and thereby bringing brands and people closer,” said Tiffany Huang, Co-COO of Acer Inc. “Predator’s award win injects new inspiration for Acer to create more exciting experiences through its brands. Acer firmly believes that a brand must represent its commitment to consumers, and will continue to integrate Predator’s fearless spirit into daily life, bringing new excitement to gamers around the world.”

In case you aren’t familiar with the award, the Red Dot Brand Award is evaluated based on each entry’s vision and values. For Predator, the brand calls on on gamers to “Summon Your Strength” and to conquer new worlds; this strategy proved to be the right call as not only did it win this year’ Red Dot Brand Award, Acer has also been consistently ranked
the No. 1 laptop company in the Philippines from 2016 to 2018.