Get this mid-range gaming powerhouse for PHP 1000 off! 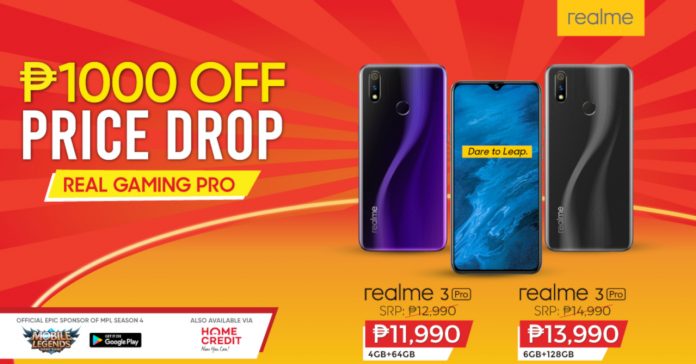 Released earlier this year, the realme 3 Pro quickly became one of the best gaming smartphones you can get for less than PHP 15k, especially as it packs a powerful Snapdragon 710 processor. Now, the realme 3 Pro just became an even better deal!

As the Philippines starts celebrating the Christmas season as early as September, realme is giving an early gift to potential smartphone buyers. Realme recently announced that the realme 3 Pro has been given a PHP 1000 price drop permanently. Starting August 29, the realme 3 Pro 6GB+128GB and 4GB+128GB will be available for PHP13,990 and PHP11,990, respectively. 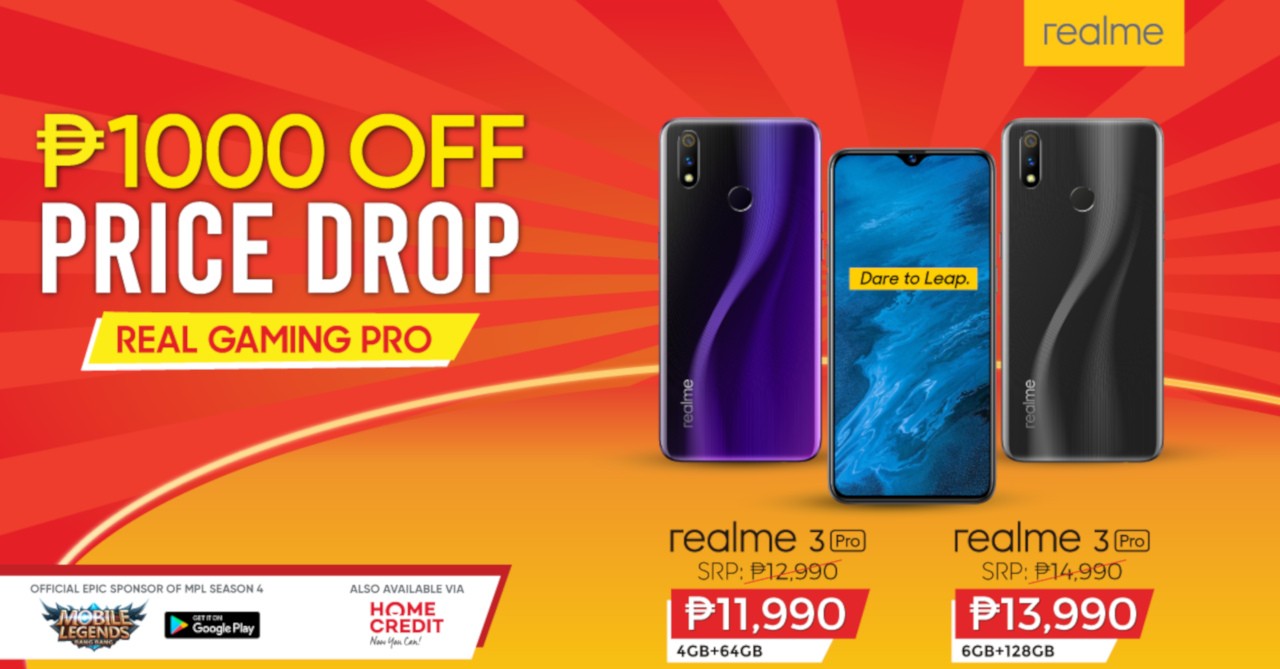 “The Philippines is known for having the longest Christmas celebration in the world, kicking off the festive season as early as September. We at Realme Philippines want to be among the first to celebrate with Filipinos by making one of our top devices more affordable for everyone. The realme 3 Pro is an ideal gift to a gamer friend or anyone eager to rank up their gaming heroes. We hope to be part of granting wishes. Happy early Christmas shopping!” shares Eason De Guzman, marketing lead of realme Philippines.

The realme 3 Pro is available now in realme kiosks and partner stores nationwide. In case you’re not convinced with the realme 3 Pro, check out our full review of realme’s mid-range powerhouse here:

- Advertisement -
- Advertisement -
Previous article
Raid: Shadow Legends | We play Games from Ads so you don’t have to
Next article
Welcome the month of September 2019 with these upcoming games