Registration Now Open for the Predator League 2020 with Prize Pool of Php 780,000 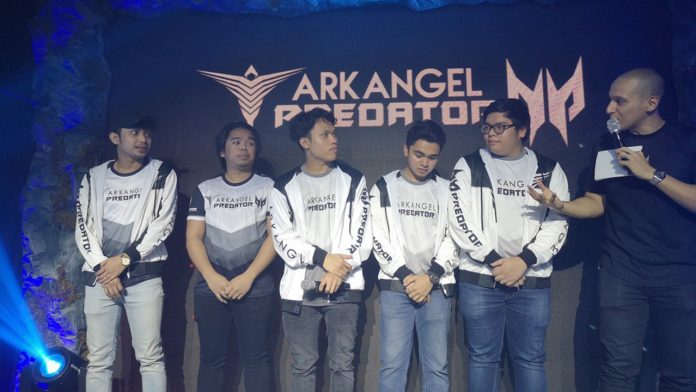 Last Monday, Predator set the stage for the upcoming Predator League 2020 as it announced the opening of its online registration and revealed that the Philippines will be hosting the APAC Predator League for 2020!

In case you didn’t know, the Predator League is an annual Asia Pacific esports tournament open to both veteran and newbie gamers. It initially launched in 2018 with the goal of discovering talented gamers who can play in the a PRO level and is also Predator’s way of staying true to its commitment to be a force that pushes for the growth of the gaming and esports industry.

This year, a huge prize pool awaits the victors as a grand total of Php 780,000 is up for grabs between the games of DOTA 2 and PUBG. 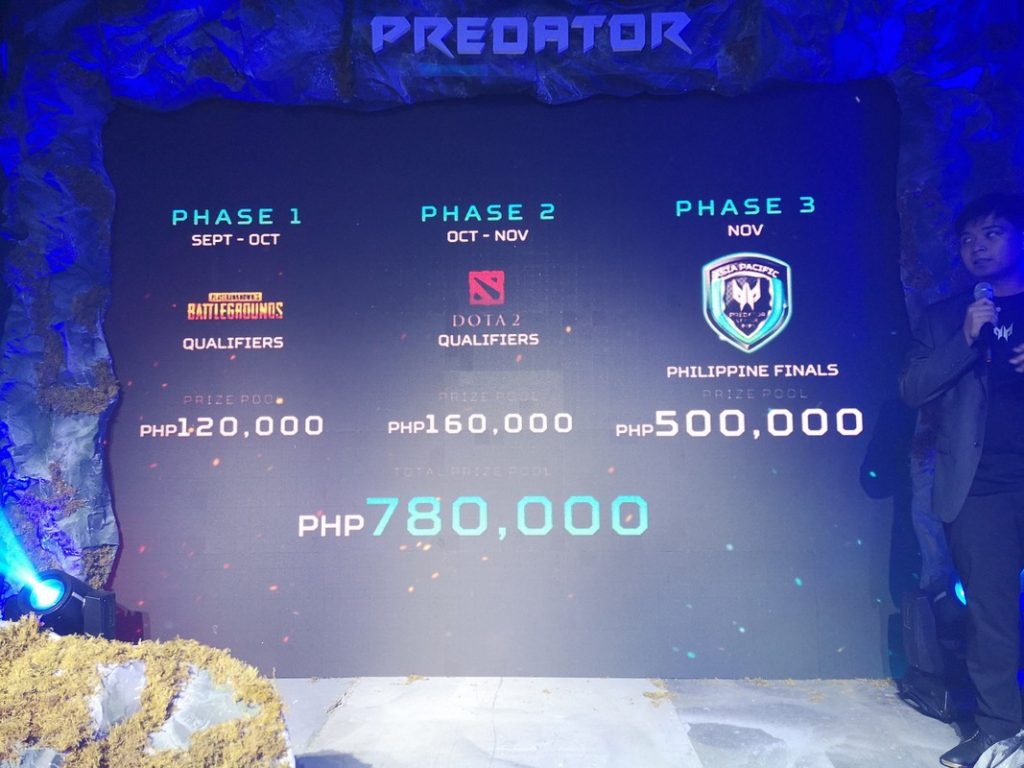 Online Registration is NOW OPEN and can be done via their site: https://www.predator-league.com/. Players will then proceed to compete in a series of 16 regional qualifiers starting September 14, 2019 at TNC Cafes Nationwide. The Grand Finals will then be held from November 30 – December 1, 2019 which will determine who the Philippine representatives will be for the APAC Regional Predator League 2020 that will also be hosted here in the Philippines. 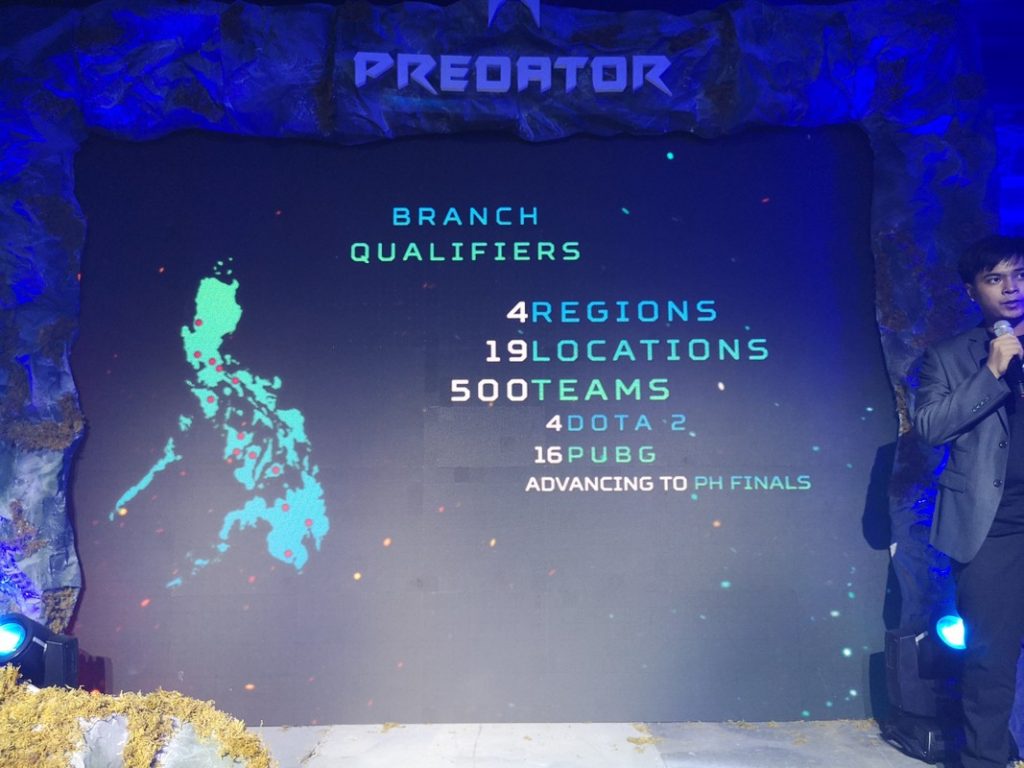 For more information, you can check out the following links: