And it comes with a "BB pod"-inspired controller! 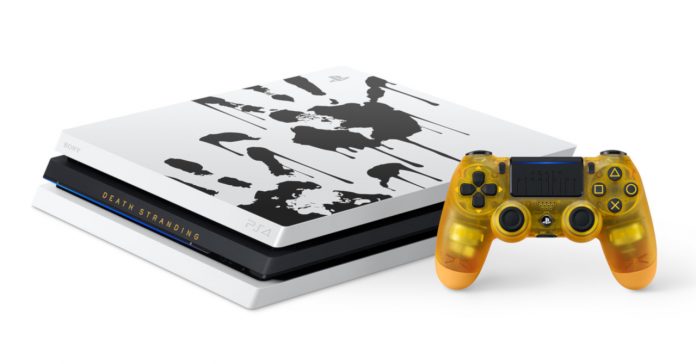 During the recent State of Play, Sony revealed that it is releasing a Death Stranding Limited Edition PS4 Pro bundle. It’s not just a plain game + console bundle though as the PS4 Pro and the DualShock 4 controller will come in a special Death Stranding-themed design (much like the Spider-Man and Monster Hunter PS4 Pros).

The console itself comes in a primarily matte white finish, with the black middle layer being sandwiched by two white layers at the top and bottom. “Death Stranding” is emblazoned on the console’s front, and the cover features BT handprints (which are a recurring motif in the game).

As for the DualShock 4 controller, it comes in a special translucent orange color that’s the same color as the in-game BB Pod. The DualShock 4’s face buttons are also orange to match the colors scheme, and it has the Death Stranding logo on the touchpad. There’s no word yet on whether or not the controller will be available separately, but we definitely wish it is! 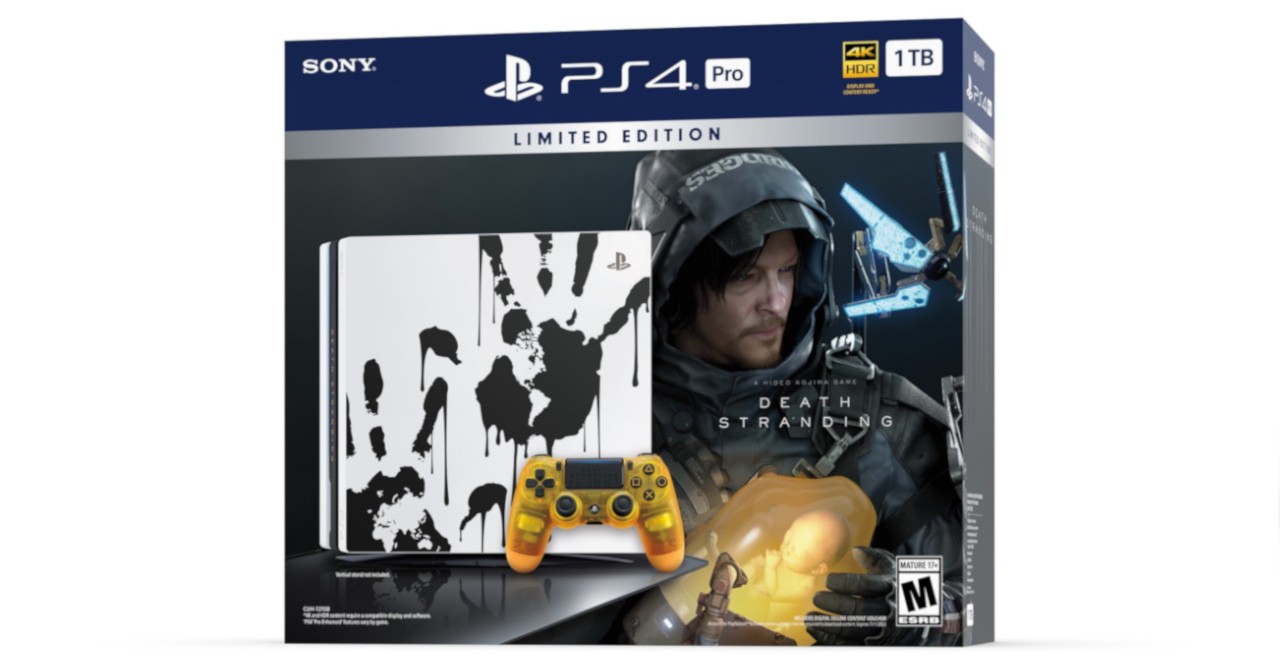 The Death Stranding Limited Edition PS4 Pro will include a physical copy of the game, and will be released on November 8, 2019, the same day as the game’s official release date. The bundle will be available in the Philippines and will be priced at PHP 23,990.

Want to know more about Death Stranding? Here are five things we learned about the game during Hideo Kojima’s TGS 2019 presentation:

- Advertisement -
Previous articleThe Last of Us Part II will come in five versions, including a packed Collector’s Edition!
Next articleSemi open-world RPG Death Trash announced for PS4, Xbox One, Switch, and PC