Spider-Man is back in the MCU!

Disney and Sony have finally struck a deal! 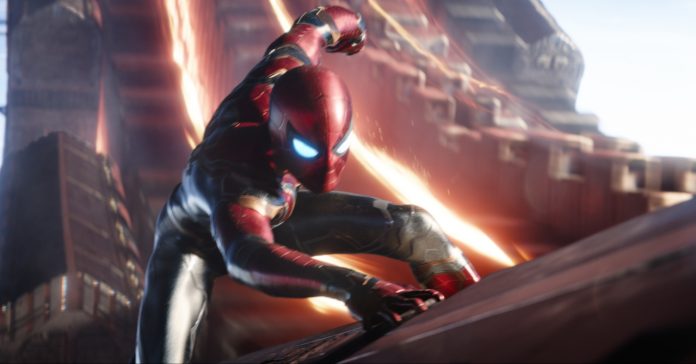 Great news, MCU fans! According to a report by Variety, Disney and Sony have finally struck a new deal to keep Spider-Man in the Marvel Cinematic Universe. Disney and Sony’s announcement stated that Marvel Studios’ Kevin Feige will produce a third Spider-Man movie solo movie, once again starring Tom Holland.

Last month, it was announced that deals broke down between Disney and Sony regarding Spider-Man’s future in the MCU. According to various reports, Disney wanted a 50/50 financial split for the next solo Spidey films. In the new deal though, Disney will get a 25% share in the profits of the third Spider-Man movie. Also part of the deal is that Spider-Man will be able to appear in one more MCU movie. 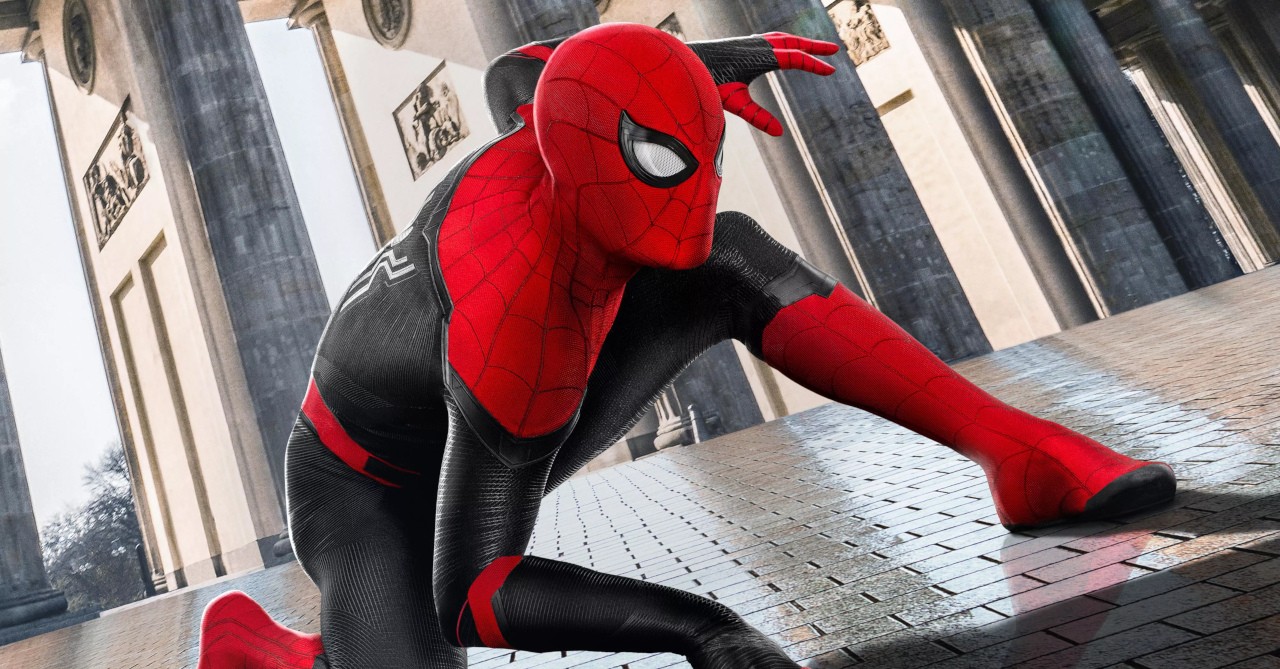 While this is great news for Marvel fans, the deal only states that Spidey will appear in two more movies — the third solo flick and another MCU movie. This might mean that Disney will wrap-up Spidey’s story in the Marvel Cinematic Universe cleanly before handing the keys back to Sony.

Of course, a deal might still be struck in the future for more co-produced Spider-Man movies. At the very least, at least Spidey’s story will get a proper resolution.