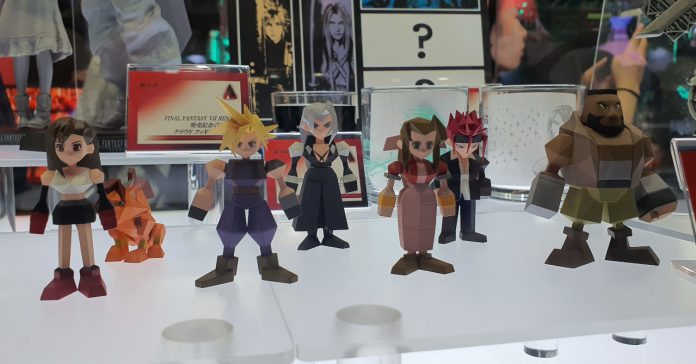 It’s fair to say that the Final Fantasy VII Remake dominated this year’s Tokyo Game Show thanks to the incredible series of content shared by Square Enix; from the new trailer to the first full gameplay reveal. Aside from just showing off FF7 Remake content, Square Enix also highlighted some upcoming FF merchandise. While it was the Play Arts Kai remake figures that stole most people’s attention, we think these OG FF7 figures are very much worth everyone’s attention (and cash): 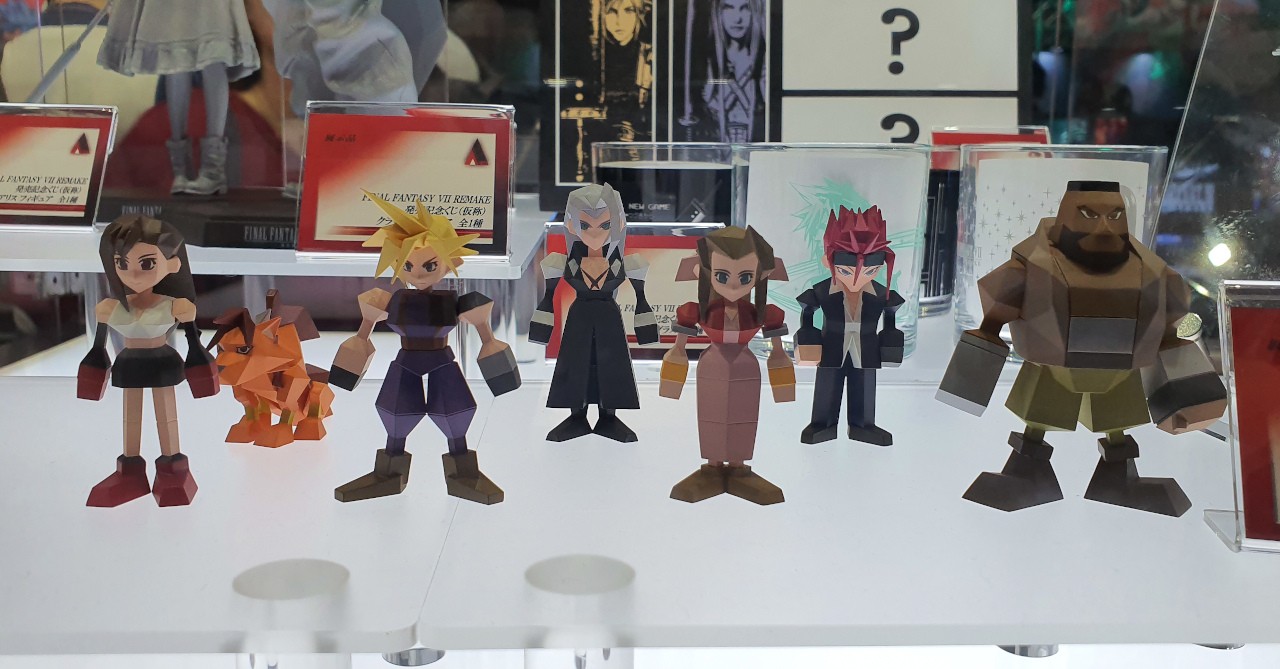 Yup, those are figures based on the classic Final Fantasy VII character models, all in their low-poly glory! What makes these figures look amazing is that they look almost exactly the same as the original character models from the OG FF7, making these a must-have for gamers who’ve played FF7 back in the PS1 days.

While these figures were shown at the TGS 2019 Square Enix booth, there’s no word yet on when these will be announced, as well as their pricing. Still, we definitely can’t wait for these to release!

Aside from these OG figures, check out the rest of the FF7 merch shown at TGS 2019 here:

While Square Enix has not yet announced the release date for these merch, what we do know is that the different special editions of the FF7 Remake are officially releasing in the PH. Check out the details of the FF7 1st Class and Deluxe Editions here:

- Advertisement -
Previous article
Here is the full Philippine Cinema List of One Piece: Stampede
Next article
Smallville’s Tom Welling will return as Superman in Arrow’s ‘Crisis on Infinite Earths’