Even Tekken producer Katsuhiro Harada is gracing the tourney! 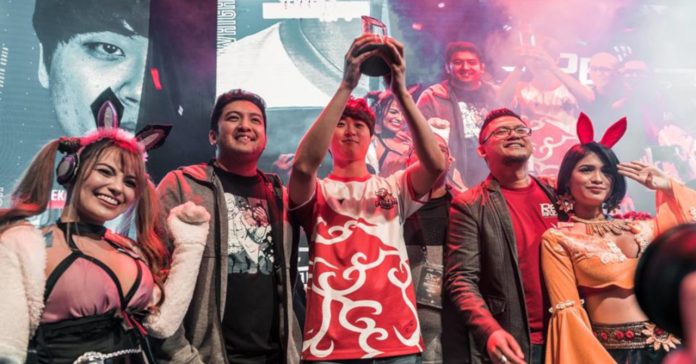 REV Major 2019, the country’s premiere fighting game multi-tourney event, is happening this weekend; and this year’s event is the biggest iteration of REV Major yet! The previous two REV Majors took place at Circuit Makati, though this year’s tourney will take place at Solaire Resort & Casino, and it will feature 12 different fighting game tournaments. 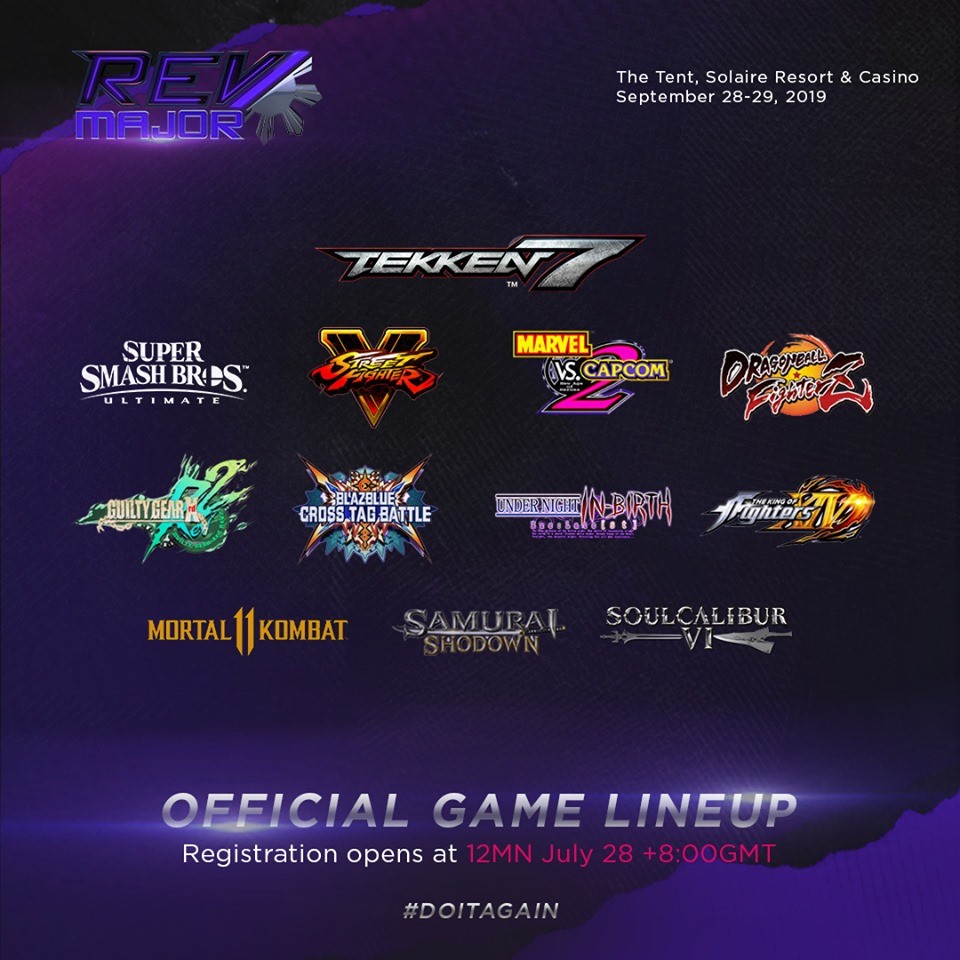 What makes REV Major 2019 the country’s main fighting game tourney is the fact that the Tekken 7 and Dragon Ball FighterZ tourneys are part of the Tekken 7 World Tour and the DBFZ World Tour respectively. As part of the World Tour, the winner of the REV Tekken 7 leg will be awarded 300 points, meaning the best players from all over the world are headed to Solaire this weekend.

Aside from the best fighting game players, attendees of REV Major 2019 will also be able to meet special guests, including Katushiro Harada. In case you’re unfamiliar, Harada is an icon in the fighting game community, being the main producer of the Tekken series.

The man, the myth, the legend. The iconic producer of one of the biggest fighting games in the world, Katsuhiro Harada…

REV Major 2019 is happening this weekend, September 28-29 at The Tent, Solaire Resort & Casino. For more info on the event, visit:

- Advertisement -
Previous articleOPPO A9 (2020) First Impressions | Quad Rear Cameras and a 5000mAh Battery!
Next article5 Things You Need to Know About Cosplay Mania