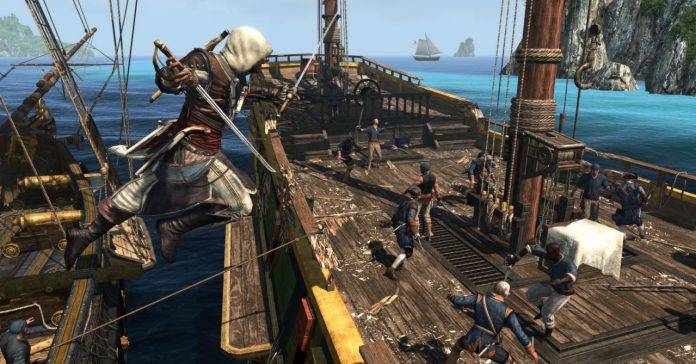 This compilation of two well-known AC titles will take advantage of the Switch’s capabilities, with features such as Handheld Mode, HD Rumble, Motion Control Aiming, and an Optimized HUD.

In case you aren’t familiar with the games, AC IV: Black Flag is set in the “Golden Age of Piracy.” Players take on the role of Edward Kenway, a feared pirate captain in the Caribbean who is drawn into the ancient war between the Assassins and Templars.

Meanwhile, Assassin’s Creed Rogue is set in America and the North Atlantic, in the midst of the French and Indian War. The game follows Shay Patrick Cormac, an Assassin who turns into an Assassin hunter. AC Rogue is also the first game in the series where players will take the perspective of a Templar. 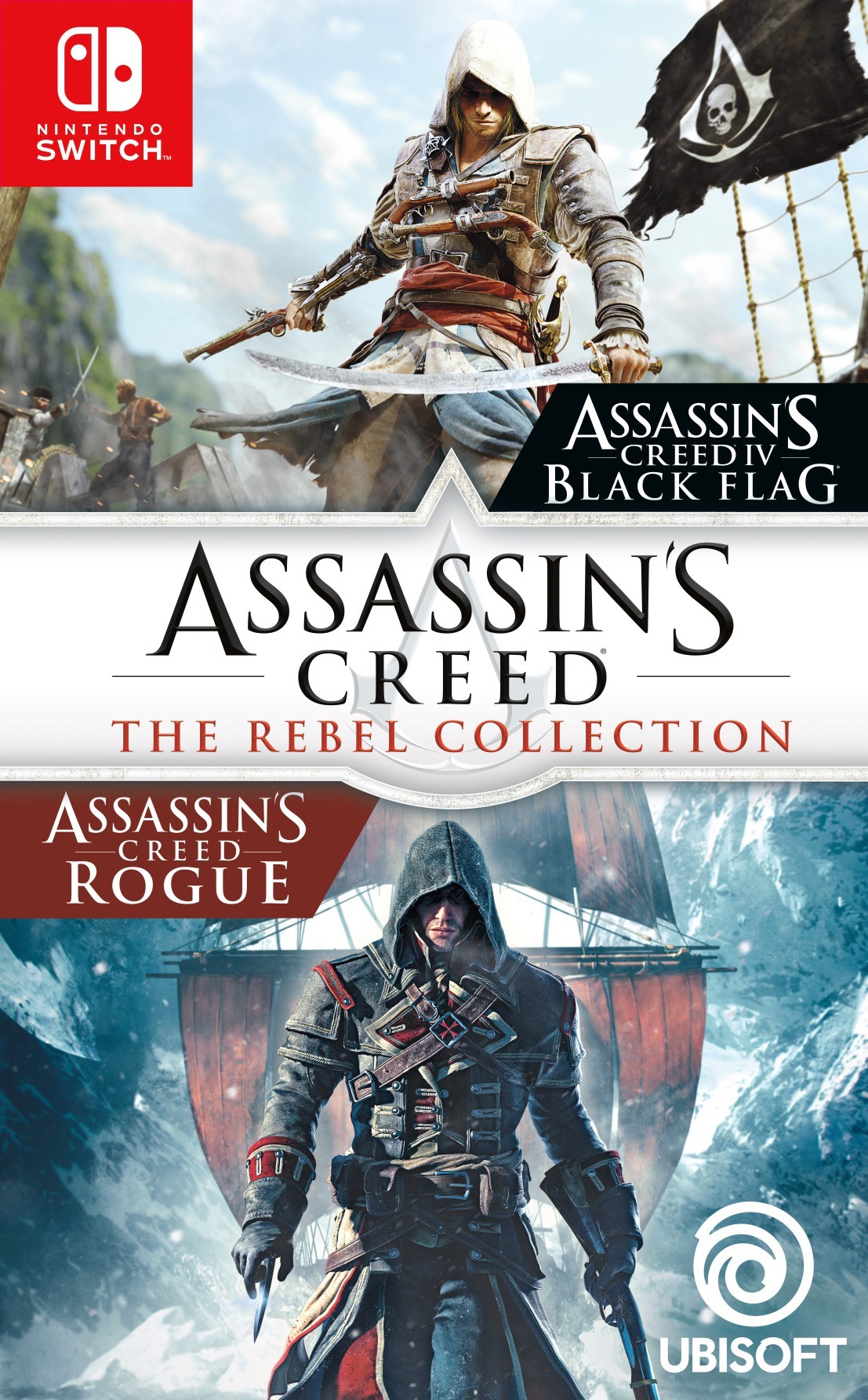 Assassin’s Creed: The Rebel Collection will be released on the Switch on December 6, 2019. For the latest on the AC series, visit: assassinscreed.com.

- Advertisement -
Previous articleNBA 2K20 is out now! Here are FIVE reasons why you should play it
Next articlePlay NBA 2K20, Beat Saber, and more at the Play Everything Roadshow at SM North EDSA