We got to see the MUST-VISIT LA sights for any NBA (and NBA 2K) fan!

A great way to celebrate the release of NBA 2K20! 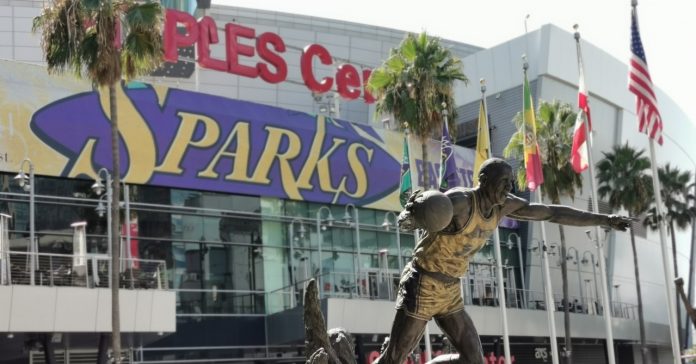 As we’ve announced yesterday, we’re currently in LA to cover the upcoming release of NBA 2K20, the highly-anticipated new entry to the ever-popular NBA 2K franchise. In case you missed it, the game is releasing tomorrow on PS4, Xbox One, and PC!

To celebrate the game’s release, 2K Games is holding a special launch event at the eve of the game’s launch; in PH time, the event is happening tomorrow morning (so you better tune in for our live coverage HERE). To hype us up even further for the NBA 2K20, the folks over at 2K Games gave us a quick tour of must-see sights in LA for any and every NBA fan. Check them out here:

Throughout LA, you’ll find a number of murals dedicated to the Lakers. For the first stop on our tour, 2K brought us over to the Shoe Palace in Melrose Ave. to see Mamba on Melrose — a mural dedicated to Laker legend, Kobe Bryant.

Kobe is of course one of the biggest stars of the storied Lakers franchise, and while he’s gotten numerous accolades (and five rings), this artwork of his is a tribute to his final game back in April 13, 2016. In case you didn’t know, Kobe’s final game as a Laker was historic as he dropped 60 points to defeat the Utah Jazz at home.

Aside from looking hella cool, this mural of Kobe is made up of 413 triangles, a nod to the date of 4.13. 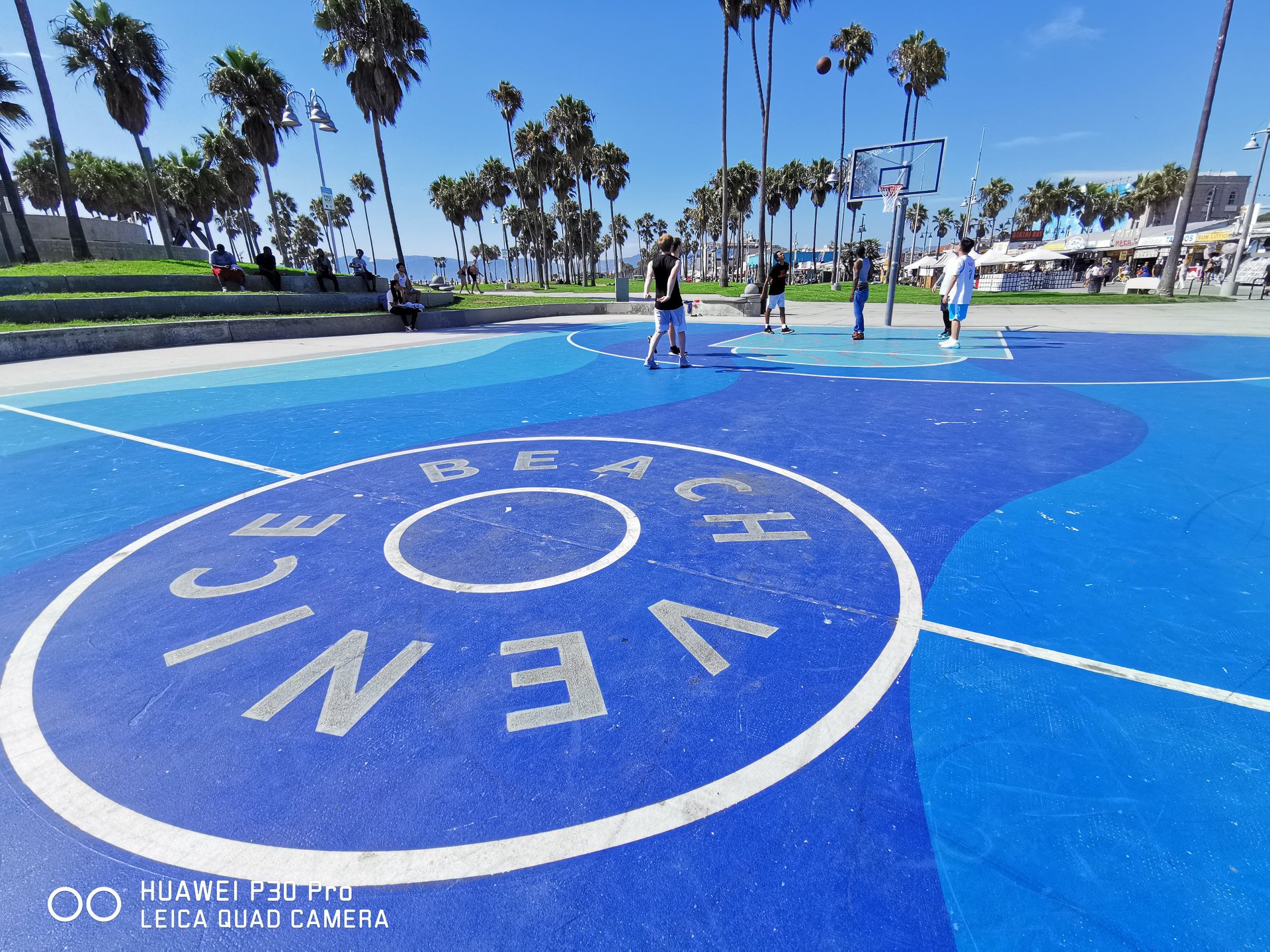 After taking in the awesome sight of Mamba on Melrose, the next stop on our tour was Venice Beach, a picturesque cultural hub of the city of stars. At Venice Beach are numerous attractions, one of the biggest being the Venice Beach Basketball courts.

Aside from looking absolutely beautiful in the LA sun, Venice Beach’s courts are a mecca for streetball. In fact, Venice Beach is world-renowned for its high-level street basketball play, so much so that lots of pro basketball players have honed their skills, or have been scouted on these very courts. 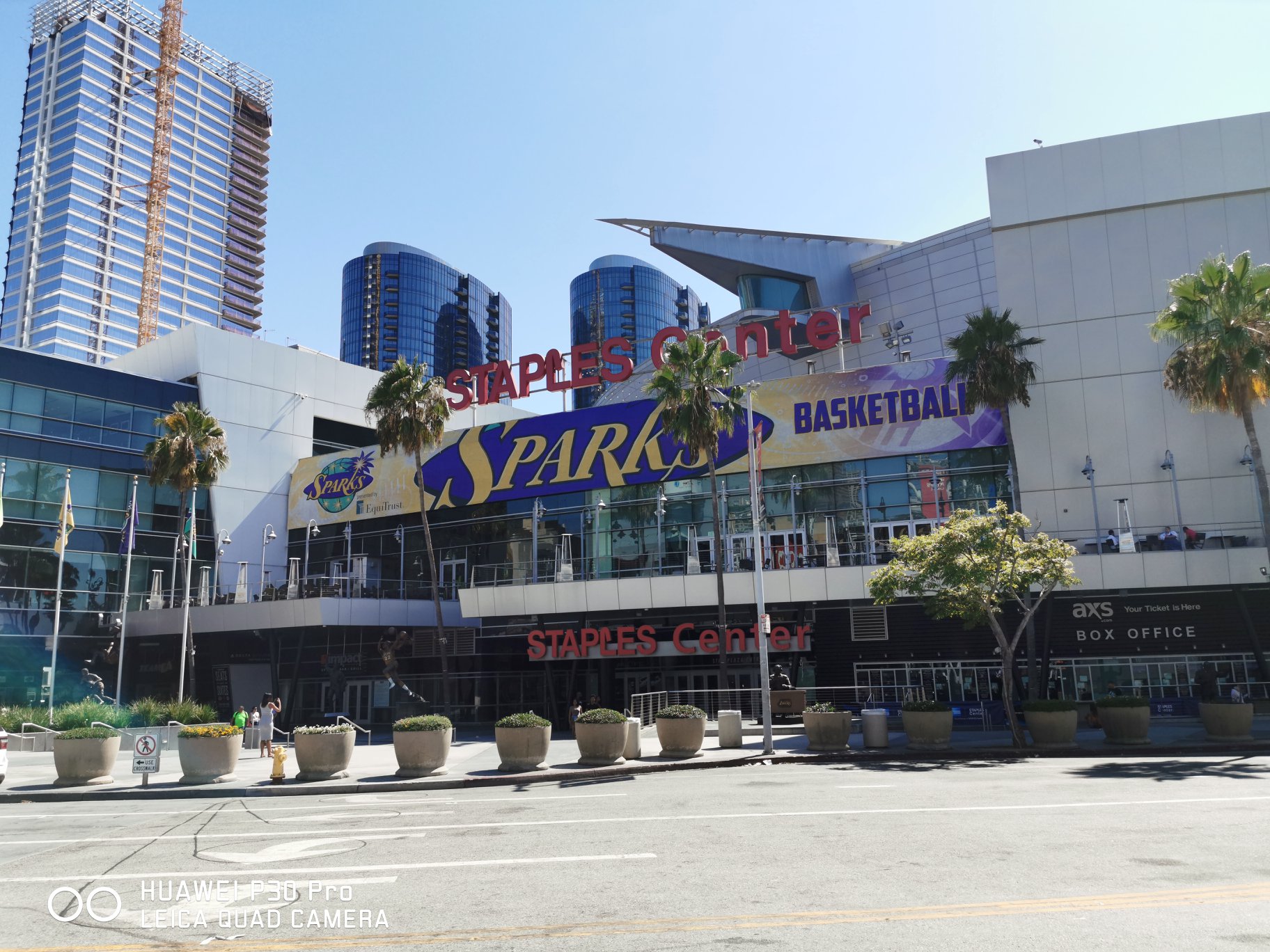 To wrap up our LA basketball tour, we went to Staples Center. This arena needs no introduction as it’s the home of the Los Angeles Lakers. Even during the NBA off-season, Staples Center is still a must-visit for any basketball fan thanks to its beautiful facade and the various, photoshoot-worthy statues of Laker legends such as Shaquille O’Neal, Magic Johnson, and many more!

Looking to add his name to the legendary list of Laker players is Anthony Davis, LA’s new superstar big-man that will definitely form an elite duo with NBA icon, LeBron James. While we still have to wait a few more months to see AD and LeBron in action for the Lakers, tomorrow you’ll be able to play as the Lakers on NBA 2K20. The game even stars AD on the cover!

- Advertisement -
Previous articleChrono Trigger and Chrono Cross official soundtracks are now on Spotify!
Next articleNBA 2K20 is out now! Here are FIVE reasons why you should play it