The series will be fully rendered in CG for the first time. 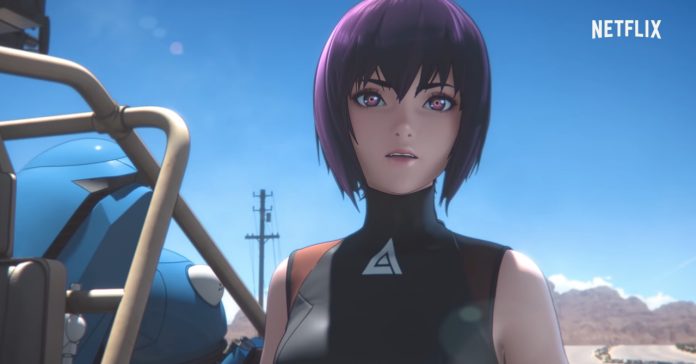 Following its announcement last year, Netflix just revealed a trailer for Ghost in the Shell: SAC_2045, which gives the anime series a brand-new CG look. The world will be fully rendered in CG for the first time which personally is a neat change of pace for property. Check it out below:

Ghost in the Shell: SAC_2045 will stream next year. Production I.G. USA stated that the it will run for 2 seasons, and is expected to have 12 episodes each.