Get these skins an more with a BlizzCon 2019 Virtual Ticket! 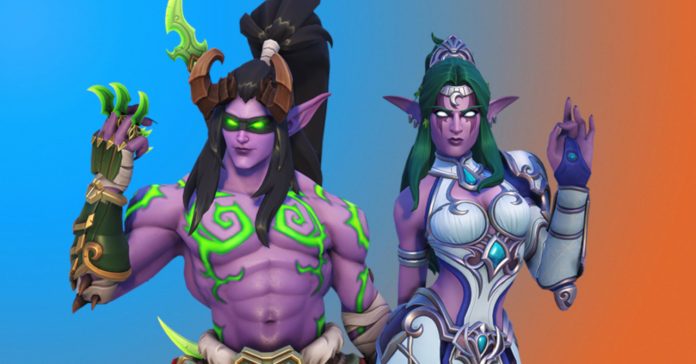 BlizzCon 2019 is happening next month, and to hype the annual convention up, Blizzard recently revealed the awesome in-game items that players will receive when they buy a BlizzCon 2019 Virtual Ticket.

Each purchase of a BlizzCon Virtual Ticket will not only let players watch the whole event (including panels and community events), it will also include in-game goodies for Blizzard’s roster of games. The highlight item for us though are the new Overwatch skins! 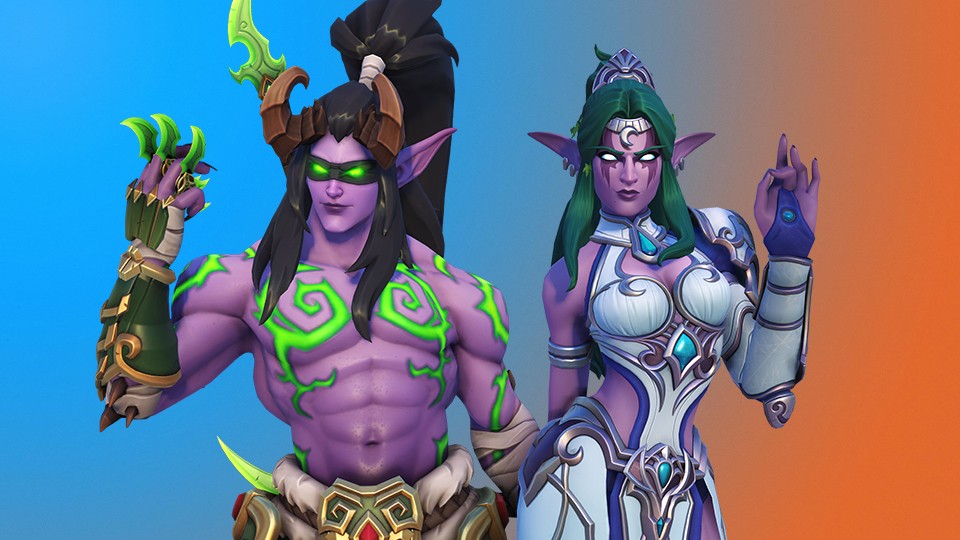 The two new BlizzCon 2019 Overwatch items are ‘Illidan’ Genji and ‘Tyrande’ Symmetra skins. This Warcraft and Overwatch crossover is in celebration of the Warcraft series’ 25th anniversary.

Aside from the new Overwatch skins, each Virtual ticket will also come with the following: 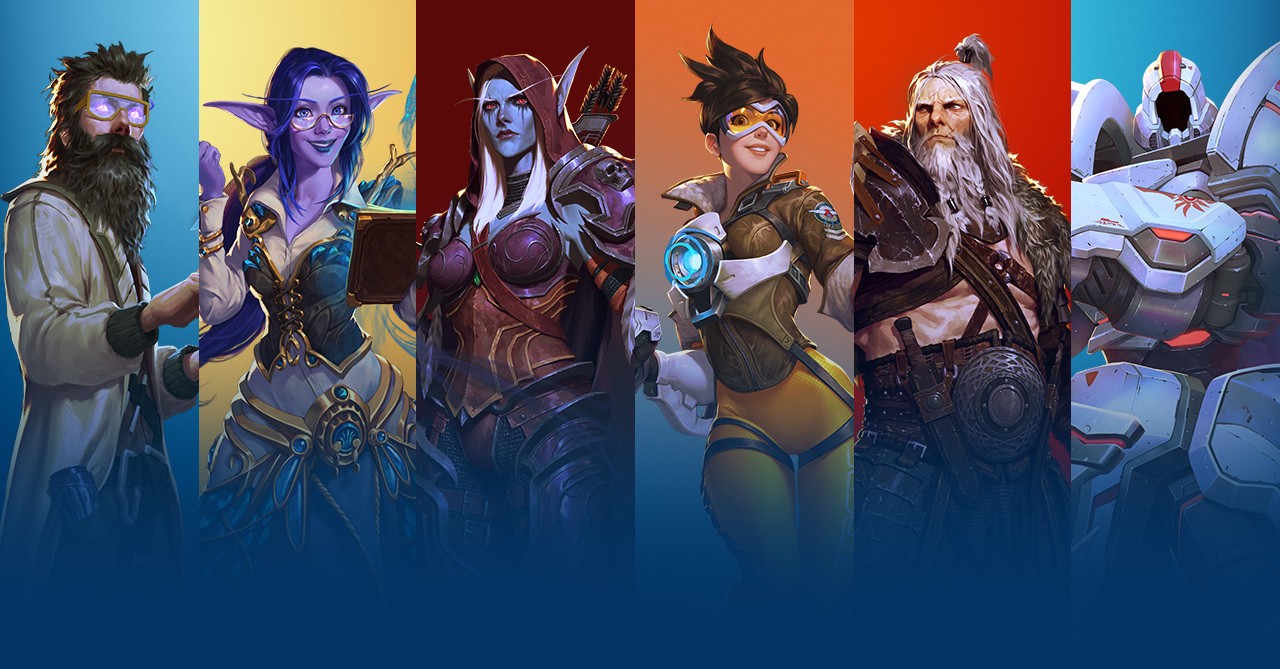 BlizzCon 2019 is happening on November 1-2, 2019 (November 2-3 in PHT) at the Anaheim Convention Center in California. BlizzCon 2029 Virtual Tickets are available now for USD 49.99 at Blizzard’s official website.