Plus a new trailer for Modern Warfare's 'Special Ops' mode. 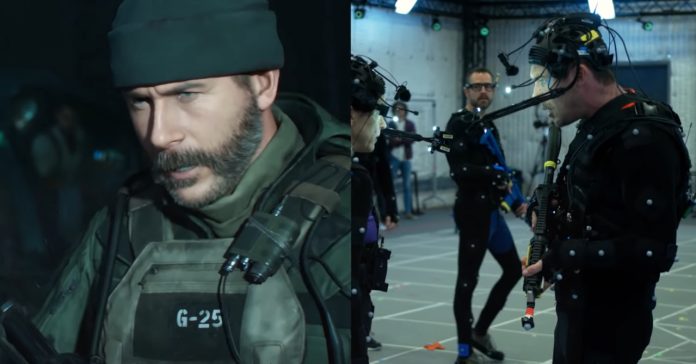 Call of Duty: Modern Warfare is releasing in just two weeks, and to get you hyped up for the game even more, Activision recently released a new featurette for the game, and it’s all about bringing Captain Price to life.

In the new Modern Warfare game, Captain Price is played by Barry Sloane. In the video, we’re given more insight on Sloane and the team at Infinity Ward brought the new Captain Price to life via high-tech performance capture.

Aside from the Captain Price featurette, Activision also released a new trailer for the game, specifically for the returning Special Ops mode. Check it out here:

Call of Duty: Modern Warfare will be released on October 25, 2019 for the PlayStation 4, Xbox One, and PC.