We can't wait for the celebrity showmatch! 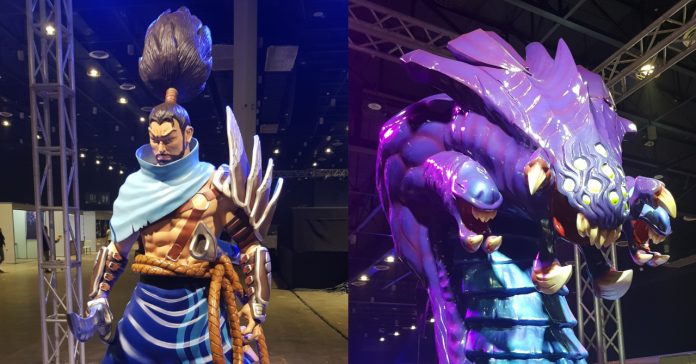 Conquerors Manila 2019 is finally upon us, and it’s shaping up to be a massive event that’ll satisfy any and every Pinoy LoL fan that’s attending this weekend. This year’s Conquerors will once again bring lots of awesome activities, exciting matches, and lots of League merch! 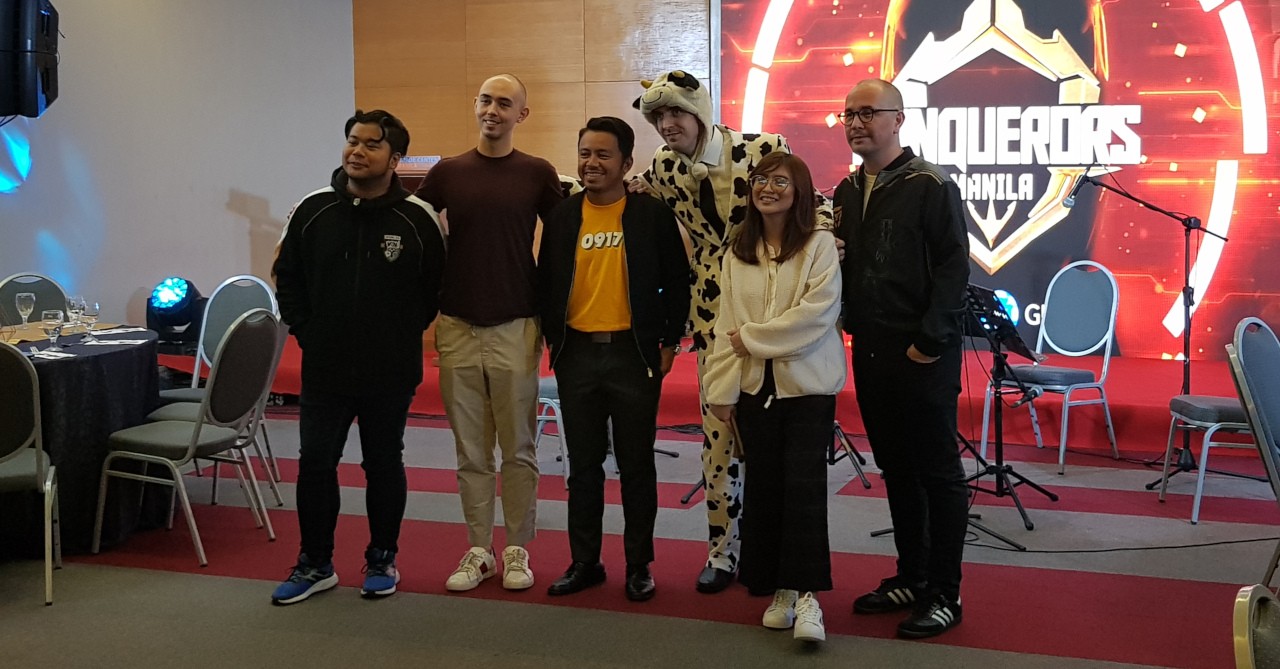 The event starts today, though Globe held a press conference for Conquerors yesterday where they highlighted the various activities that’s happening throughout the massive two-day event.

“Globe Conquerors 2018 was truly a blast and we saw the best of the best battle it out. This year, we will make it a more community-centric affair, primarily as a way of thanking the community for their support and love of League” says Nikko Acosta, Globe SVP, Content Business Group.

The highlights of Conquerors Manila this year include:

After the quick press event, we got a sneak peek at what’s inside Conquerors, and boy were we impressed! There were two massive statues of League’s Baron and Yasuo:

Conquerors Manila is happening now until tomorrow, October 27 at the World Trade Center, Pasay City. Ticket prices begin at PHP 500 (Master), PHP 1,000 (Grandmaster), and PHP 2,000 (Challenger) for both days, with a 20% discount for 2-day ticket buyers. Tickets are available now at SM Tickets outlets and at https://smtickets.com.

- Advertisement -
Previous article
Here are some of the sweet merch you can find at ESGS 2019
Next article
Nintendo electrifies ESGS 2019!