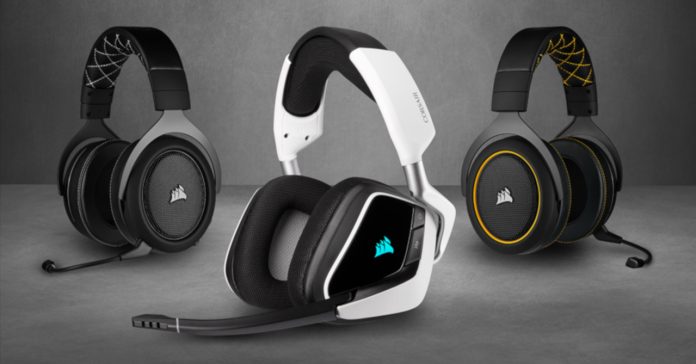 Earlier this month, Corsair revealed the VIRTUOSO RGB gaming headset line. Now, Corsair is releasing even more gaming headsets — the VOID ELITE and the HS PRO. These headsets are updated versions of the VOID and HS series, both of which feature improved audio output, mic input, and comfort. 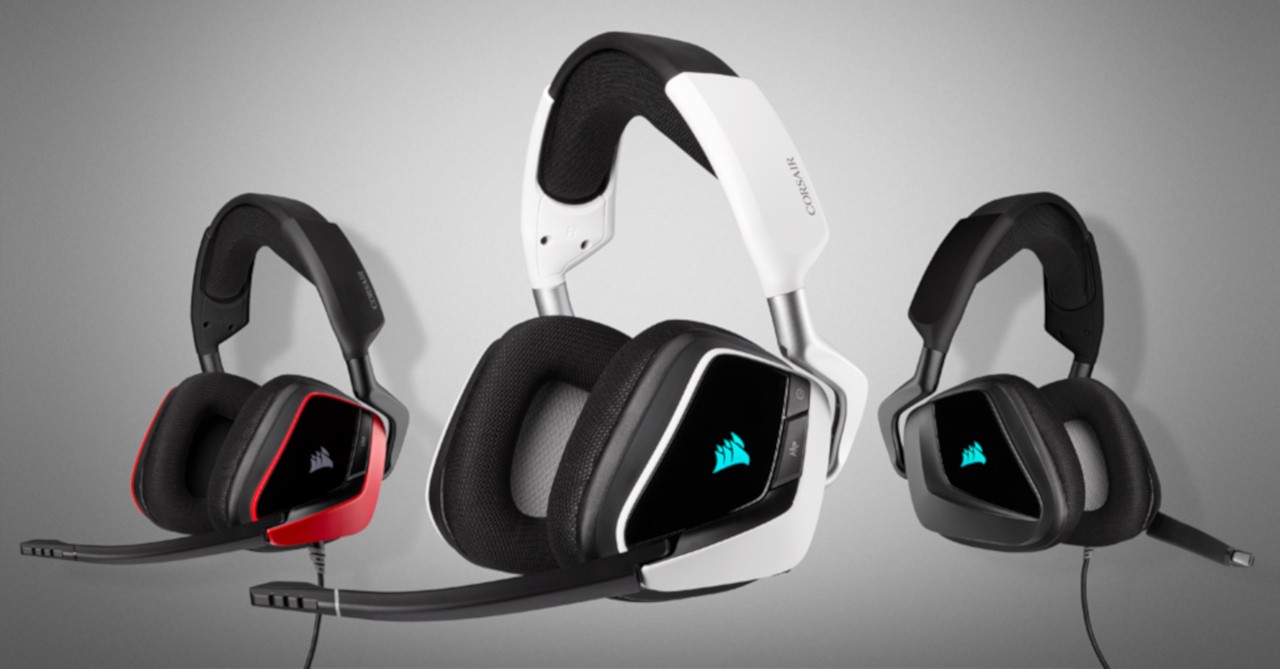 The Corsair VOID ELITE packs two custom-tuned 50mm neodymium audio drivers with a frequency range of 20Hz-30,000Hz, meaning it should produce even better audio output versus the previous VOID headset. As for its mic, the VOID ELITE comes with a Discord-certified omnidirectional microphone. Finally, the VOID ELITE has plush memory foam ear pads and headband for a comfortable fit even in marathon gaming sessions. 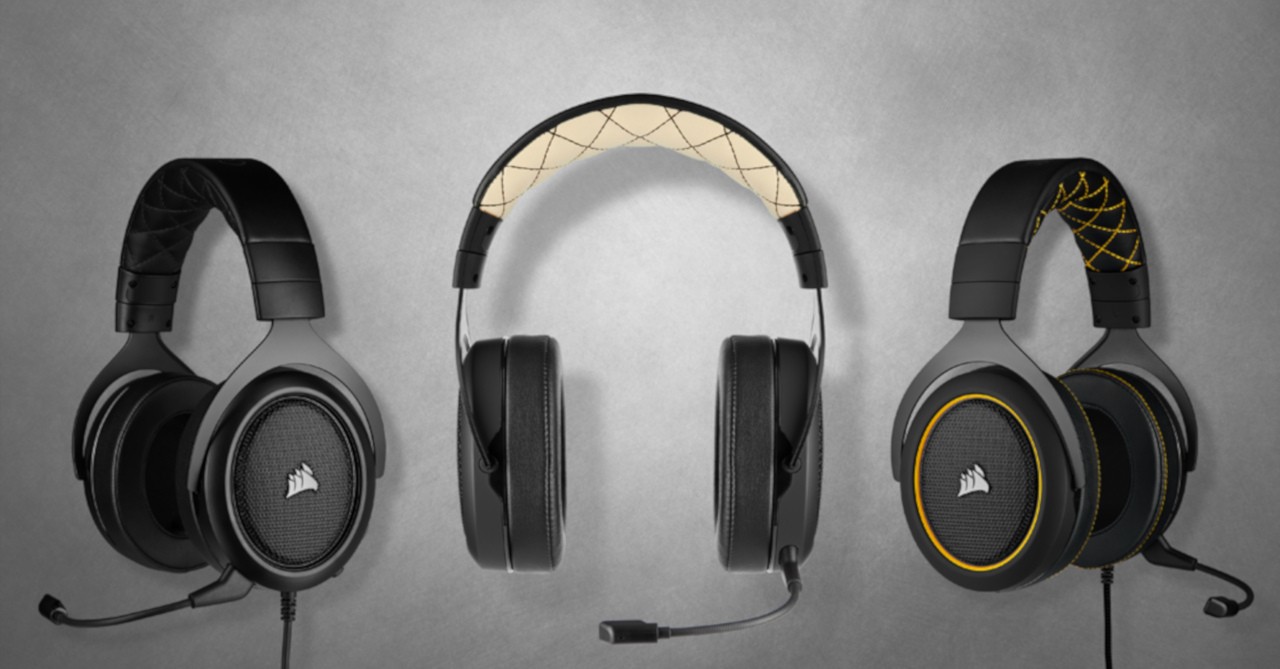 The CORSAIR VOID ELITE and HS PRO series are available now from the CORSAIR webstore and the CORSAIR worldwide network of authorized retailers and distributors.

- Advertisement -
Previous articleGet as much as P3,000 in cashback when you shop online and in stores with PayMaya this weekend
Next articleGameStart Asia’s Inaugural Gaming Survey reveals interesting facts about SEA Gamers