ESGS 2019 is finally upon us; here are the coolest stuff you’ll see at the event 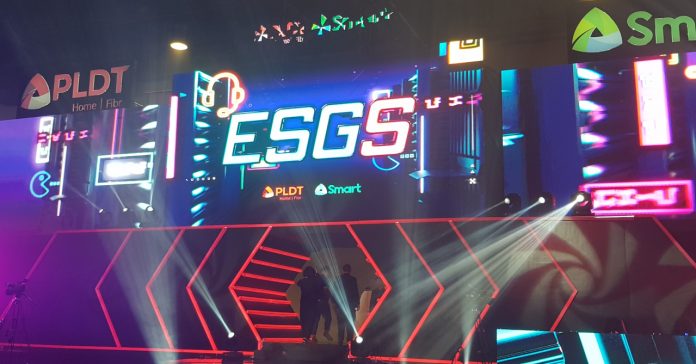 Today is officially Day 1 of the Esports and Gaming Summit (ESGS) 2019, and it does not disappoint! In case you’re not planning to go, you’re definitely missing out. So in case you need more convincing, well here are all the cool stuff you’ll see inside: 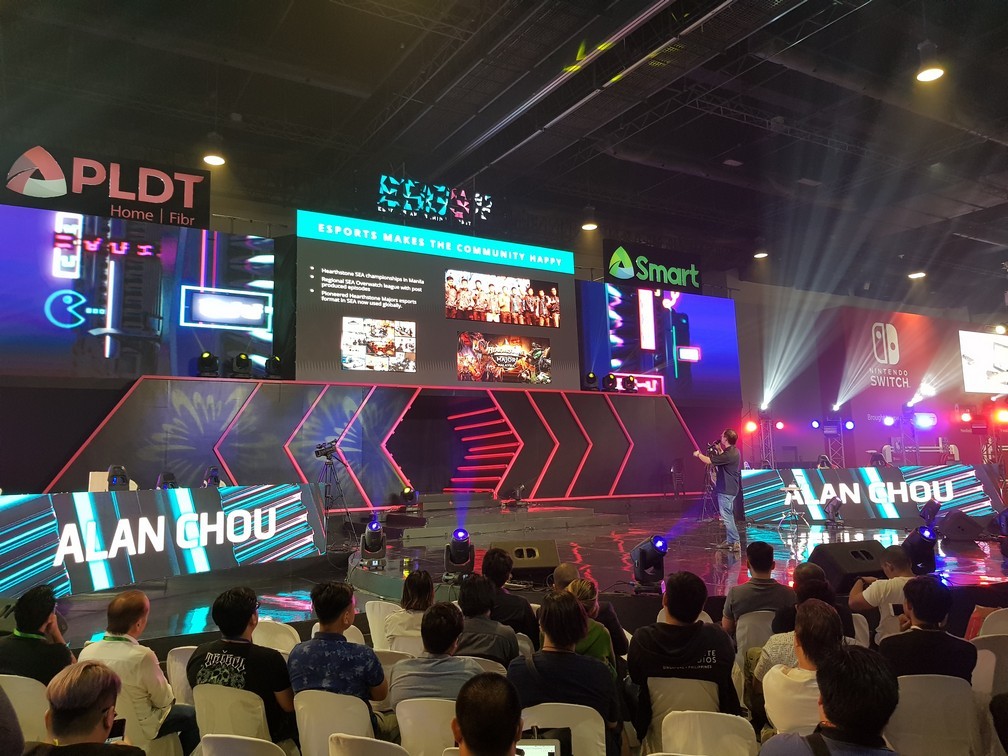 Up first is the ESGS Main Stage where an action-packed program filled with great activities are scheduled until Sunday. So whether you want to catch exciting esports tourneys or get a chance to snag awesome freebies, this is the place to be!

Right beside the Main Stage is probably one of the highlight booths of event. For the first time in ESGS history, there is a Nintendo booth! ESGS 2019 has a Nintendo Switch booth courtesy of Maxsoft (Nintendo’s SEA distributor), and there you can play all sorts of Switch titles, from the renowned Breath of the Wild to the upcoming Harvest Moon: Mad Dash.

Another game you can play at ESGS 2019 is Monster Hunter World: Iceborne. While the game has already been released last September, ESGS provides attendees the chance to try it out for those who have yet to get one.

Mobile Games are also well-represented in this year’s event, with one of the biggest mobile game booths being the MU Origin 2 interactive area. At the booth, MU Origin 2 fans can try out the game, and get a chance to win awesome merchandise! Plus, the game’s publisher, GAMENOW, is also promotin its new One-Punch Man: Road to Hero mobile game at the booth.

Now if console gaming is more your thing, make sure to visit the PLDT Smart Cyber City. There, you can play various PlayStation 4 games such as NBA 2K20, Gran Turismo Sport, and Beat Saber. Now if you’re done playing, the Cyber City will also hold various esports toruneys to watch.

Right beside the Cyber City is Cignal’s Heroes’ Hive, another play area where gamers can have Tekken 7 and/or Mobile Legends matches.

Speaking of Tekken 7, fighting game fans should definitely head over to the Mountain Dew Fighting Game Arena. There, various tourneys across nine fighting game titles will be hosted.

Those aren’t the only games you can play though as there are tons of other gaming booths such as Final Fantasy Brave Exvius, Bayani, and many more, including Playpark games.

Big-name titles aren’t the only games represented at ESGS 2019. As with previous iterations of the event, there’s a dedicated indie game showcase — the Indie Game Fiesta!

After trying out some games, it’s the perfect time to grab some merch, and ESGS 2019 has these in spades! Whatever gaming collectible you may want, ESGS is sure to have it. For me though, the Kojima Productions merch booth is a highlight!

Aside from merch and games, ESGS 2019 is the place to be for the latest and greatest gaming tech; it’s almost like a mini-Computex this year! One of the biggest tech booths is the ASUS ROG experience area which showcases the various laptops from the brand, as well as the new ROG Phone 2.

Another highlight tech booth is MSI, which not only shows off its newest gaming rigs and laptops, but also highlights incredible modded rigs!

Not to be outdone, Legion also has quite a space at ESGS 2019; in fact, there are two floors where attendees can get their game on.

Another spectacular tech booth is Predator, which comes complete with a cool-looking main stage complemented by a wide range of playable Predator gaming rigs and laptops. The stage will actually host celebrity showmatches, so watch out for those.

While we’ve already showed tons of stuff, that’s not even everything that you can see at ESGS 2019!

Convinced? better drop by the event this weekend! ESGS 2019 is happening now until October 27 (Sunday) at the SMX Convention Center, Pasay City. Tickets for the event are still available at SM Tickets outlets.