Are your wallets/bank accounts ready? 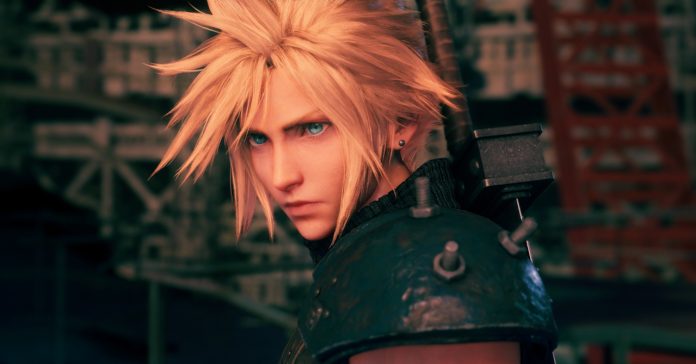 The FF7 Remake is up for pre-order starting today at the country’s biggest video game retailers, Datablitz and i.Tech. Check out the pre-order details for the long-awaited remake here:

REIMAGINE ONE OF THE MOST VISIONARY GAMES EVER! Pre-order offers for Final Fantasy VII Remake Standard Ed., Deluxe Ed….

A spectacular re-imagining of one of the most visionary games ever! [PRE-ORDER] PS4 Final Fantasy VII Remake now being…

As for the First Class Edition, it will come with:

Final Fantasy VII Remake will be released on March 3, 2020 exclusively on the PS4. For more info on the game’s different editions, check out our quick feature here:

- Advertisement -
Previous articleMSI unveils the Alpha 15, a Ryzen and Radeon-powered gaming laptop
Next articleASUS ROG has lots of awesome deals at their massive ESGS 2019 booth