It's definitely a must-watch for anime fans! 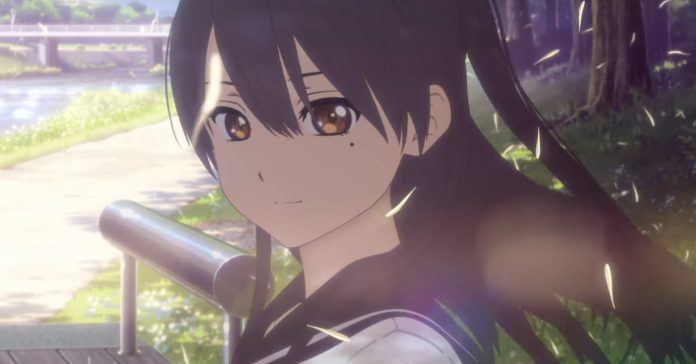 In case you missed it, the sci-fi romance anime film, Hello World, is currently screening in over 100 cinemas in the Philippines. The movie was released in theaters yesterday, and if you haven’t watched it yet, you definitely should!

This romantic drama is directed by Tomohika Ito (of Erased and SAO fame) and it follows the story of Naomi Katagaki, a man who travels back in time to help his High Schooler self and “correct a bad decision.”

1. It has a unique Sci-Fi story 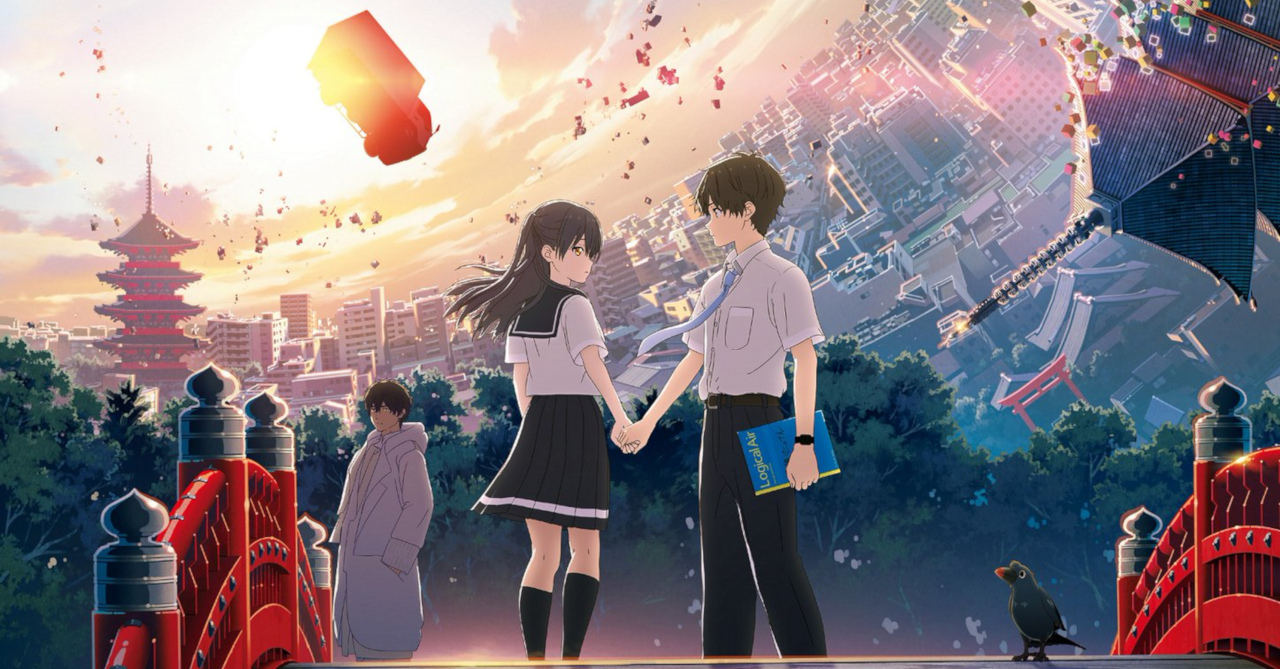 While romantic drama animes are a dime a dozen, Hello World stands out by being a sci-fi romance. Instead of a straightforward story about two high school lovers, Hello World is an incredibly interesting and much more ambitious tale featuring time travel and quantum computing, making for one complex and rewarding watch.

2. It has a compelling romance

The sci-fi plot is great and all, but at the end of the day, this is still a romance. Thankfully, Hello World does not disappoint in that regard. The film’s romance is between Naomi Katagaki and Ruri Ichigyo, two high school students who get close and form a compelling and interesting relationship.

The progression of Naomi and Ruri’s relationship is a joy to watch on screen; you’ll definitely feel (or even squeal) during the film’s tender moments. Their thrilling romance is thanks in part to the great voice acting, as well as their well-written personalities.

3. The main characters are well-realized

As I just mentioned, the romance in the film works well thanks to the well-realized characters. All the major players in the story have personalities that are distinct and well-formed, making for an engrossing watch.

Aside from the Naomi and Ruri, what stood out in the movie was the older Naomi. Even though they are the same person, the Naomis from different times are still their own characters in a way; it’s just great to watch the two interact whenever they’re together.

4. It has incredible animation 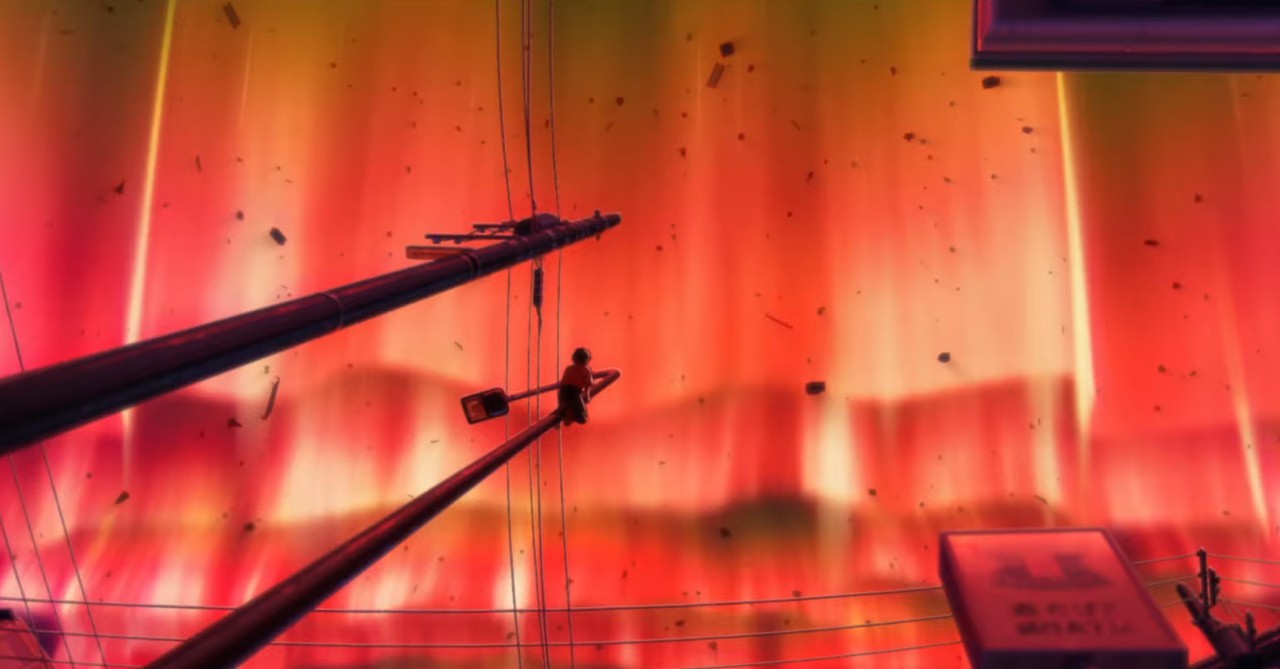 If you’ve seen the trailer, you probably noticed that Hello World uses 3DCG animation instead of standard 2D. While purists may not be a fan of 3DCG, we think the film was still gorgeous. Sure, there may be some stiffness in the animation at the start, but the film more than makes up for it with its great art style, as well as various show-stopping scenes (especially in the 2nd half) that are reminiscent of great sci-fi films such as 2001: A Space Odyssey and Inception.

5. The city of Kyoto is lovingly rendered 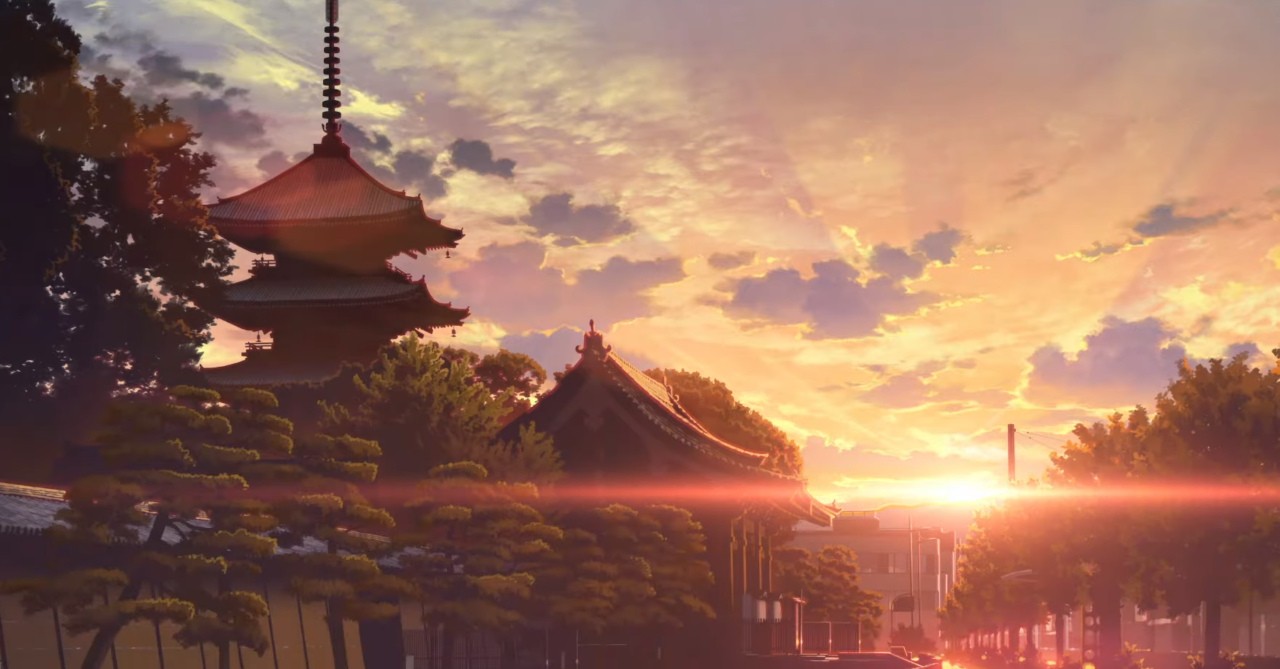 Finally, anyone living or has visited Kyoto will definitely fall in love with this movie. Much like how Makoto Shinkai’s films (such as Your Name and Weathering With You) showcase the beauty of Tokyo, Hello World is a love letter to the city of Kyoto. The film is filled with Kyoto’s famous landmarks such as the Fushimi-Inari Shrine, the Kyoto Tower, and many more, all of which are lovingly rendered in 3DCG.

- Advertisement -
Previous article
In Conversation with Marvel Games: On the Future of Marvel’s Mobile Titles
Next article
MU ORIGIN 2 at ESGS 2019 is a Massive Success