Can you believe that 81% of SEA gamers play at home? 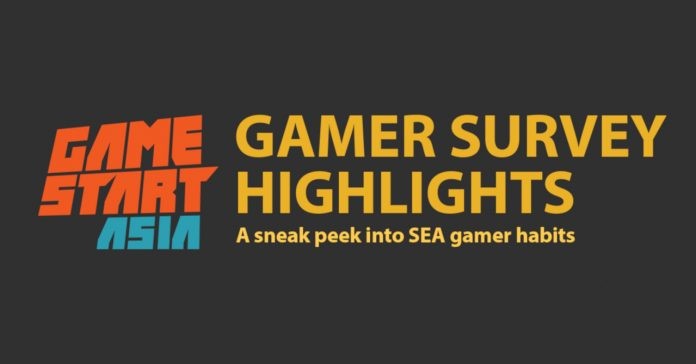 Aside from hosting one of the biggest video game conventions in the region, GameStart Asia is also spearheading the further growth of the industry in SEA. One such way it does this is via its new gaming survey conducted recently from nearly 2,000 respondents from SEA countries including Singapore, Indonesia, Malaysia, the Philippines, Thailand, Vietnam and Brunei.

One of the most interesting findings from the recent survey is that 81% of gamers are “social homebodies” in that they play at home and prefer to play with friends. 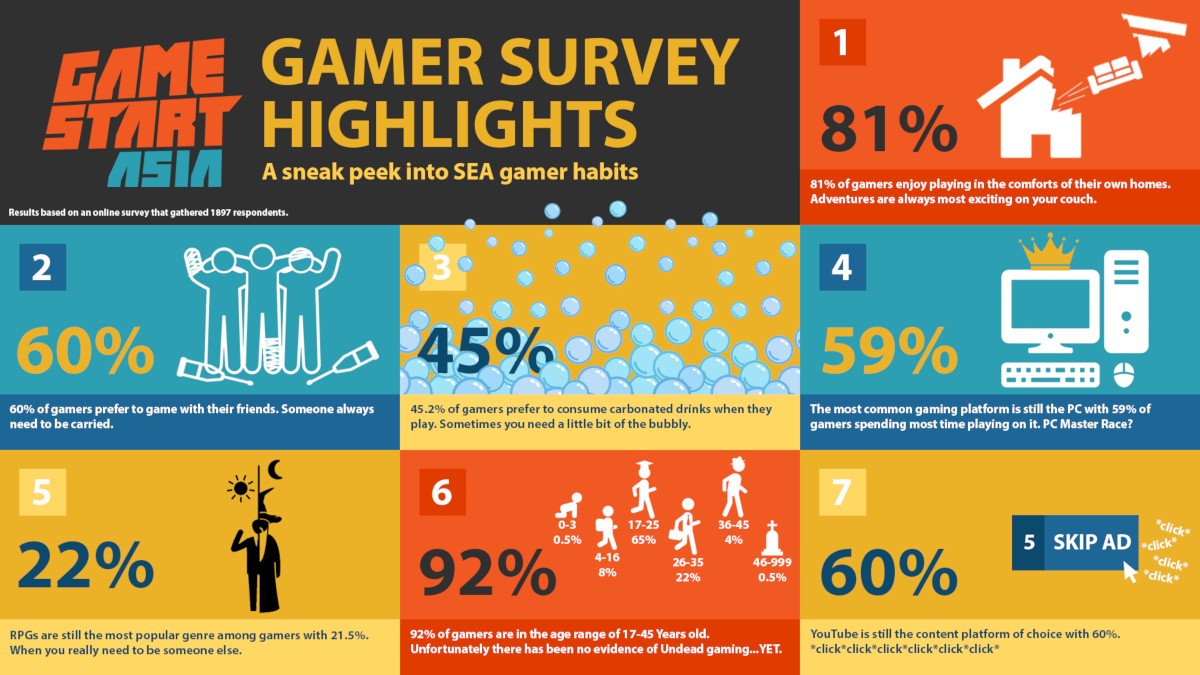 Other interesting findings from the survey are:

Aside from the regional findings, GameStart Asia also released the survey results for Singaporean gamers: 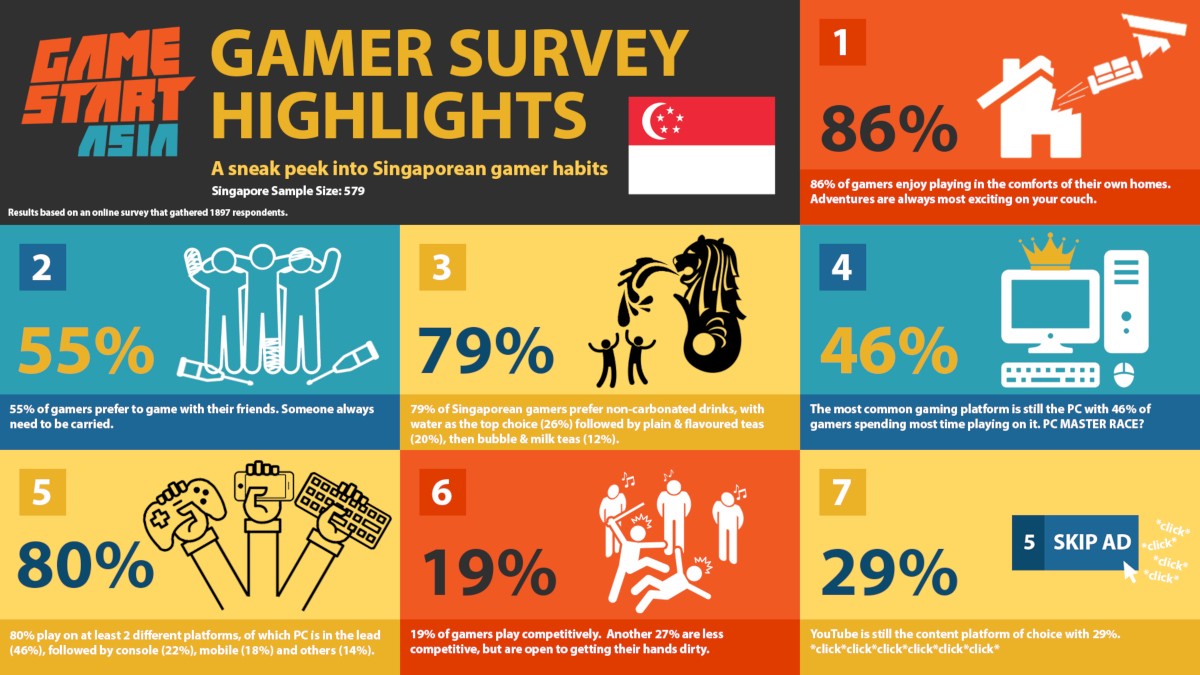 GameStart 2019 was held last weekend, October 12-13, at the Suntec Convention Centre Halls 401 – 403 in Singapore. Check out the cool stuff that happened at the event here: