All three titles are now available for PHP 1,099! 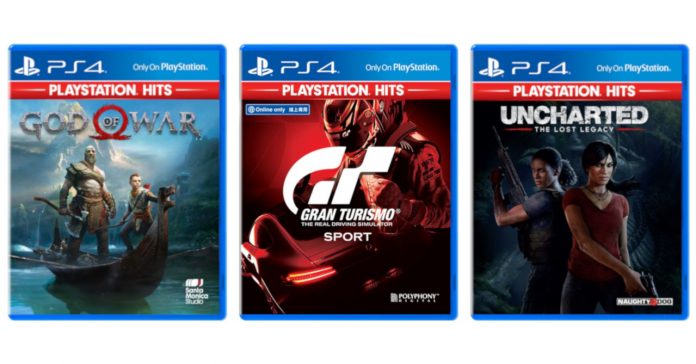 The PlayStation Hits lineup is a great way for gamers to catch up on classic PS4 titles without breaking the bank. After all, the PS Hits line include most (if not all) of the best games on the console, all for prices that won’t break the bank.

God of War, Gran Turismo Sport and Uncharted: The Lost Legacy join the PS Hits line up! Get some of the best PlayStation…

In case you’re unfamiliar, God of War (2018) is the latest entry in the long-running franchise from Santa Monica Studio, though this time it sees Kratos in the world of Norse Mythology. Meanwhile, Gran Turismo Sport is PlayStation’s premier racing simulator from studio Polyphony Digital. Finally, Naughty Dog’s Uncharted: The Lost Legacy is a spin-off of the Unchated series which stars Chloe Frazier and Nadine Ross (instead of Nathan Drake)

For more information on where to buy these titles in the Philippines, visit: https://asia.playstation.com/en-ph/support/retail-store/