The Kirin 990 is Huawei's most impressive chip yet! 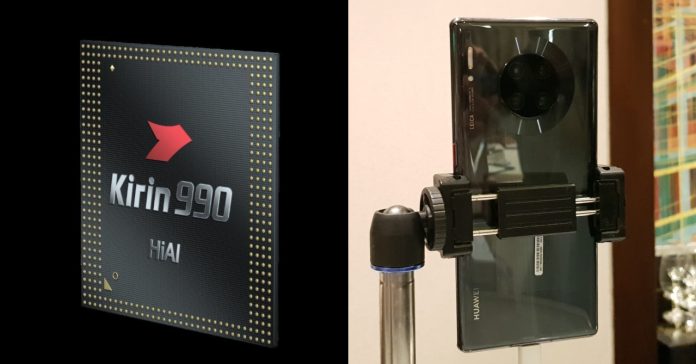 Last month, Huawei unveiled its new Mate 30 series, the brand’s latest flagship smarpthone line that pack impressive cameras and a powerful new processor, the Kirin 990. While the Mate 30 series has not been released in the Philippines yet, Huawei did showcase the capabilities of the new Kirin 990 in a recent press event.

In case you aren’t familiar, the Kirin 990 is built with a 7nm + EUV process, meaning better performance all while being more efficient. The SoC is also Huawei’s first to combine the processor and 5G baseband into one core, meaning it should provide the best 5G connection in the industry.

Given the power of the Kirin 990, smartphones powered by the processor such as the Mate 30 series are great devices for mobile gaming. Thanks to the step-up in both performance and efficiency, Kirin 990-powered smartphones have 19% lower power consumption on average, all while delivering good gaming performance. With the Kirin 990, gamers will be able to play for longer on a single charge.

Aside from gaming, the Kirin 990 also has a couple of nifty new features, the stand-out for us being the heart rate and breath monitor. Sure, smartwatches have long had this feature, but thanks to the Kirin 990, a phone can actually get a good reading via its cameras. Yes, you just have to stand still for 15 seconds while facing a Kirin 990-powered phone, and voila, you now have an accurate BPM. While we don’t know how exactly the Kirin 990 does this, we’re definitely impressed! 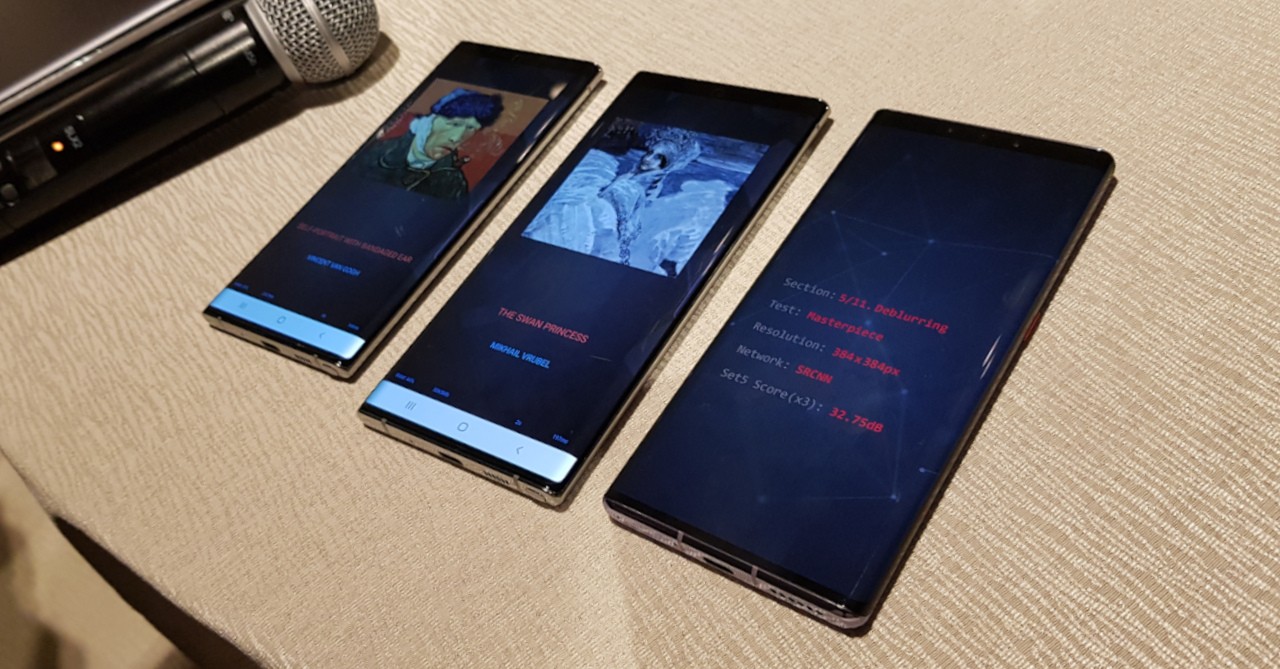 As for raw power, the Kirin 990 is tough to beat. In a benchmark against other flagships, the Kirin 990 came out as the winner. Of course, we can’t say for sure if it’s the undisputed power winner, given we have yet to test it out for ourselves. Still, this benchmark still proves that the Kirin 990 is one powerful SoC. 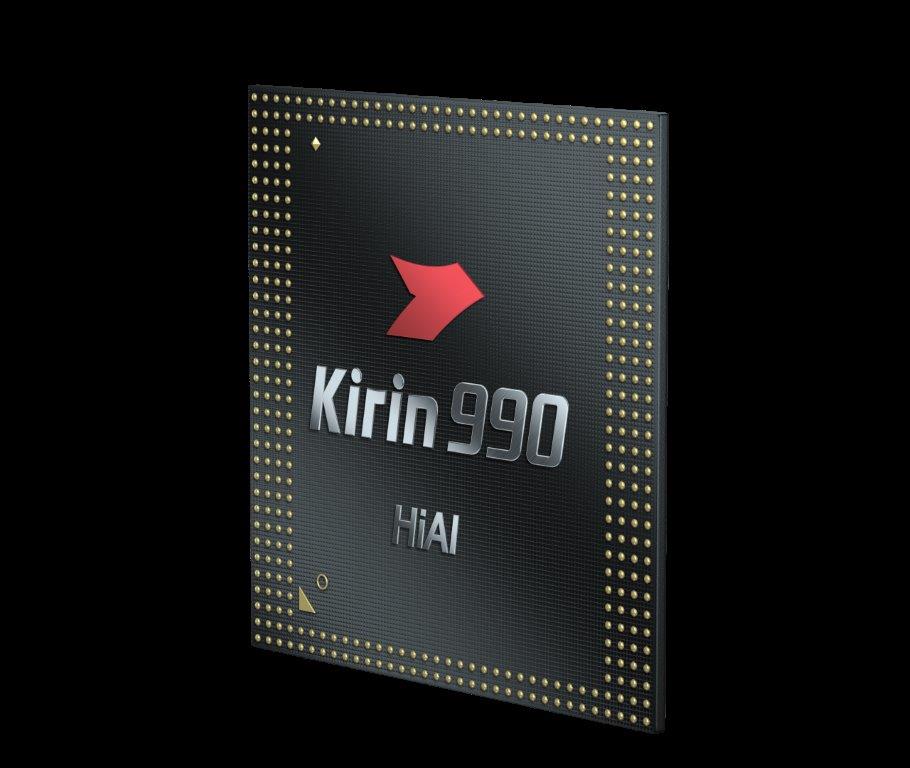 With how impressive the Kirin 990 is, we can’t wait to test out the Mate 30 line for ourselves. Here’s hoping Huawei brings them in the PH soon!