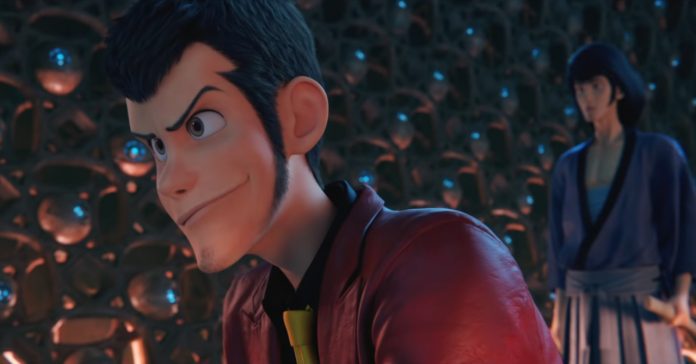 A brand-new trailer for just released for Arsène Lupin III’s upcoming movie – Lupin the Third: The First. What’s particularly interesting about this is that this is the first time the property will be completely rendered in computer animation. Check out the second trailer below:

Lupin the Third: The First is directed by Takashi Yamazaki (who also directed Stand by Me Doraemon) and is produced by Toho Animation.

The movie is set to hit theaters on December 6 in Japan. Here’s to crossing all our fingers that they give us an international screening!

- Advertisement -
Previous articleRealme 5 First Impressions | Just as impressive as the Pro
Next articleThe realme 5 and 5 Pro officially land in the PH with incredibly competitive prices!