Watch out for Liyab's representatives at WESG and the AoV International Championship! 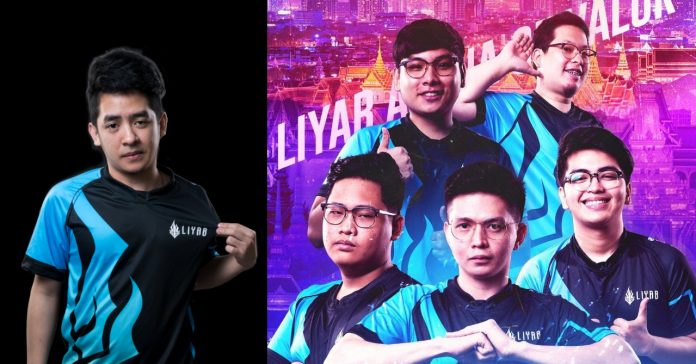 Earlier this year, Globe and Mineski revealed Liyab, a PH esports team across multiple titles. Recently, two Liyab representatives made waves as they qualified for prestigious international tourneys. The two are Liyab.Enderr and the Liyab Arena of Valor team. 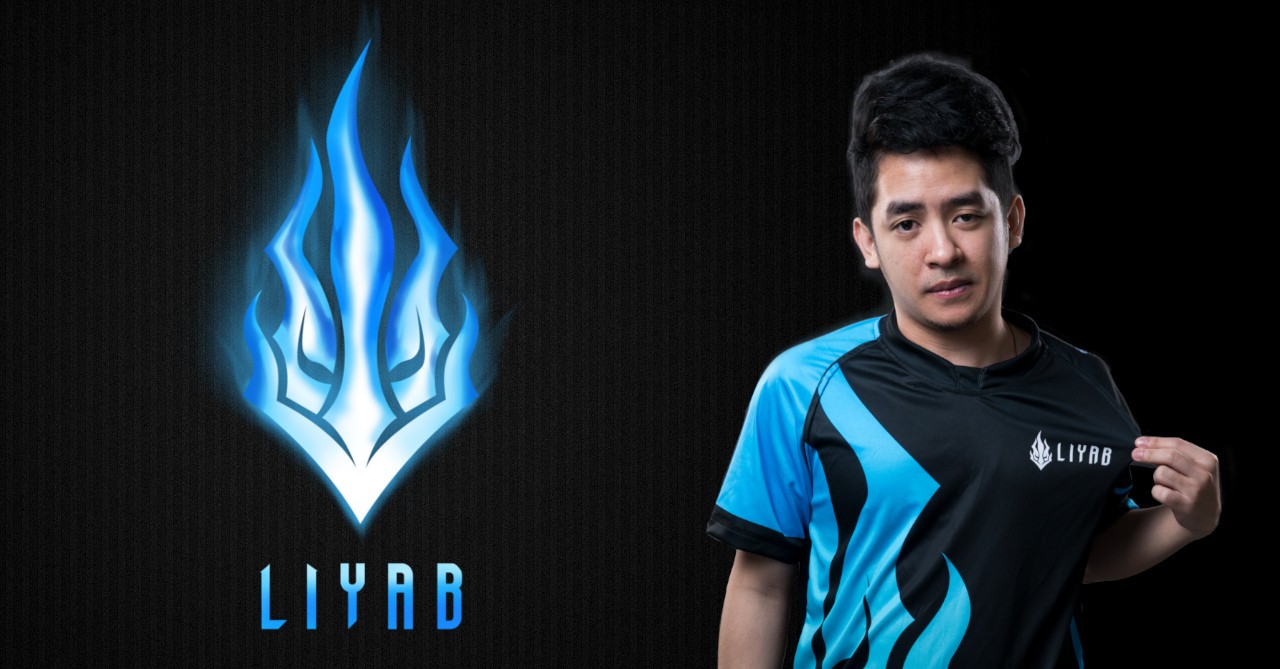 “I’m very happy with the way I played in the finals. Despite the score, my opponent gave me a good fight. I welcome the opportunity to defend my title but more importantly, the chance to participate once more in an international tournament gives me more confidence as I prepare for the forthcoming Southeast Asian Games,” Enderr says.

Aside from his upcoming WESG title defense, Enderr will also represent the Philippines in the upcoming Southeast Asian Games. 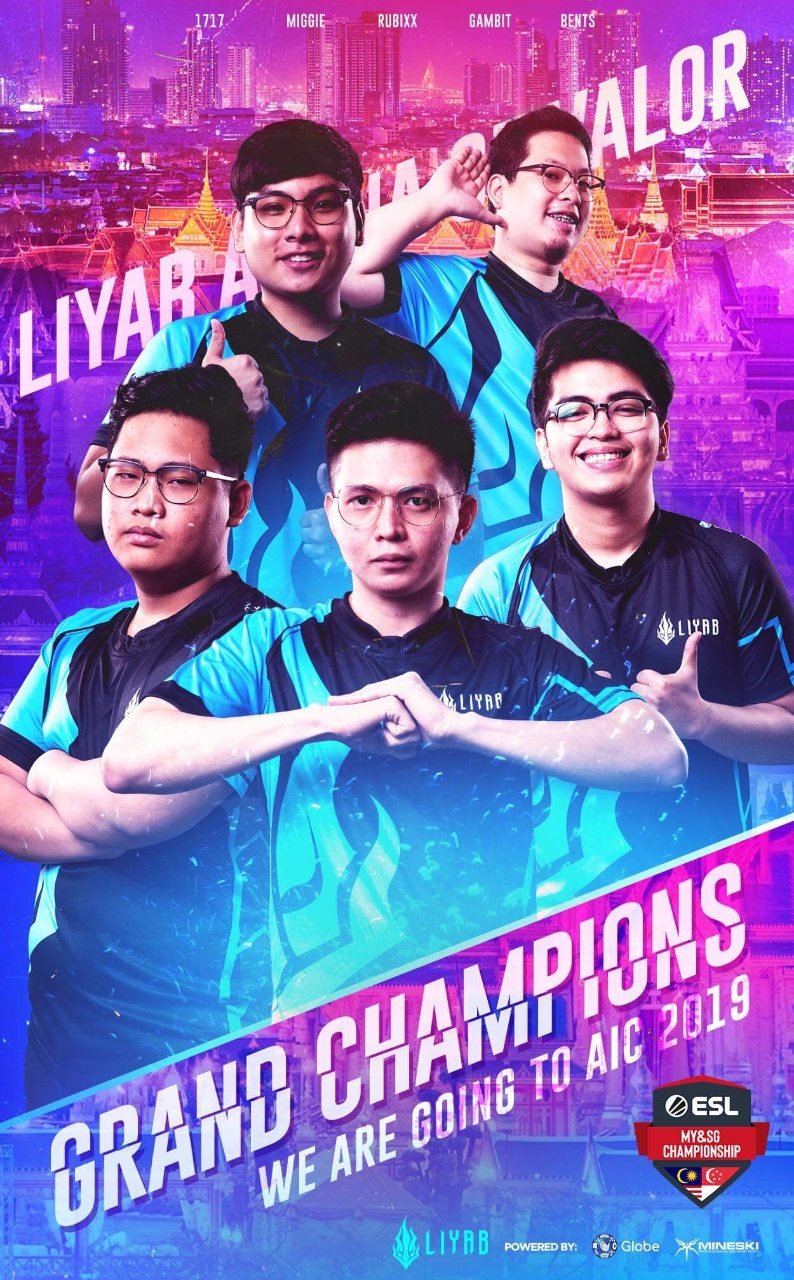 Meanwhile, the Liyab AoV team bagged the championship at the recent ESL MSP Championship in Kuala Lumpur, Malaysia last September 21-22, 2019. With the team’s win, the Liyab AoV squad qualified for the 2019 Arena of Valor International Championship happening in Bangkok this November.

“I told the team to remain focused and not be distracted with our first match against the Malaysians in the upper bracket finals. Fortunately our patience and teamwork gave us the important win in the finals,” Gambit explains. Liyab AoV is also expected to meet M8Hexa’s star players Chan “Ryo” Choung Guan and Chin “TaintedOnes” Wei Song in the SEA Games.