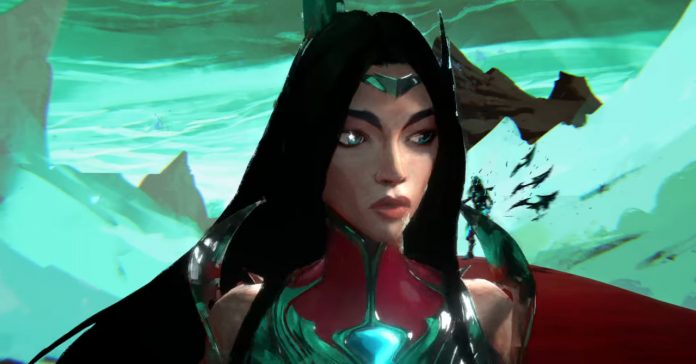 Hello again Summoners! The Play-in Stage of Worlds 2019 has finally concluded and its victors have joined the teams in the Group Stage!

Lock aaaaaaand load! The groups are now looking even more spicier and with the major teams getting more and more focused, you know it’s gonna be EPIC!

To top it off, Riot just released Phoenix, the Worlds 2019 song. The video features the LOL pro-players, Caps (G2 Esports), Rookie (Invictus Gaming) & Faker (SKT T1) as they give us some snippets of the pro-player LIFE. The beautiful lyrics and images focuses on some of the personal challenges, frustrations and inner demons that the players face and how they overcome them. Though it lacks the explosiveness of past songs, it’s still a great and meaningful one, setting the tone for the rest of the event.

Did you like the song as much as we did? Let us know your thoughts down in the comments.

Worlds Group Stage begins on October 12. Remember to lock in your predictions when you log in to LOL!