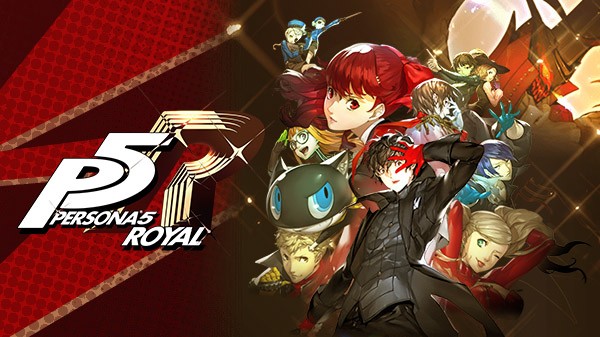 Japan – Atlus showcased Persona 5 Royal in a TV spot recently. Check out the video below:

While short, the new teaser showcases new stuff from the game, including new locations, scenes, and more shots of Kasumi Yoshizawa — the new P5R character. From the looks of it, Persona 5 Royal is definitely a must-play for Persona fans!

In case you’re unfamiliar, Persona 5 Royal is a re-release of the original game, but with major additions such as a new dungeon, expanded story, more scenarios, and a new character. The game is akin to previous Persona re-releases such as Persona 3 FES and Persona 4: Golden.

The game will be released in Japan October 31 for the PS4, which is just a few days from now. An international release is set for the following year.

- Advertisement -
Previous articleSamsung and Grab team up to make your commute a bit more enjoyable
Next articleConquerors Manila is happening this weekend, and it’s a massive celebration of all things LoL