Not slowing down one bit, Riot Games also announced a League of Legends fighting game AND card game 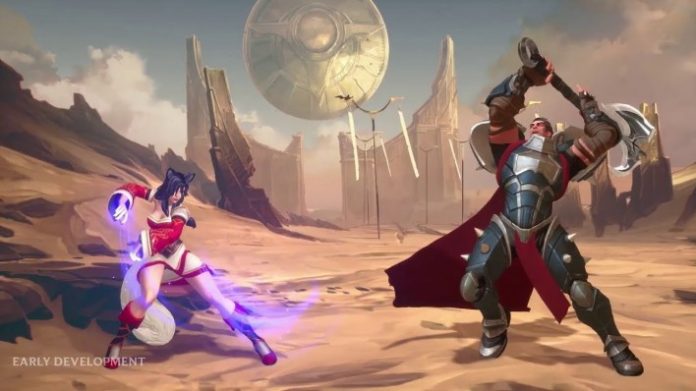 During the recently streamed League of Legends 10th Anniversary. Riot Games announced that a new game based on one of the most popular MOBA’s today is getting the fighting game treatment. This bit of news came at the same time they declared that a mobile version of LoL is on the horizon. Seriously, the company needs to relax a bit.

This announcement might be something Riot Games has been brewing in the pipeline for some time now, since history has it that Radiant Entertainment was acquired by Riot way back in 2016. With the huge success of League of Legends, it seemed like the best move for the property to branch out to different genres.

Speaking of different genres, the company also announced Legends of Runeterra, which is Riot’s own take on card games paved by hearthstone and Artifact, but in the world of LoL of course.

From the looks of it, the game promotes itself somewhat of a more accessible and easier to pick up card game than its predecessors. They also seem to be easy on the microtransaction side of things as you can grind out all the cards that you need, with using real money as an option. Personally I’m all for this, its good to know that spending cash is not quite in-your-face as some mobile games seem to do nowadays. 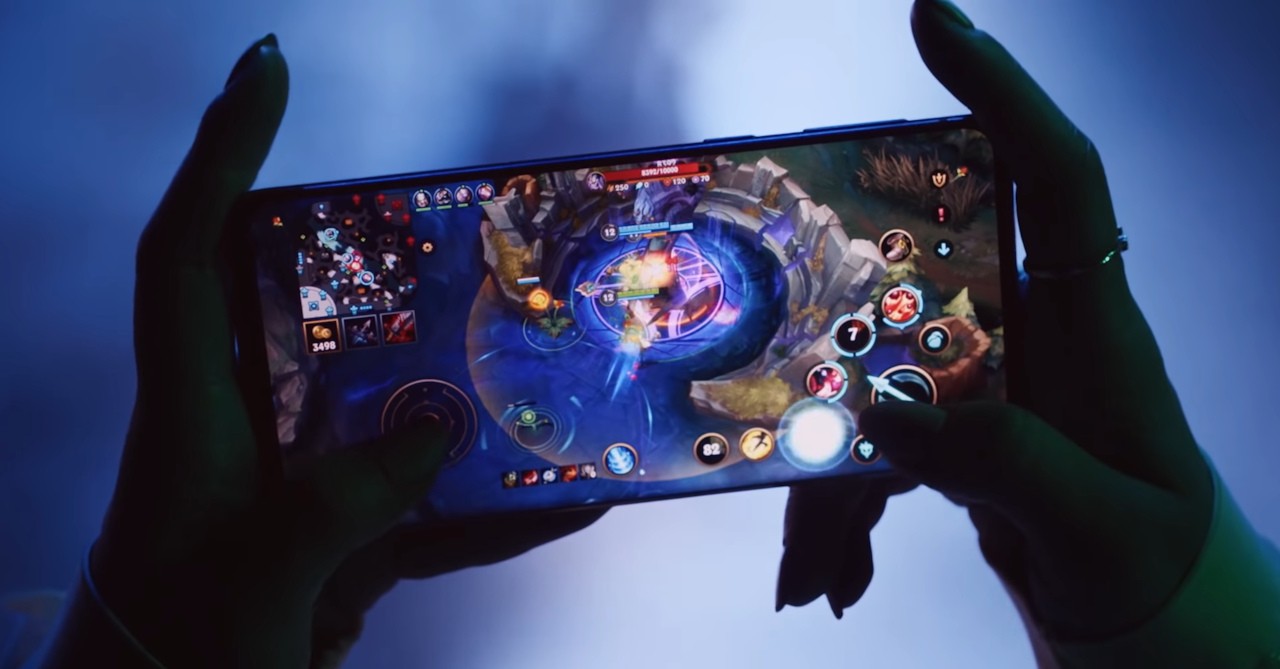 Looks like Riot is going all-out, all-fast and with no signs of stopping. Good.