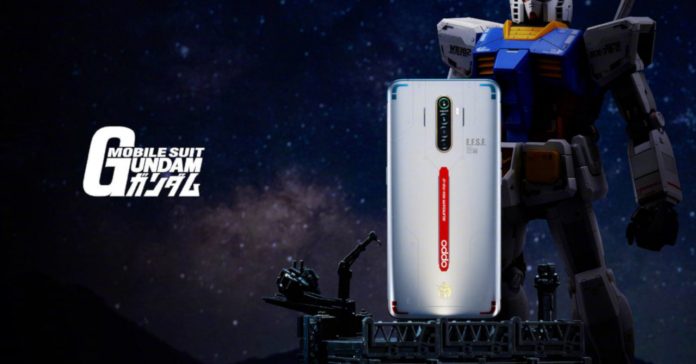 While OPPO is gearing up for the release of the Reno 2 here in the Philippines, the brand also unveiled its latest flagship in China, the Reno Ace. Aside from coming in a standard edition, OPPO revealed that it is releasing an awesome geek-certified Reno Ace “Gundam Edition.”

The Gundam Edition Reno Ace is based on the original RX-78-2 Gundam. As such, the phone features mecha detailing at the back, complete with red and blue accents as well as an EFSF logo at the side. 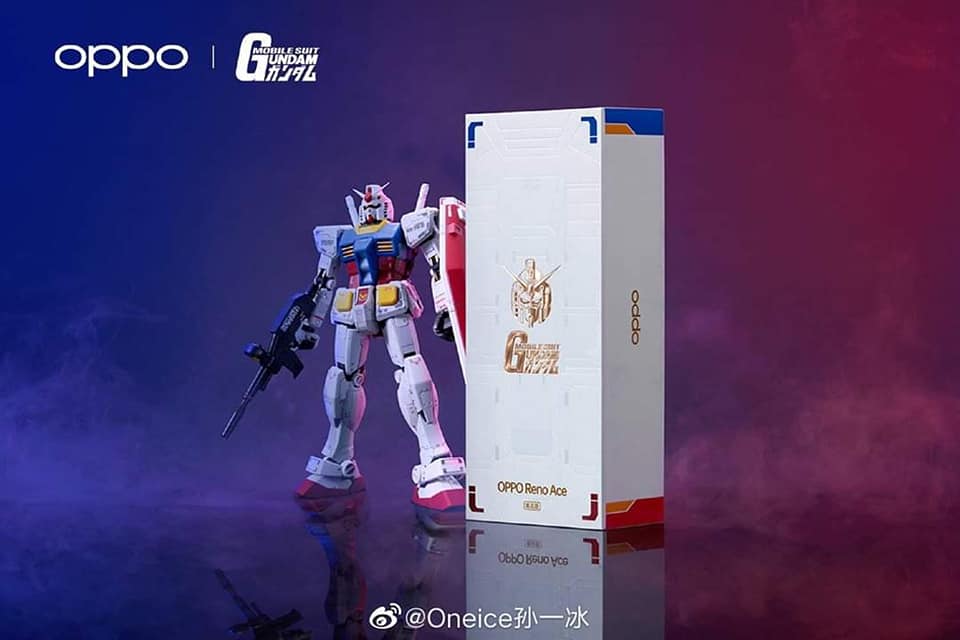 Aside from its mech-inspired design, the Reno Ace Gundam Edition has the same internals and features as the standard Reno Ace. This special edition Reno Ace packs a Snapdragon 855+ processor, a quad-camera setup (with camera specifications similar to that of the Reno 2 which we had the pleasure of trying out recently), and a 6.5-inch FHD+ AMOLED 90Hz display.

To complement the phone’s design, the Gundam Edition Reno Ace will include a Gundam-themed case (based on the iconic RX-78-2 shield) and VOOC fast charger.

Finally, OPPO also revealed a couple of Gundam Special Edition accessories that will be sold separately. These include a game pad and wireless earphones.

- Advertisement -
Previous articleSamsung Q90R 75-inch 4K TV is an amazing TV for gaming (if you can afford it)
Next articleWATCH: First trailer for My Hero Academia the Movie: Heroes: Rising