Persona now has its own “Musou” in Persona 5 Scramble: The Phantom Strikers 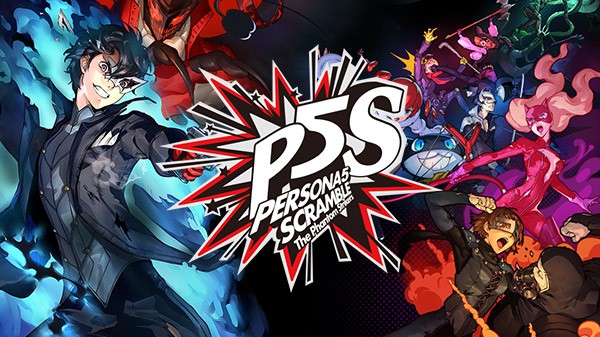 Atlus just revealed a new video for their first ever action-RPG set in the Persona 5 universe. Take a look at Persona 5 Scramble: The Phantom Strikers:

For those who follow the fluff, Scramble is set more than a year after the original Persona 5 storyline. Expect all your favorite characters to join in on the action. 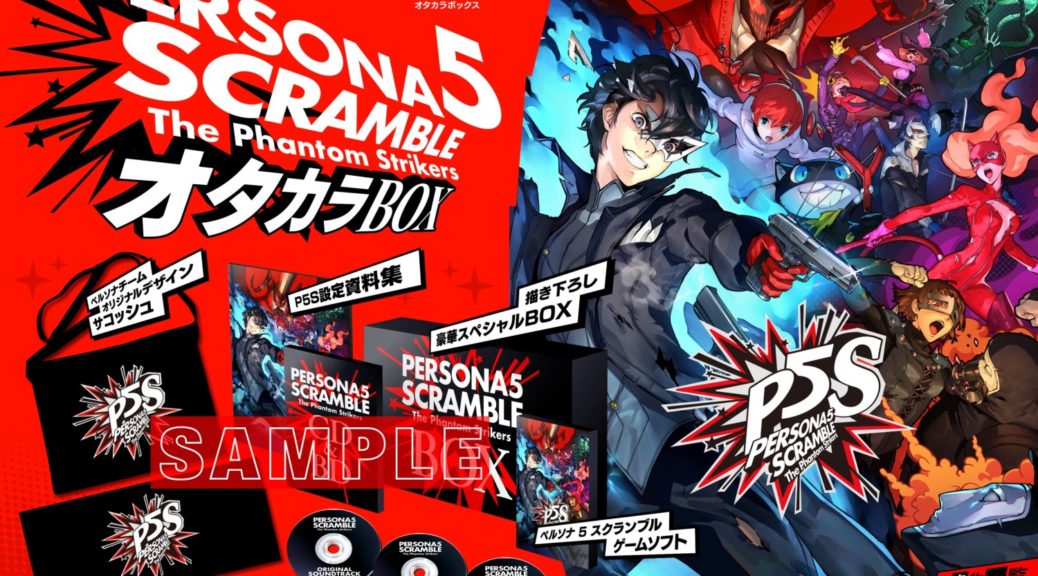 According to the teaser, the game is set to release next year, February 20 in Japan for the Nintendo Switch and PlayStation 4 consoles. Additionaly, there will also be a “treasure box” edition for the more demanding fan, as it will include an art book, Blu-ray disc and a original soundtrack. The first editions of the game will also include a DLC code for you to include music from games coming from other Persona titles.

No word yet on an English release but it may seem likely that they’ll develop one, given the success of the franchise.