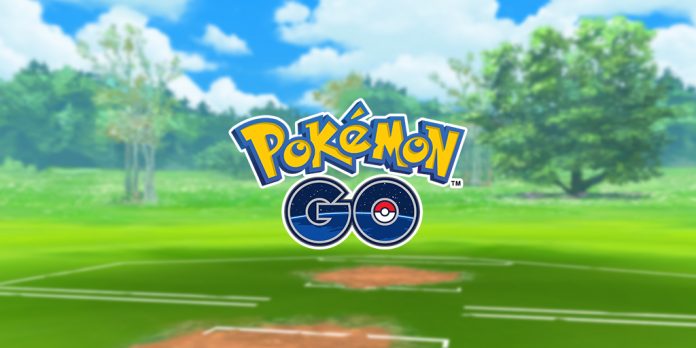 Niantic just announced on Monday that their popular game Pokémon Go will finally have an online matchmaking and battle system. The new system is said to be called the “GO Battle League,” which is set to operate early 2020. 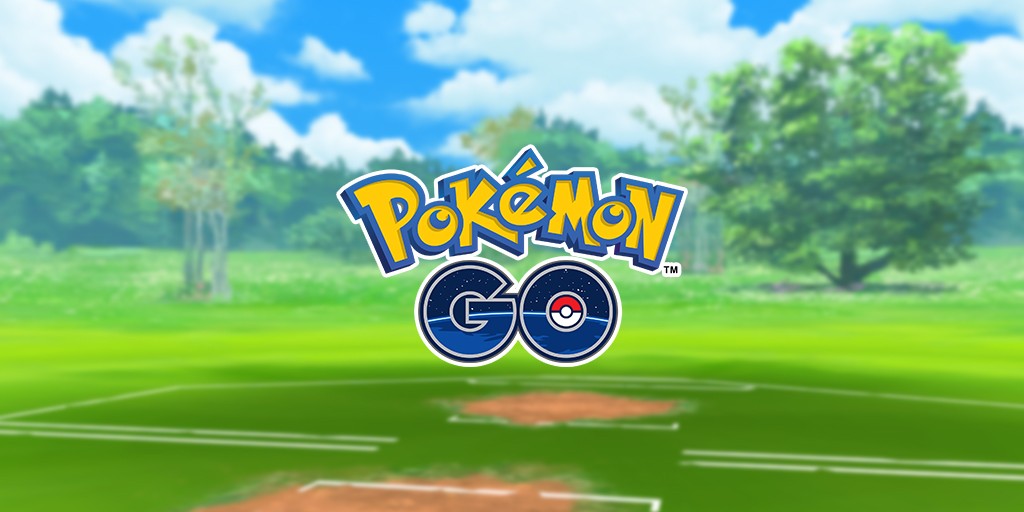 The new feature will allow trainers to battle it out using a matchmaking system that hopes to balance out player skill, adding to this they also said that there will be a ranked league system for players to PVP it out wherever they are whereas the previous mold only allowed players for nearby battles.