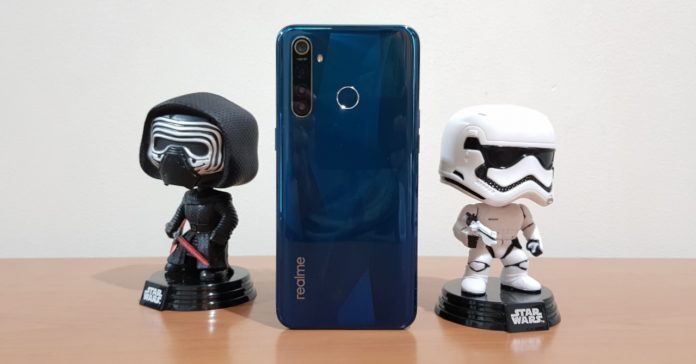 A few weeks ago, realme announced that it is launching the 5 Pro in the Philippines, the brand’s latest mid-ranger. Packing a quad cameras setup and a powerful processor, the realme 5 Pro is a great smartphone on paper. Now, we finally got our hands on a realme 5 Pro, and while we’ve yet to put it through its paces for a full review, we had enough time with it to share our quick impressions. 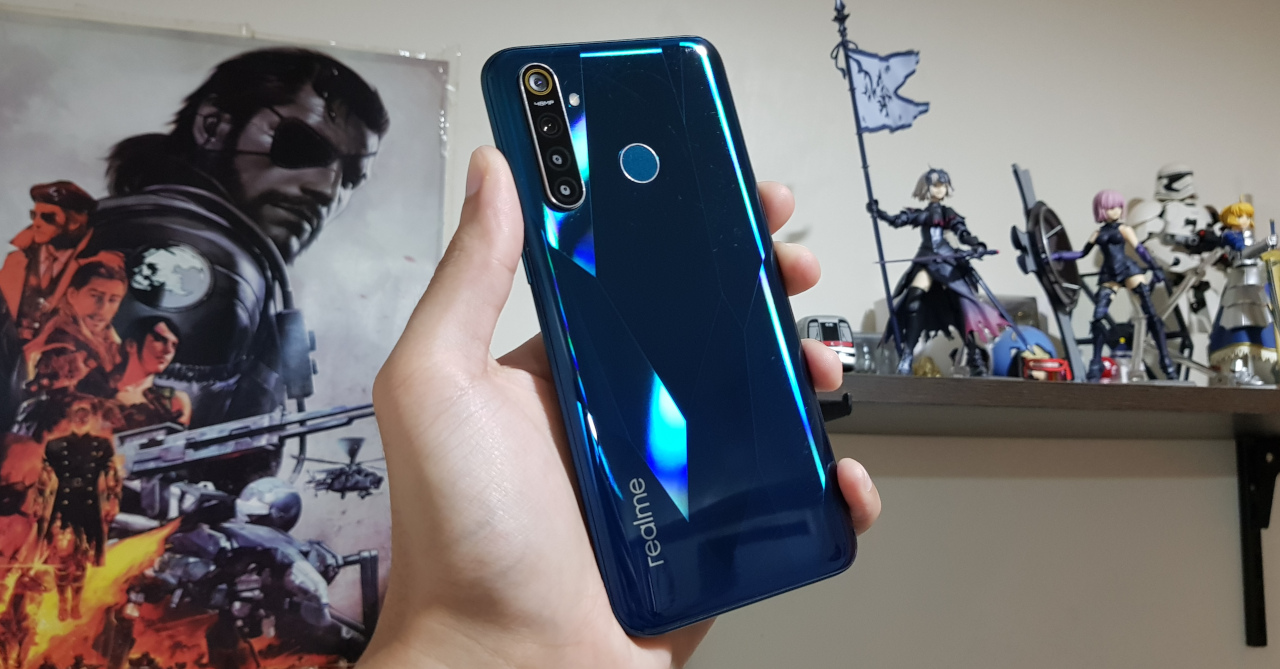 Of course, visuals aren’t the only thing noteworthy about the 5 Pro. Much like realme’s previous mid-rangers, the 5 Pro packs a powerful processor, specifically a Snapdragon 712 that’s complemented by 8GB of RAM and 128GB of storage (that’s expandable via microSD). With this setup, the realme 5 Pro should be a great match for avid mobile gamers and on-the-go movies/series viewers. 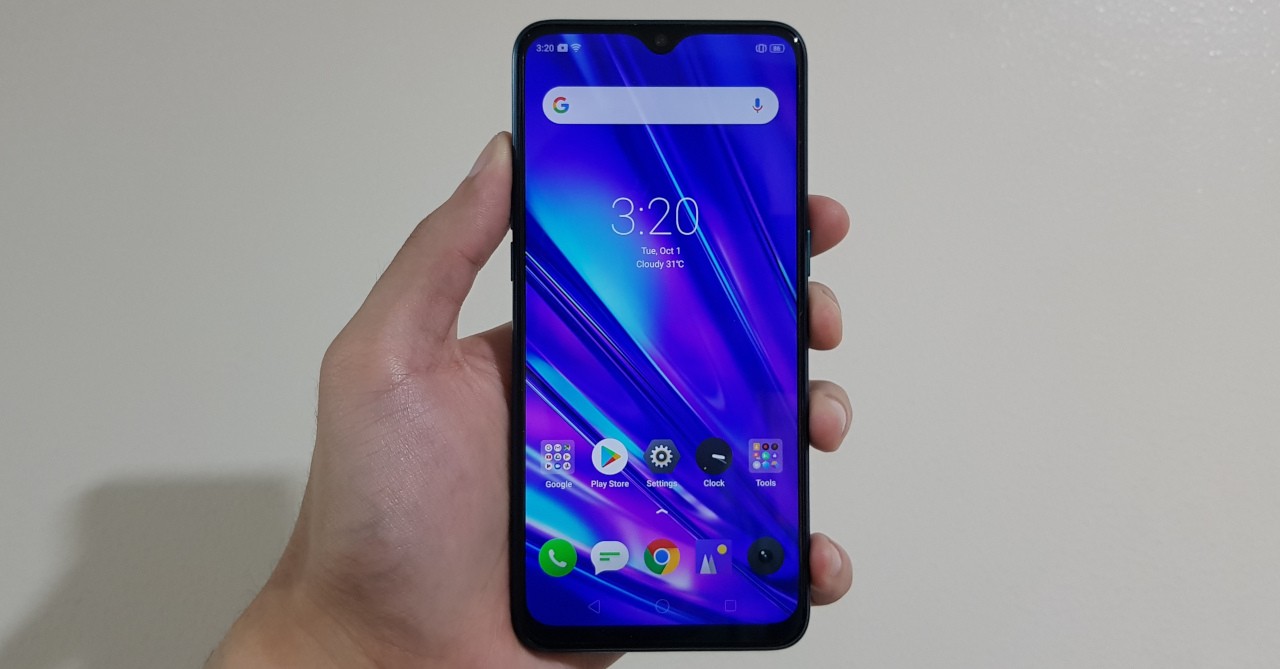 Moving to the front, the realme 5 Pro has a 6.3-inch FHD+ display with a small waterdrop notch. As we’ve mentioned before, we’re fans of this type of notch, especially when compared to larger “iPhone-style” notches. The display is also has Corning Gorilla Glass 5 protection, meaning it should be more scratch-resistant than other phones in the mid-range.

The realme 5 Pro’s setup is reminiscent of phones such as the Nova 5T in that it packs a macro camera instead of a telephoto shooter. While we haven’t tested the 5 Pro’s macro shooting capabilities yet, we did get to try out the main and the ultra-wide for a couple of test shots.

As you can see, images using the main and the ultra-wide cameras turned out well, with the photos having natural colors and good amount of detail. We’ll have to take more photos with the 5 Pro though to determine if the rest of the quad camera setup holds up. 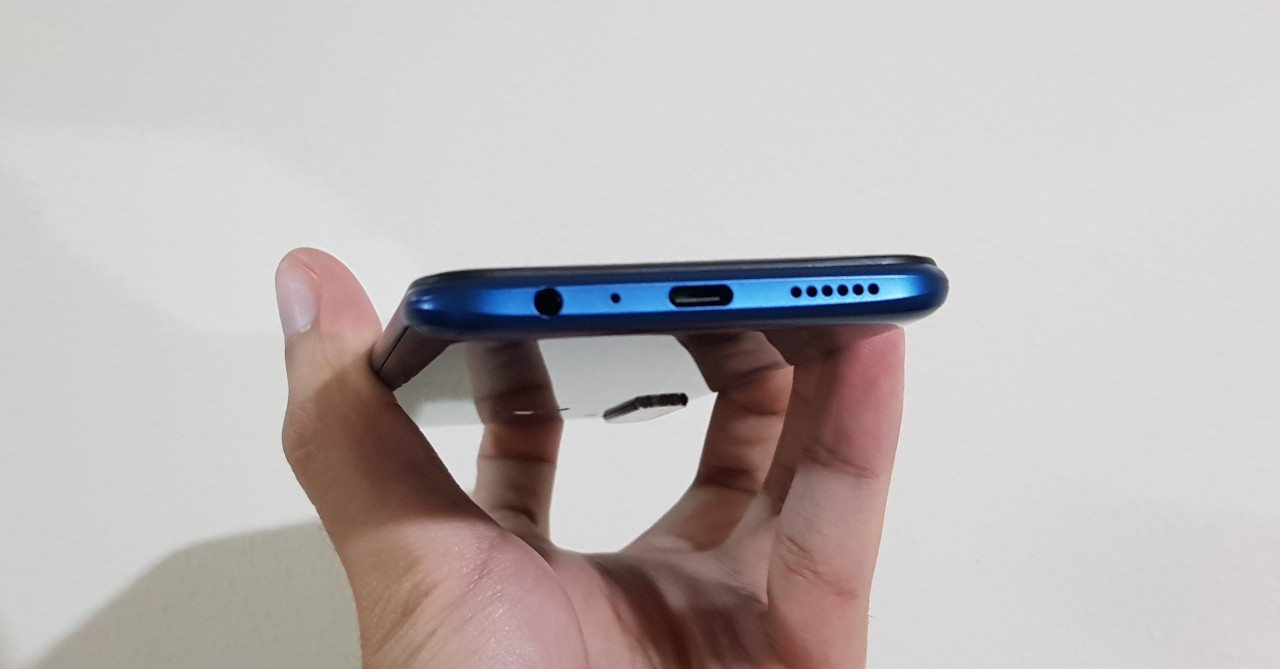 Other features of the phone include a Type-C port, a 3.5mm headphone jack, and a 4,035mAh battery. With a battery of that size, we expect the realme 5 Pro to easily last for a day or more on a single charge. If ever you do find yourself in need of some juice, the realme 5 Pro supports VOOC fast charging, and it has a VOOC fast charger inside the box too. 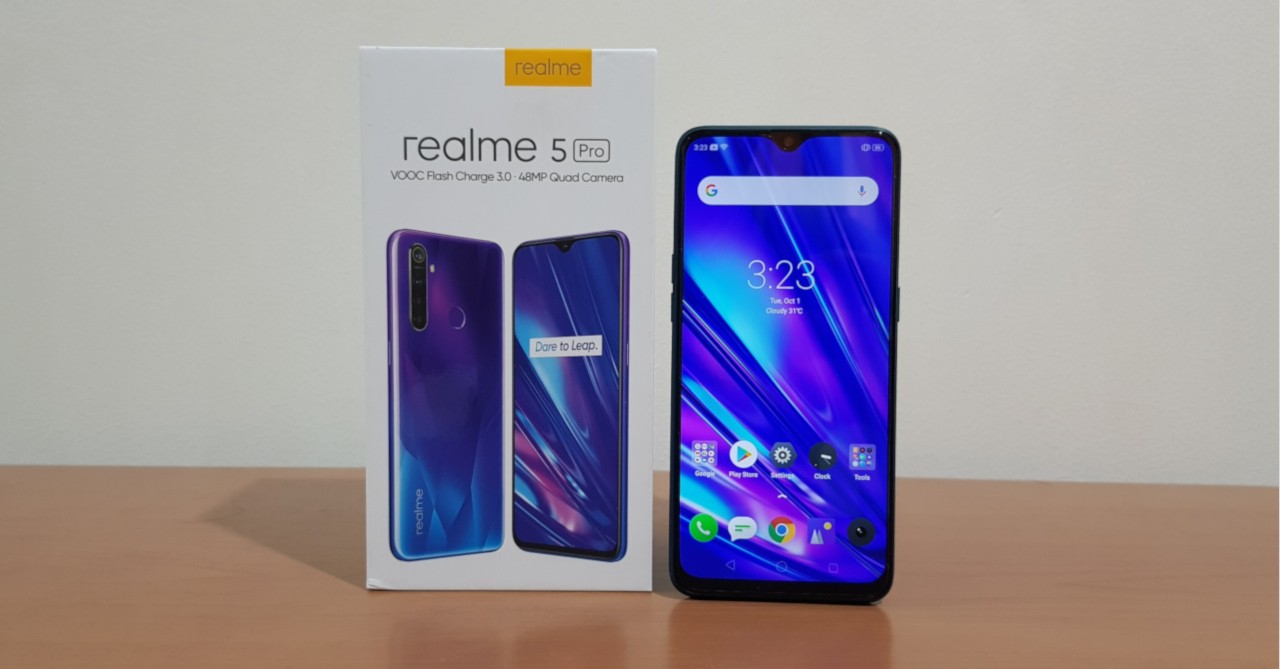 Our first impressions of the realme 5 Pro is that it’s another great mid-ranger from realme. While we’re still testing the phone out for our full review, we’re already impressed with the phone’s specs, design, and quad rear camera setup. If the realme 5 Pro is priced just right, then this phone might become the mid-range smartphone to beat.

The realme 5 Pro will be officially launched in the PH alongside the realme 5 tomorrow, October 3.