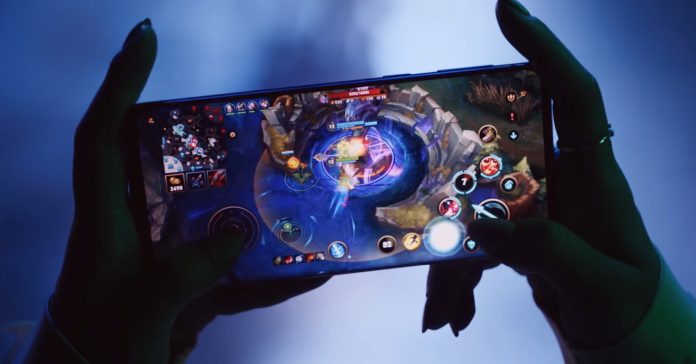 Wild Rift is an entirely separate game from the PC version of LoL. As it’s a mobile game, Riot made some changes to the LoL formula for Wild Rift; games will now be shorter, and the Wild Rift map will be tweaked to better fit mobile gameplay.

Given that Wild Rift is its own game, it will not support crossplay with PC. The good news though is that it’s not just coming out on smartphones; League of Legends: Wild Rift will also release on consoles.

Unlike Wild Rift, Teamfight Tactics mobile will support crossplay with PC. The mobile version of TFT will play exactly like the PC version, and players will even be able to use their PC TFT account on mobile, with support transferring between the two versions.

League of Legends: Wild Rift will be released sometime in 2020, though Android users can now pre-register here. As for Teamfight Tactics, the mobile app will be released in early 2020, with a beta slated for December 2019.

- Advertisement -
Previous article
Huawei’s Kirin 990 is a big leap in performance and connectivity
Next article
[GIVEAWAY] Get a chance to win your own Huawei Nova 5T!