Select Grab cars will be outfitted with Samsung's new tablets! 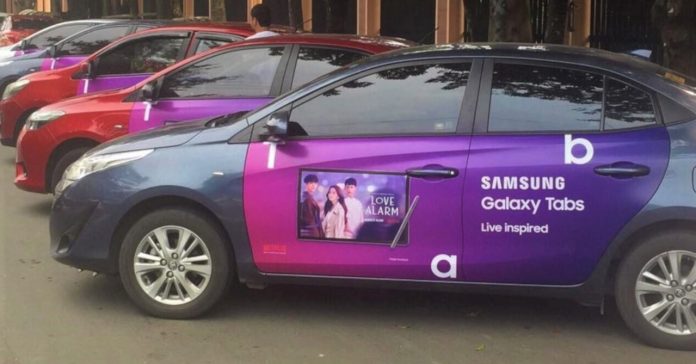 “I love travelling around Metro Manila,” said no one, ever. Given how bad the traffic gets in the Metro, daily commutes are not fun at all. If you’re lucky enough to afford to get a Grab for work, the service makes travelling the city a bit more bearable, but there’s often still a lot of wasted time while stuck in traffic.

Because of this, Samsung teamed up with Grab to make your commute a bit more enjoyable. With their partnership, Samsung outfitted select Grab cars with the recently launched tablets –- the Galaxy Tab S6 and Galaxy Tab A 8.0. 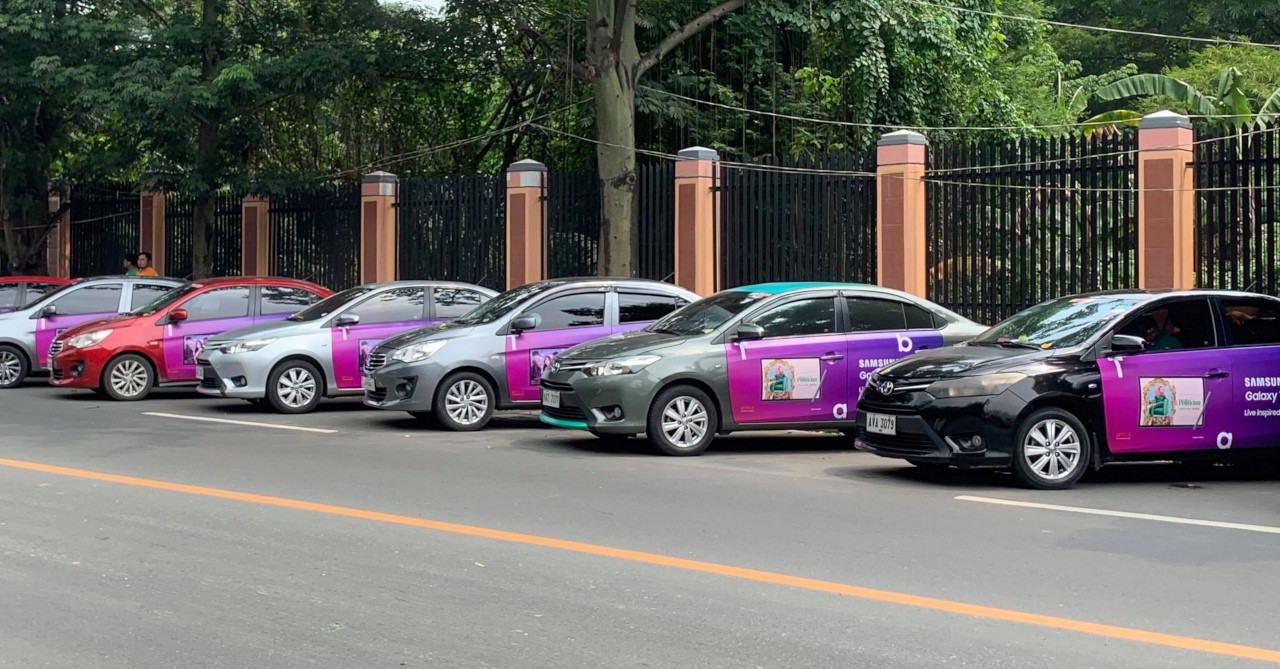 If you by chance book a Grab car with these Samsung tablets, you’re in luck! With the Tab S6 or Tab A 8.0, you can at least spend your time in traffic watching your favorite Netflix shows such as Black Mirror, Stranger Things, Street Food Asia, Love Alarm, The Politician, Insatiable, and many more.

To know more about the Samsung Galaxy Tablets, visit samsung.com/ph.