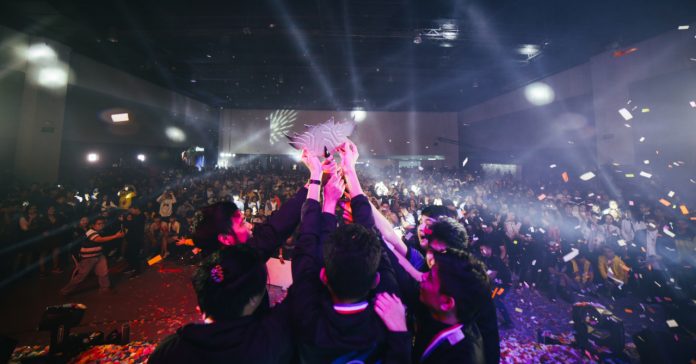 Last weekend at the SMX Convention Center, Mall of Asia Complex, the Finals event of the Mobile Legends Pro League Season 4 took place, and boy was it a treat for any and every ML player! In fact, thousands of fans flocked the event to watch the games live.

At the end of the action packed tourney, it was Sunsparks, last season’s dark horse, that took home the championship after defeating ONIC PH 3-2 in a nail-biter of a Grand Final series.

Heading into the finals event, Sunsparks looked poised to win it all given that the team stood at the top seed after the tournament phase. At the Grand Finals though, things looked grim as they fell 0-2 against ONIC PH. Undeterred, the teame clawed their way back in the series to win in a reverse sweep.

Here are the full results of MPL Season 4 along with each team’s winnings:

With their first and second placing, Sunsparks and ONIC PH will represent the Philippines in the first-ever M1 Legends: Bang Bang World Championship, an international Mobile Legends: Bang Bang tournament that will be participated by five regions from all over the globe.

The M1 World Championship will be held at the Axiata Arena in Kuala Lumpur, Malaysia on November 15-17, 2019.

- Advertisement -
Previous articleThe PlayStation 5 launches in Holiday 2020
Next articleCatherine: Full Body Review | Is it Worth the Extra 40 USD?