Here's to even more esports tourneys from Taiwan Excellence soon! 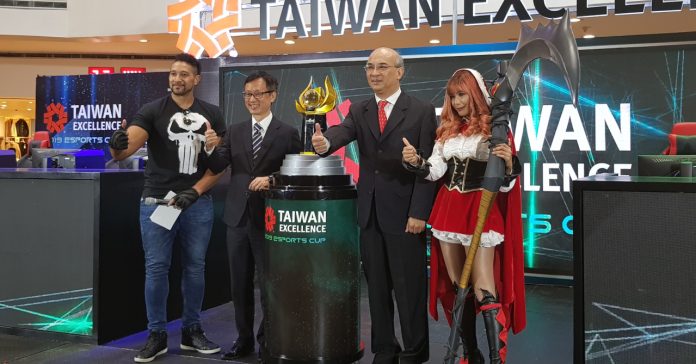 Last October 4-6 at The Block, SM North EDSA, the Taiwan Excellence eSports Cup 2019 (TEEC) brought lots of esports action, creative cosplay, the best tech that Taiwan has to offer. The event was Taiwan Excellence’s first foray into Pinoy esports, and it was definitely a blast!

The three-day event featured a CS:GO and a League of Legends tournament, both tourneys having a shared prize pool of PHP 360,000. Aside from esports, TEEC 2019 also had a cosplay competition attended by renowned Pinoy cosplayers. 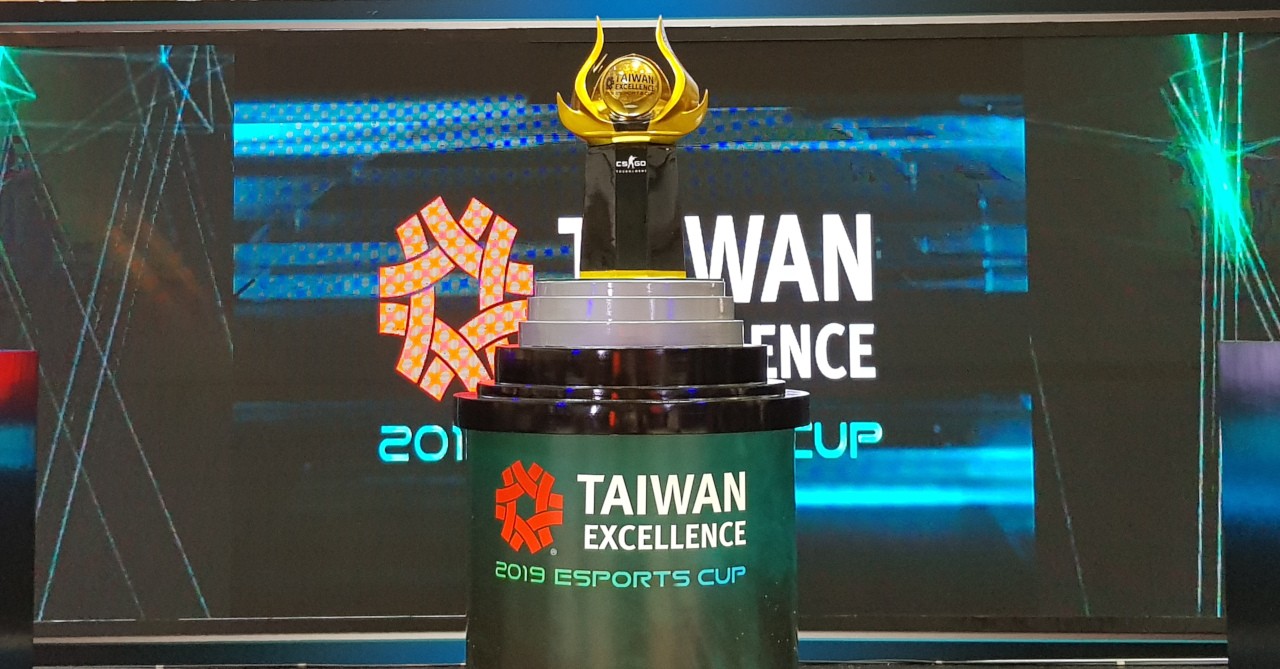 The first two days of TEEC 2019 (October 4 and 5) featured the CS:GO and LoL tourneys respectively. Both tourneys featured some of the best teams in the local CS:GO and LoL scene, resulting in entertaining matches.

At the end of the CS:GO tournament, it was Bren Esports that took home the trophy after a dominant showing. With their win, Bren Esports booked their tickets to Taipei for show matches with teams from Thailand, Malaysia, Taiwan, and Indonesia. As for the LoL tourney, it was CX Blanc that won at the end, taking home PHP 56,000 to boot. 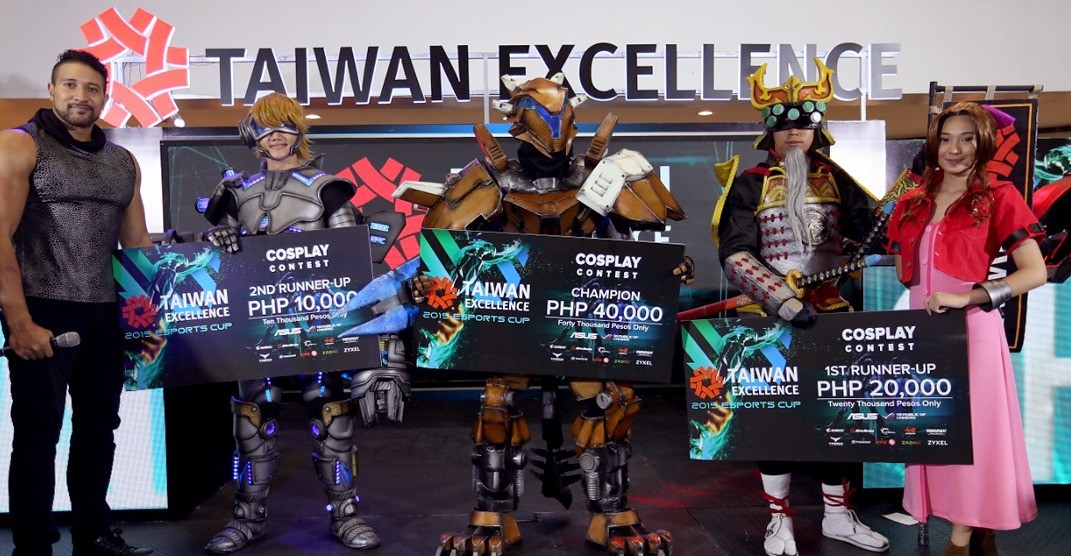 Finally, the Taiwan Excellence Esports Cup 2019 also hosted booths dedicated to the various tech brands of Taiwan. The booths featured lots of awesome tech that attendees were able to test out for themselves; some booths even had great deals for buyers.

- Advertisement -
Previous articleSuper Robot Wars X for Nintendo Switch and PC will launch January
Next articleInterested in the Mate 30 series? Register now to get notified when the lineup releases