A great partner for on-the-go creatives! 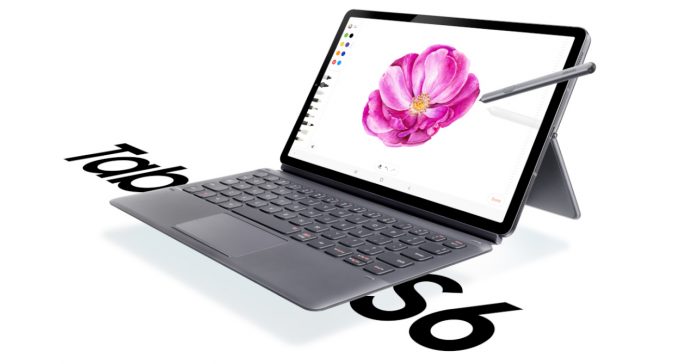 While a tablet may be seen by some as a device purely for media consumption (think watching movies or playing games), there are a number of powerful tablets that can be used for productivity in lieu of a laptop. One such device is the new Samsung Galaxy Tab S6, which is now available in the Philippines!

The Tab S6 packs a flagship Snapdragon 855 processor, up to 8GB of RAM, and a massive 7,040mAh battery. Samsung’s new tablet also has a large 10.5-inch display, AKG-tuned quad speakers with Dolby Atmos, and an on-screen fingerprint scanner. 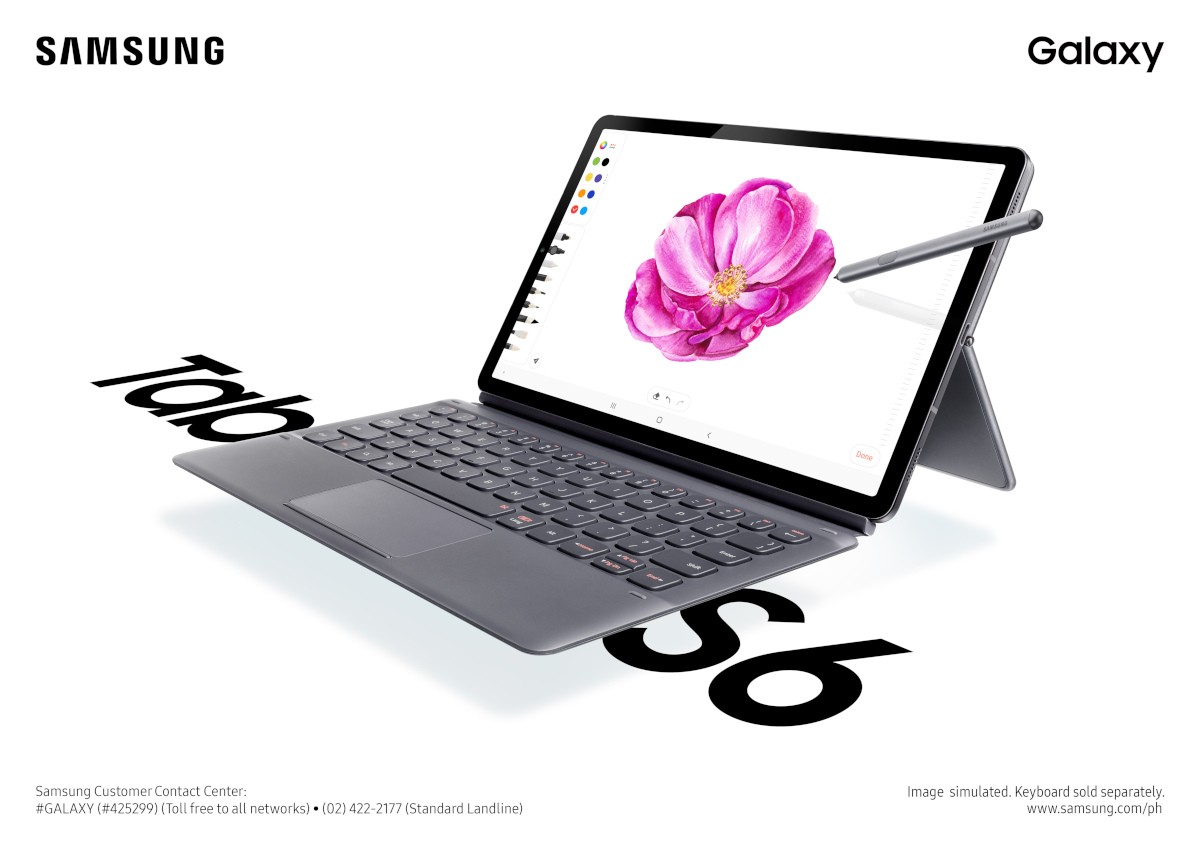 While the tablet is undeniably a powerhouse, the most interesting features of the Tab S6 is its S Pen and improved DeX technology. Similar to the Note 10, the Tab S6’s S Pen allows for instant writing and sketching, making it a great pair for content creators/creatives who are always on the go. Meanwhile, DeX lets users run apps from teh tablet to a separate screen, as well as easily transfer files between the tablet and a PC.

The Galaxy Tab S6 is available now at Samsung Experience Stores in Mountain Gray and Rose Blush for PHP 47,990. Each tablet also comes with a free book cover keyboard.

- Advertisement -
Previous article
Esports and Gaming Summit 2019 is just one week away!
Next article
First trailer for Demon Slayer: Kimetsu no Yaiba movie revealed by Aniplex, set for 2020