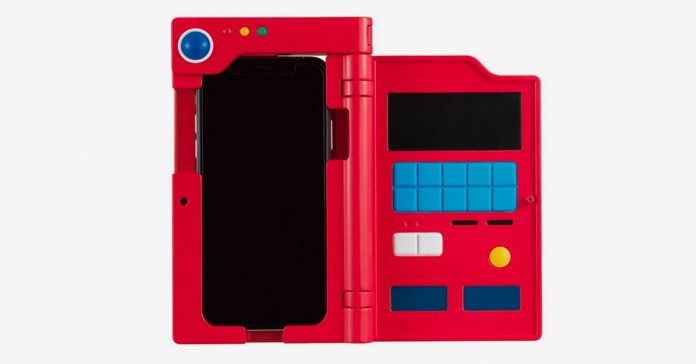 While a lot of us here at UnGeek prefer to use Android phones, we’ve got to admit that iPhones get almost all the coolest phone cases.

Premium Bandai recently unveiled a new Pokedex iPhone case made specifically for the iPhone X. Specifically, this case is based on the original Kanto Pokedex, the same one that Ash Ketchum uses in the Pokemon anime series. 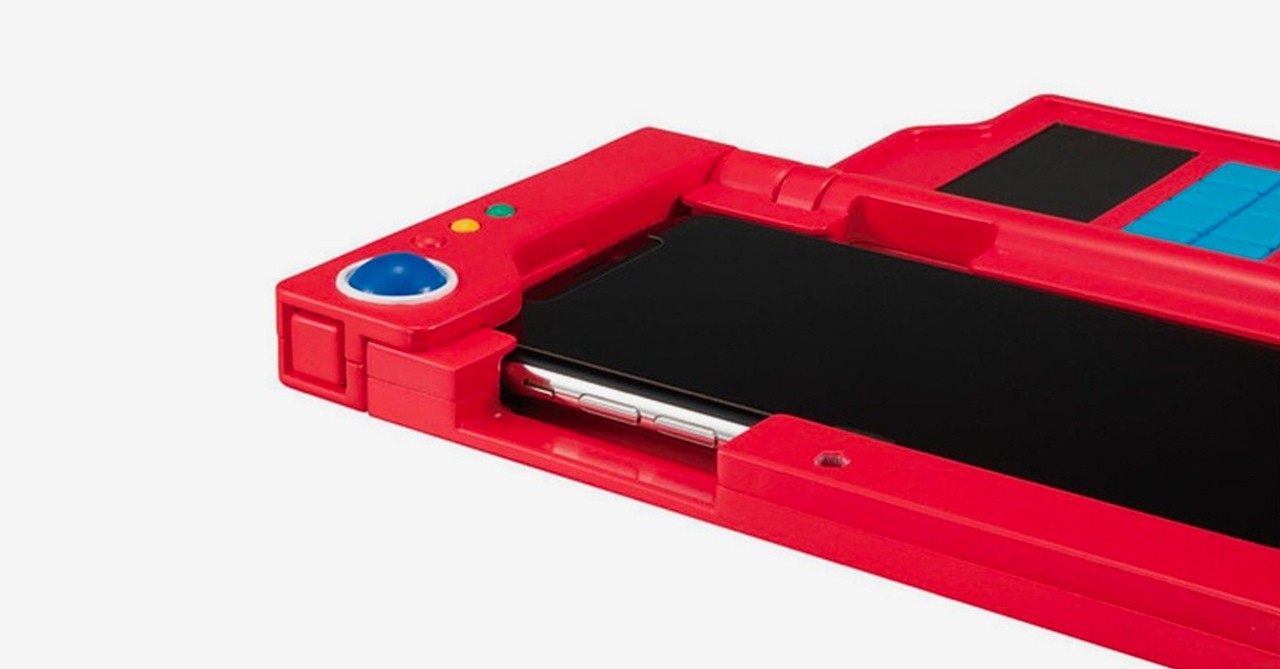 What’s unusual about this new case is that it’s made for the iPhone X, and not the new iPhone 11 line. This may be because the 11 is still very new, meaning more iPhone users still have the X. While the iPhone X is the only officially supported model, the Pokedex case also fits the iPhone 6, 7, and 8, albeit covering the flashlight and mic of some models. 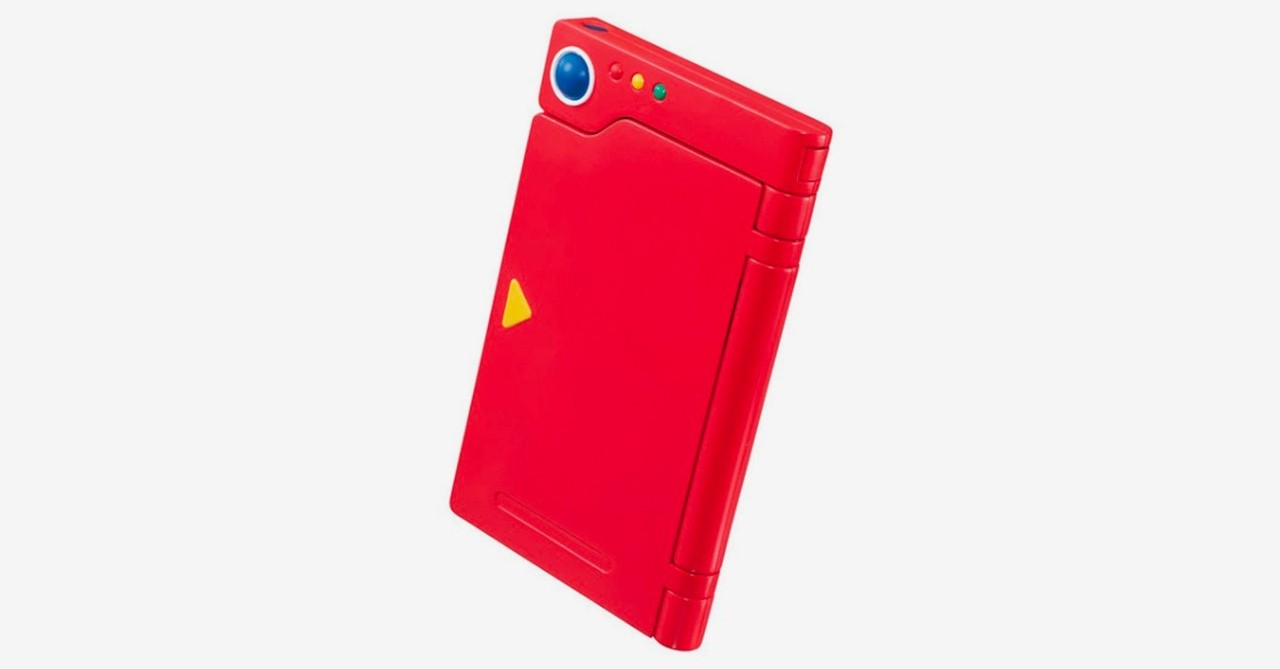 Given that it’s a large case, it’s not exactly the most practical for protecting your phone, especially if you prefer keeping your phone in your pocket. Still, it’s definitely a cool case that’s a must-have for the biggest Pokemon fans.

The Pokedex iPhone case is available for pre-order at NintendoSoup for USD $70 (around PHP 3,629). The case will be released on March 2020.