The game releases later this month! 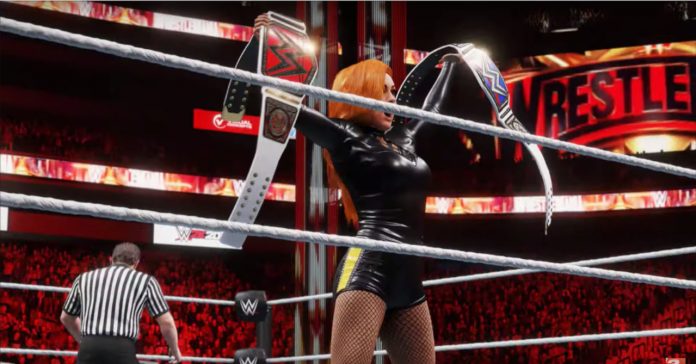 2K just released the new “Step Inside” trailer for WWE 2K20, and it just got us even more excited for the game! The new trailer features the game’s cover superstars, Becky Lynch and Roman Reigns in action. Joining Lynch and Reigns are the Four Horsewomen, WWE Legends, rising stars, and a terrifying guest!

Yup, the new trailer features “The Fiend,” Bray Wyatt! In fact, Bray Wyatt is the star of the game’s pre-order exclusive content: WWE 2K20 Originals: Bump in the Night.

Everyone who pre-orders WWE 2K20 will receive Bump in the Night for free. This content pack is the first of four ‘WWE 2K20 Originals,’ and it includes various in-game content such as new objects, new superstar parts, 9 playable characters, and many more! 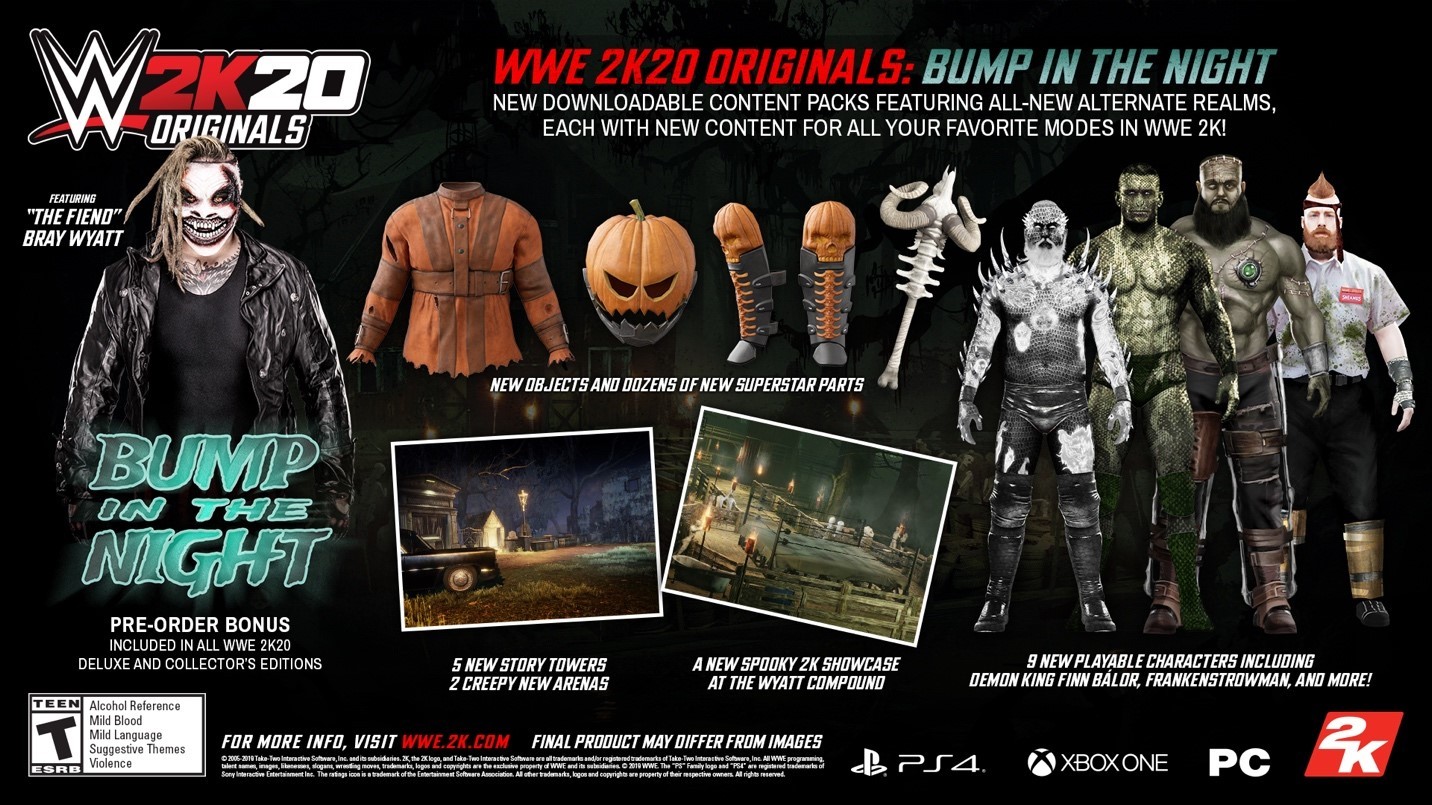 - Advertisement -
Previous articleGeek Lifestyle Review: Realme 5 Pro
Next articleTurn your iPhone into an OG Pokedex with this new case from Premium Bandai