It's actually a fully-featured RPG to boot! 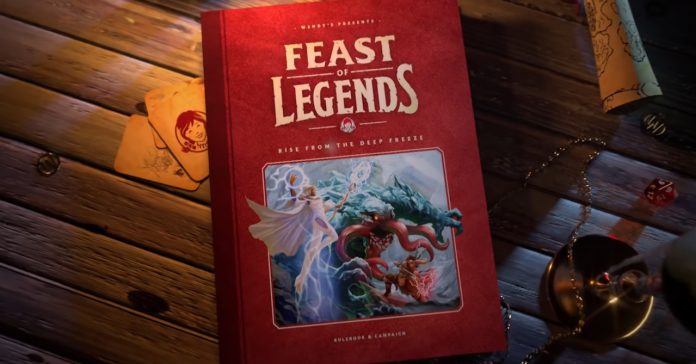 Last month, KFC released a dating sim of a “bishounen” Colonel Sanders; now, Wendy’s is getting in on the fun. Instead of releasing its own video game, Wendy’s recently released a tabletop RPG entitled “Feast of Legends.”

Watch the video for the game here:

The game’s setting and story is described as:

“The nation of Freshtovia has been the lone beacon of hope in the land of Beef’s Keep for decades. However, the Ice Jester and his rogues gallery of frozen fiends threaten Queen Wendy’s reign of prosperity. Prepare your heroes for adventure.”

Feast of Legends may seem like just a cute little marketing ploy, but make no mistake, it’s actually a fully-fledged tabletop game. In fact, the game’s digital rulebook is extensive at 97 pages long. As it’s ruleset is very much reminiscent of Dungeons & Dragons, D&D players should be right at home with this game.

Aside from gameplay, the world of Feast of Legends is well thought of. With Freshtovia being a reference to Wendy’s slogan (Fresh, Never Frozen). The game’s baddie, Ice Jester, even being based on Wendy’s IRL rival, Ronald McDonald. 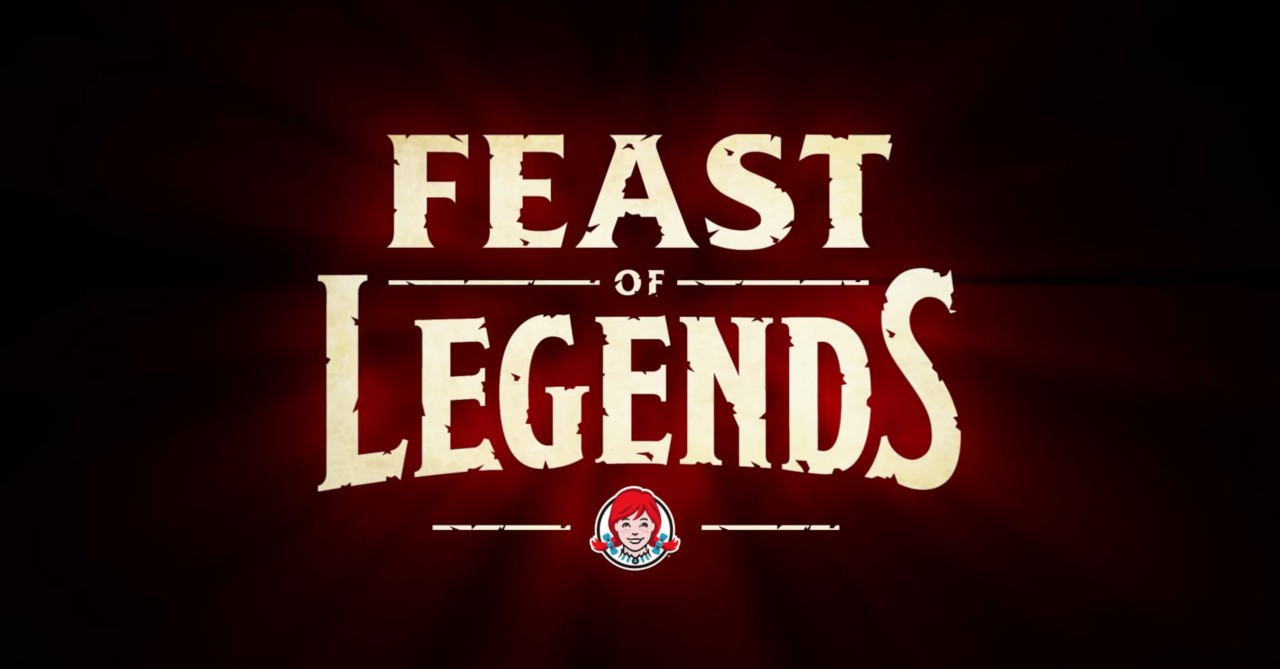 Want to try out the game? Download the full rulebook at the official Feast of Legends website.