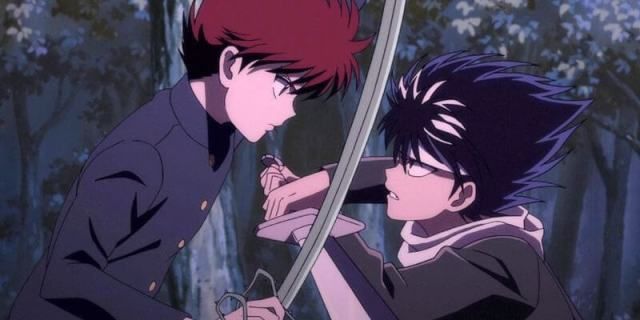 New York – Funimation had a monumental event during last week’s New York Comic Con. Not only did they bring back the original Yu Yu Hakusho voice cast on stage for a reunion, the studio also announced that the they are planning to release the OVA to a western audience, returning cast and all!

Finally! The long-anticipated #YuYuHakusho OVA, including "Two Shots" and "All or Nothing," is coming to Funimation subbed and dubbed! 👻 pic.twitter.com/XPnaq2Ai94

Originally, you can only see these OVA episodes last October in Japan theaters or bundled with the 25th Anniversary Blu-ray Box collection. 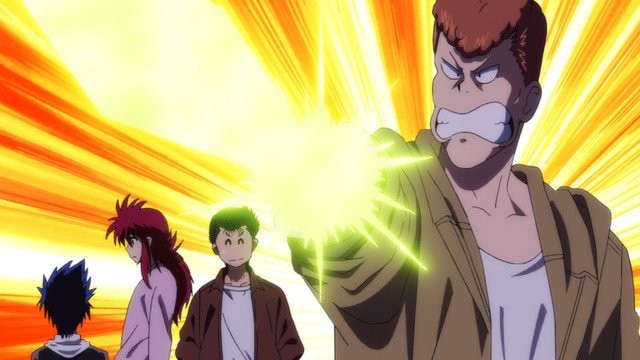 While there are currently no release date planned, Funimation plans to bring both the OVA’s two episodes “Two Shots” And “All or Nothing” with both English subtitles and an English dub.