Delivering Unmatched Performance with No Compromises 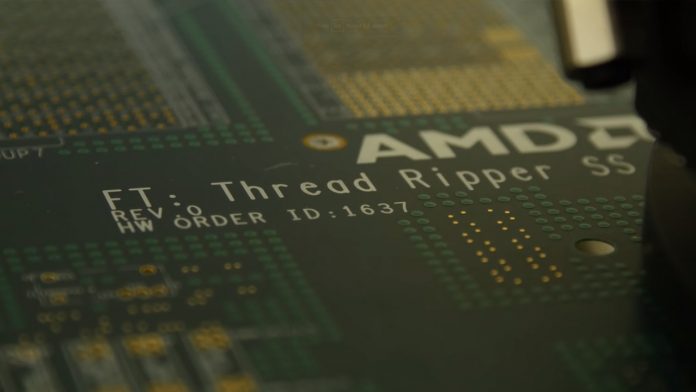